4 Tips on How to Disguise Your Advantage Play Skills 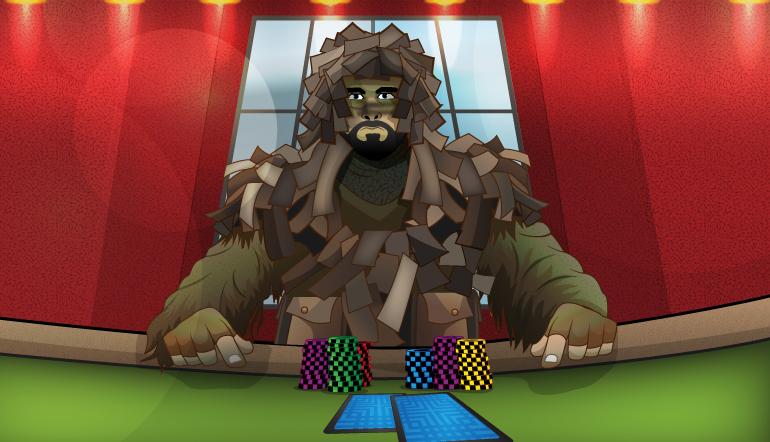 Playing winning blackjack is as much about extending your playing life as much as it is about scaling your bets proportionally and playing the correct basic strategy and appropriate index adjusted numbers. After all it’s hard to make money by playing when you’re not allowed to play. Here we will go over some important aspects of casino camouflage and how to apply.

The conditions in a casino change quickly. Only after a few months in operation the COSMO casino in Las Vegas changed ALL their main floor blackjack tables to 6:5 games from 3:2 payouts on naturals. The only 3:2 tables that are there are in the high limit rooms where minimum bet is $100.

This illustrates the point that a player has to know what game they are playing. When entering a casino casually walk around the casino floor and take note of the table limits and what other players are wagering. People walk around casinos all the time so don’t worry about getting noticed while scouting. Playing a casino with bigger players will take the attention of you because the pit bosses, security and the like will be focusing their attention on them and not you.

Most casino pit bosses have do not care if you win or lose money because it’s not their money. What they do care about is their job. In casino towns like Las Vegas and Atlantic City obtain their positions in the pit not because they have the necessary skill set but because they know someone. If they get whacked by an advantage player it makes them look bad, and makes everyone they know look bad, including the one who hired them. In some cases they become blackballed. For unskilled personal, this is the kiss of death. 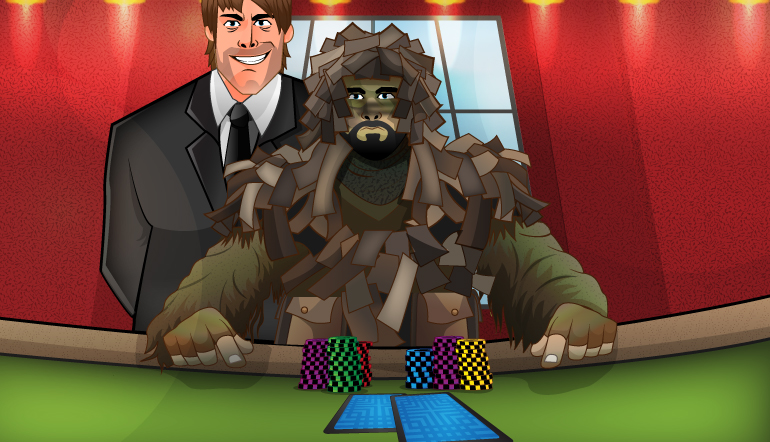 A high limit pit that is isolated with an older pit boss, where you’re raising your bet to a few hundred dollars is the most undesirable pit to play in. You will get scrutinized for everything. And a call will get go up to surveillance almost immediately.

On the other side of coin the most desirable pit to play in is a busy pit with heavy action with a female pit boss. The most ideal pit boss is a female minority. Because these bosses have attained their pit boss status through affirmative action hiring’s they are more secure in their jobs and the high average bet advantage player will likely be able to squeeze some pretty decent comps from the women pit boss. This is especially true during a negative session.

Buying in is a critical part in establishing the illusion that you are a gambler and not a smart player. The standard method is betting in for 10 times your average bet. When your average bet is greater than $50 then the appropriate buy in amount is 7 times your average bet. This gives the impression to the pit bosses that you are drastically over betting your bankroll (which is approximately 667 units for a 1% advantage game. As your advantage increases the number of units required for the same ROI decrease). A secondary question is how much money to bring to your session. I’ve determined that it’s wise to carry no more than 3 standard deviations worth of bankroll for your session or 3 thousand dollars, whichever is more.

Most deviations from basic strategy can be gotten away with by a skilled player. Standing on a twelve vs. two or three up card is one such deviation on a true count greater than 3, -1 respectively or standing on a 15 and 16 against a 10 on true counts greater than 4 and 0 respectively. But there are some plays that should never be made regardless of how high the count. These types of plays are only made by idiots or advantage players and it will not take the pit boss long to figure out which one you are. 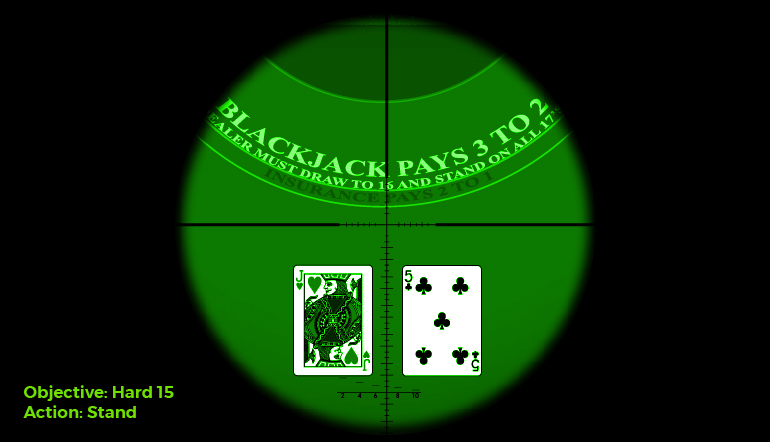 The first play is a rather obvious play to avoid. It’s the splitting of 10s. This is HUGE red flag to pit bosses; especially when the player has a large bet out. Other plays that should be avoided under normal circumstances is doubling any soft hand greater than A-7 or any hard total less than 9. This can be done in instances where a casino is very busy or there are big betters all around. Every other play is pretty standard and seen across a wide variety of players by pit bosses and will not raise suspicion by the casino pit bosses. So the take away here is to stick to your index charts that deviate from basic strategy with the exception of these two scenarios. You are giving away a little EV but you will make back several times over with longevity.

Advantage Play
About the Author
By
Nicholas Colon