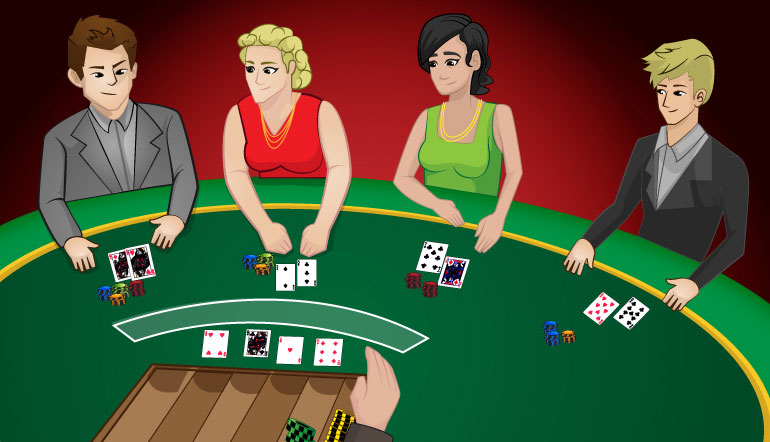 There are new side bets being invented all the time in an effort to attract new blackjack players. Many of these side bets, however, never make it to the casino floor; however, some do, and the objective of this article is to explain the best side bets.

Making a Side Bet

Many blackjack players like to make side bets for three main reasons:

There is usually signage on a blackjack layout or on a placard that sits on the blackjack table, which specifies what side bet is being offered. You don’t have to make a side bet. It’s an optional bet in addition to the bet that you would make on your hand in the main game.

Let’s assume you want to make a wager on the side bet. If so, after you make a bet on your hand, you would place your chips in a betting spot on the layout designated for the side bet (see diagram).

In general, blackjack side bets have a relatively high house edge, certainly higher than the main game, which can be less than 1% by using the basic playing strategy. However, if you want to try your luck at a larger payout, I recommend you wager on the side bets that have the lowest house edge.

What follows is a list of the best side bets, specifically the ones with the lowest house edge. 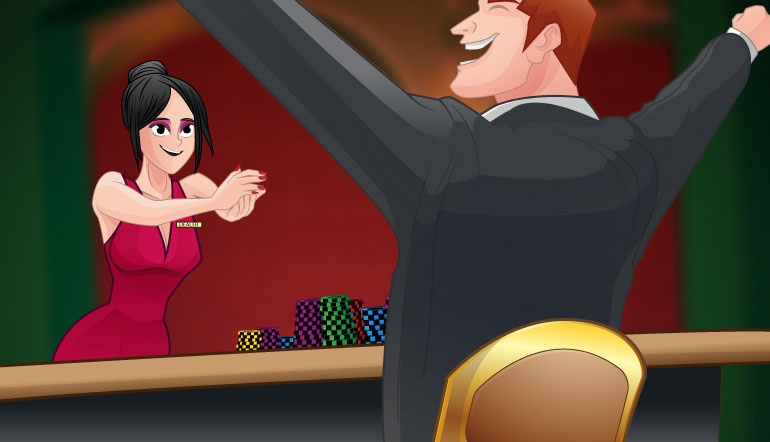 This side bet is a combination of blackjack and three-card poker. It involves the player’s initial two cards and the dealer’s upcard, which combined, make a three-card poker hand.

In the original version of this side bet, if the three cards form a flush, straight, three of a kind, or straight flush, the player wins and the payout is 9-1, yielding a modest 3.24% house edge. (Note: The latter is for a six-deck game. If it’s an eight-deck game, the house edge is only 2.74%, and with four decks, it’s 4.24%.)

Nowadays, there are versions of 21+3 in land-based and online casinos that have a varied pay table such as the one below. (Note: Unlike a five-card poker hand, with a three-card poker hand a straight pays more than a flush.)

There are other pay tables in land-based and online casinos and the house edge varies depending upon the payouts for each of the above hands. I don’t have the space to list them all but one source to check is the 21+3 page on wizardofodds.com.

(Note: I would also recommend the article written by Eliot Jacobson on counting systems for 21+3 that target flushes.)

The payouts vary from one casino to another but the most common are as follows (for an eight-deck game): 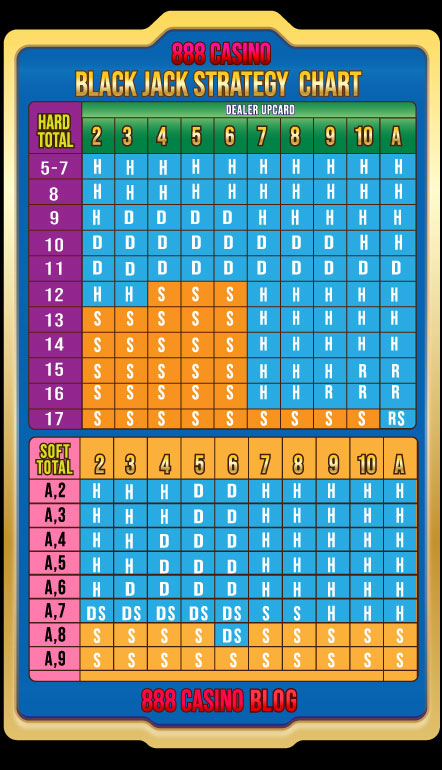 This side bet is based on the player’s initial two cards’ being suited. There are different payout schedules and number of decks of cards. The two most common in land-based and online casinos are as follows.

Another version uses six-decks of cards with a 25 to 1 payout for Royal Match, 5 to 1 for Suited Blackjack, and 5 to 2 for all other matches. The house edge is a respectable 3.70%.

Note: There is a card-counting system for the Royal Match in these two books: Beyond Counting by James Grosjean, and The Big Book of Blackjack by Arnold Snyder.

The above three blackjack side bets — 21+3, Perfect Pairs, and Royal Match — are the best side bets because of their lower house edge compared to other side bets. However, there are published counting systems for some of the latter side bets (with higher house edge) that could significantly lower the house edge or give the player the advantage (specifically for Over/Under 13, Super Sevens, and Lucky Ladies). For more details, consult Chapter 13 in the Ultimate Blackjack Strategy Guide.