There is nothing quite like Craps, especially at a hot table where Craps players are winning together. The camaraderie that goes with playing toward a common goal makes Craps the most social game in an offline or online casino, and the cheers, high fives and rowdiness when the shooter makes it clear that the players are having fun. And like any game, Craps also has it's playing strategies.

The online experience is different with no one standing next to you to high five when you both win or commiserate when you both lose. But as in a live casino, Craps in online casinos offers some of the best odds around. If you’re looking for a shot to win, Craps is a prime-time game.

That shot to win has made Craps a long-lasting, popular favorite among table players. Among games played in table pits, Craps ranks second in popularity to blackjack. It’s an ancient game, said to be descended from Hazard, a dice game invented in about 1125 by English Crusaders waiting to lay siege to a castle called Hazarth. The game evolved over centuries, with the French bringing a version to New Orleans in the early 1800s. A New Orleans-style dice game became known as “crapaud” and later “crabs,” and with a few alterations became the Craps game we play today.

Modern Craps Is played with two six-sided deuce, and there are dozens of Craps strategy bets that are available. You can bet with or against the shooter, on bets settled in one roll or multiple rolls, and choose your own numbers or have a roll of the dice determine the number that could make you a winner on subsequent rolls.

Not all bets are created equal. Craps has both some of the best bets in the casino and some of the worst.

Nor is it always intuitively obvious how craps bets are settled. Things that veteran players take for granted seem confusing to new craps players, especially on bets that take more than one roll to settle.

In this guide, we’ll aim to take away that confusion, explain how bets are made and settled as well as which wagers to make and which to avoid. Just a little explanation can eliminate any confusion and start you off right in what really is one of the most exciting and player-friendly casino games. 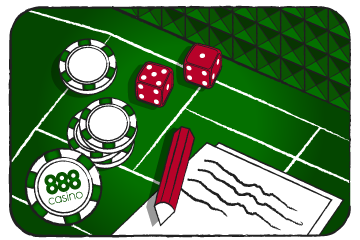 WHY WE WROTE THIS GUIDE

Craps is one of the most popular games in every land-based and online casino. It’s a game with a low house edge with great tips and strategies, different type of bet and even most important – a low house edge. Here on 888 Casino Blog you will be able to find great Craps tips, learn what is the game of Craps for beginners and even learn how to shoot dice in the best way possible.

In this guide, we’ll aim to take away that confusion, explain how bets are made and settled as well as which wagers to make and which to avoid. Just a little explanation can eliminate any confusion and start you off right in what really is one of the most exciting and player-friendly casino games. 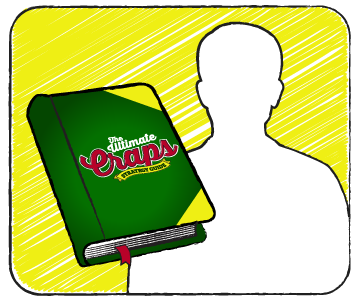 WHO WROTE THIS GUIDE

The Ultimate Craps Strategy Guide was written by John Grochowski, one of the most widely published and respected authors in gaming and a professional Craps player. He also writes twice-weekly column on casinos and casino games originated in the Chicago Sun-Times, and today is syndicated to many newspapers and websites.

Grochowski is also the author of 6 books on gaming, including “The Casino Answer Book.” He brings his expertise to players and casino professionals alike, writing both in magazines for players and in trade journals for the casino industry. A player for more than 30 years and a gaming writer for more than 20, Grochowski also has hosted a weekly talk show devoted to casinos and games, given classes on how to play many casino games, and spoken at seminars in the United States and Canada. 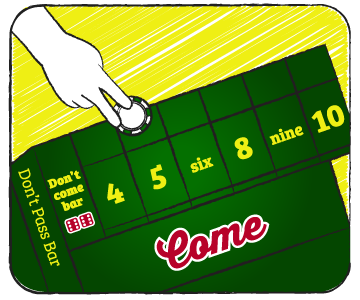 HOW TO PLAY CRAPS

So, what is Craps? Craps can be as simple as betting on one number and either winning or losing on each roll, or as complex as making a bet, waiting until the shooter rolls a target, or “point” number, then hoping the shooter can roll the same number again. That procedure can go on for any number of rolls.

The first chapter of the Ultimate Craps Strategy Guide is all about the basics of the game. You will be able to learn the rules of craps, types of bets while playing at the craps table, house edge and the odds at the game of craps. 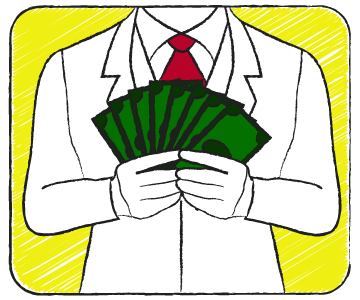 HOW TO WIN AT CRAPS

Let’s be out front with this: Every craps bet except the free odds/lay odds has a house edge, and there’s nothing most players can do to reverse the math.

However, dice control is a physical skill that demands hours upon hours of practice, and even the most devoted controlled shooter will tell you the skill sometimes deserts them with changing physical conditions, fatigue or just whether they can find their rhythm that day. 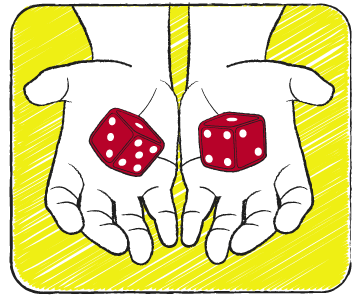 HOW TO SHOOT DICE

Most craps players want to shoot when they get the chance. Shooting gives you a feel of control over the game.

Your rolls determine whether everyone wins or loses. When you're on a hot roll that's making money for nearly everyone at the table, you're a hero and every move is cheered.

There's no better feeling for a craps player. When the dice turn cold and the inevitable loss comes, there's no time to dwell on it. It's a new shooter's turn to try to turn things around. 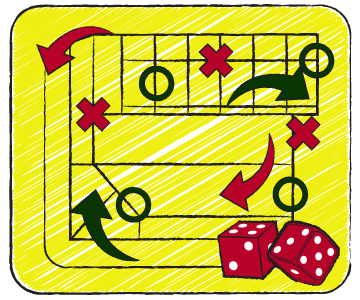 Before beginning play, every craps player should have a plan of attack. That plan must take into account a number of considerations, such as which strategy are you going to play.

In this chapter, you will get to know of the craps lay bet, hop bets, the iron cross and the more of the most popular craps strategy, such as the risk in some of the methods, the odds and the vital part your bankroll has on each strategy.