How Many Decks are Used in Blackjack? Understanding the Role of Deck Quantity 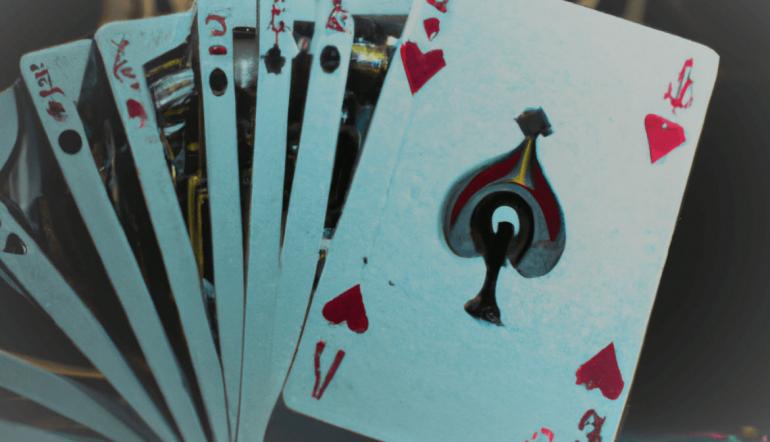 Blackjack is a popular card game that is played at casinos all over the world. One of the key elements of the game is the deck, or decks, of cards that are used to play. In this article, we will explore how many decks are used in blackjack and why this number can vary.

To begin with, it's important to understand the basic rules of blackjack. The goal of the game is to beat the dealer by having a hand with a value as close to 21 as possible without going over. Players are dealt two cards, and the dealer is dealt one face-up card and one face-down card. Players have the option to "hit" and receive additional cards in an effort to improve their hand, or to "stand" and keep their current hand. The dealer follows a set of rules known as the "house rules" to determine when to hit and when to stand.

Now, let's delve into the specifics of the deck. In a traditional game of blackjack, a standard deck of 52 cards is used. This means that there are four suits (hearts, diamonds, clubs, and spades) with 13 cards in each suit (2 through 10, plus the face cards jack, queen, king, and ace). In some versions of the game, multiple decks are used, with the number of decks varying from one to eight.

The use of multiple decks in blackjack is known as "shoe" blackjack, named after the physical device that is used to hold and dispense the cards. Shoes can hold anywhere from one to eight decks, although four, six, and eight deck shoes are the most common. The use of multiple decks can affect the odds of the game, as it becomes less likely for certain cards to be drawn as the number of decks increases. For example, if a player is holding a hand with a high probability of winning, they may be less likely to win if the deck has more cards remaining, as there is a greater chance that the dealer will draw a winning hand. 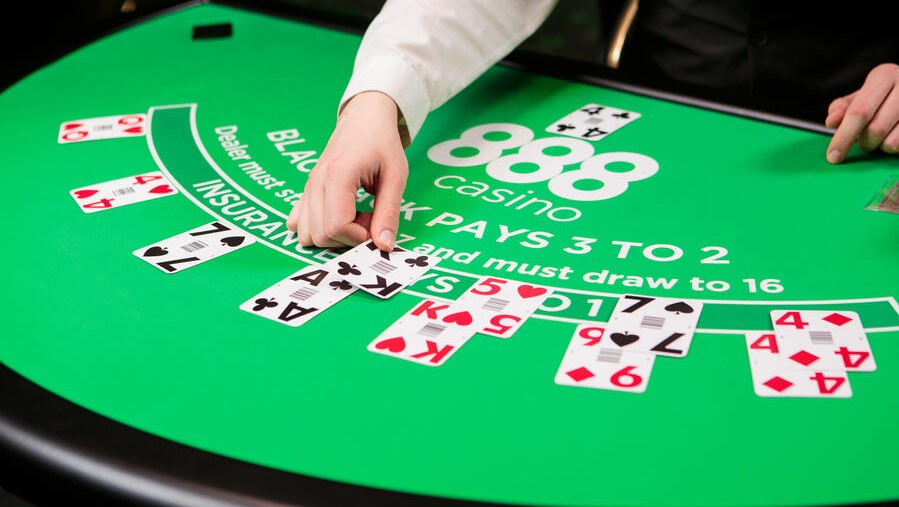 So, why do casinos use multiple decks in blackjack? There are a few reasons for this. First, using multiple decks makes it more difficult for players to keep track of the cards that have been played. This can be an advantage for the casino, as it makes it harder for players to use card counting strategies to gain an advantage. Card counting is a technique where players keep track of the cards that have been played in order to determine the likelihood of certain cards being drawn. While it is not illegal, casinos may ask players who are suspected of card counting to leave the premises.

Second, using multiple decks can also make the game move faster, as the dealer does not need to shuffle the deck as frequently. This can be an advantage for the casino, as it allows them to accommodate more players in a shorter amount of time.

It's worth noting that there are some variations of blackjack that use a single deck. These games are known as "pitch" blackjack, named after the physical process of dealing cards from a single deck rather than using a shoe. Single deck blackjack can be found at some casinos, but it is less common than multi-deck blackjack.

In conclusion, the number of decks used in blackjack can vary. Traditional games use a single deck, while many casinos use multiple decks in a shoe. The use of multiple decks can affect the odds of the game and make it more difficult for players to use card counting strategies. Single deck games, while less common, can also be found at some casinos.