How I Got Involved in Blackjack Tournaments 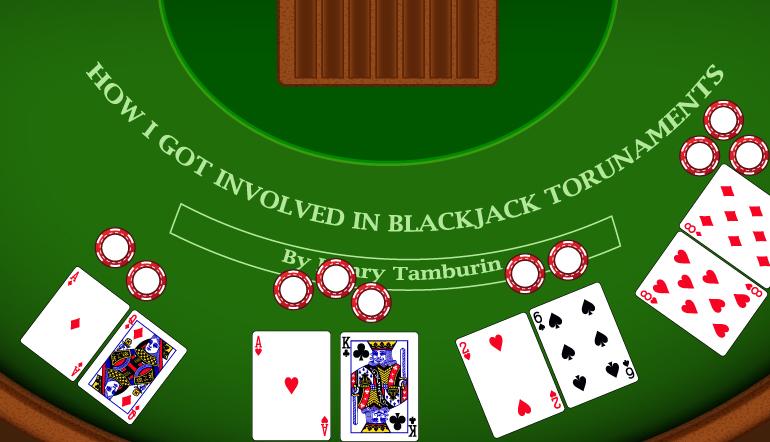 Previous articles covered how I got started with blackjack, how I learned the basic playing strategy and card counting, my playing experience in Atlantic City after the first casino opened, and my first barring. This article describes how I got involved in blackjack tournaments, and how I learned tournament playing and betting strategies.

From the late 1970s through the early 2000s, I was happily using my card counting skills in casinos in Mississippi, Atlantic City, and Las Vegas to win money. I had heard about blackjack tournaments but since I didn’t know much about them I never got interested in being a participant in one. That changed after I met Ken Smith.

Ken spent quite a lot of time with me explaining the tournament strategies that he developed and used to gain the advantage over other tournament players. I was so impressed with his knowledge and skills that I asked him to write articles on tournament strategy for my Blackjack Insider Newsletter (BJI), which he did. The articles were so valuable and popular with my subscribers that I (along with my partner in the BJI) decided to publish the articles as an eBook. (For details on the eBooks, click here.)

(Note: Just before meeting Ken, I purchased and read the only book that had information on blackjack tournaments, Stanford Wong’s Casino Tournament Strategy. I later discovered from my friend Anthony Curtis that Wong had developed a computer model to analyze end strategies for blackjack tournaments and he gave the information to a team of players that he had formed, which included Curtis. The team had three successful years playing in tournaments in Vegas, Reno, Tahoe, Atlantic City, Aruba and elsewhere. After the team dissolved, Wong published the tournament strategies they used in Casino Tournament Strategy. I learned a lot from Wong’s book, and in my opinion, Ken Smith took Wong’s strategies to the next level.)

Just as I had done when I first learned card counting, I started entering tournaments for small stakes to gain experience. Most of them were the weekly mini-tournaments held in Las Vegas. (Several casinos offered them; the one I played the most was held at Sunset Station.) As I continued to play these tournaments using the Ken Smith tournament strategies, I was advancing to the final rounds more often. I won several of these mini-tournaments (first place was usually $500 to $2,000) and that boosted my confidence level. 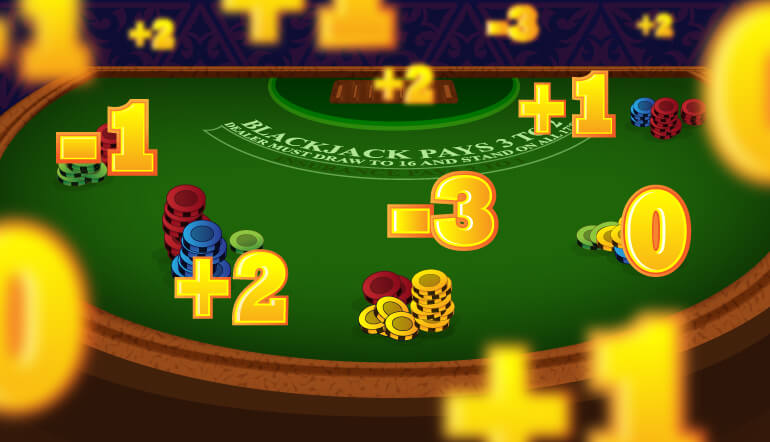 During the time I was actively playing in tournaments, I competed in three major ones (World Series of Blackjack, Ultimate Blackjack Tournament, and the Las Vegas Million Dollar Tournament). I wasn’t able to advance to the final table in any of them because at this level the competition was tough. However, I managed to win several medium-sized blackjack tournaments, two of them in Las Vegas and another in Laughlin.

The experience I gained from playing in these tournaments, my many discussions with tournament pros and reading all of their tournament strategies that they contributed to my Blackjack Insider Newsletter, were priceless during my journey to become a skillful blackjack tournament player. In a nutshell, these are the skills that I had to learn, and what you need to learn if you want to be a successful tournament player:

If the above is Greek to you, don’t fret because you’ll find plenty of advice in Chapter 15 of my Ultimate Blackjack Strategy Guide. I strongly encourage you to take the time and read it as well as the strategies in Ken Smith’s tournament books. As I’ve said and written many times, my biggest nightmare was having Ken Smith sit down at my table as an opponent in a blackjack tournament. You can also add “anyone that has read his tournament strategies books.”