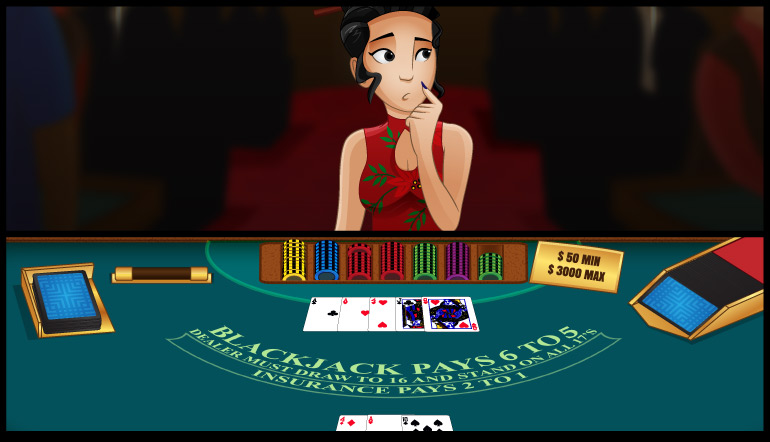 In both online and land-based casinos the wagering options a player has are numerous. There is a core set of games that are easily recognized and understood by the player.  Consequently, players more readily gravitate to those types of games. Some of these games favor the player more while other games favor the casino more. However, in the casinos’ ongoing attempt to extract more and more money from the player they offer variations of a commonly known game. This is done most often in the game of 21.

The axiom of any advantage player is: “Given the right circumstances, any game is beatable.” And this holds true for the blackjack variations, where it is easy to keep track of what cards have been played.  One such blackjack variation is the Blazing 7s Blackjack game. Here we will be taking a closer look at the Blazing 7s Blackjack game and discuss its vulnerabilities’.

Before we get into the Blazing 7s vulnerabilities we have to know what the objectives and rules of the game are.  Blazing 7s Blackjack is a new take on the traditional game of 21. It’s played just like traditional blackjack; the game offers an additional side bet that has some astonishingly high payouts.

The Blazing 7 side bet pays out based on the number of sevens in the player's first three cards. If you place your bet and draw a seven, you're a winner. Payouts start with just one seven in the players’ first two cards, and increase all the way up to a progressive jackpot that hits when three suited sevens or three sevens in diamonds are dealt to the player.

A payout is also incurred when a 6,7,8 is dealt to the player.  What payouts are had depends on what version of the game is being played. In some cases the games are linked across multiple casinos and the progressive jackpots can get quite high.

Bonuses come in a 1-unit bonus or a 5-unit bonus, depending on which version you are playing.  The following chart shows the value in units of the payouts. It’s important to remember that these payouts are rare events and the percentages are over the lifetime of the game. The short-term payouts are much greater as we will see below. This means when you actually hit one of the payable bonuses in your playing session.

There are two versions of the Blazing 7s side bet. Each one has slightly different nuances but the objective remains the same. They variations are as follows: 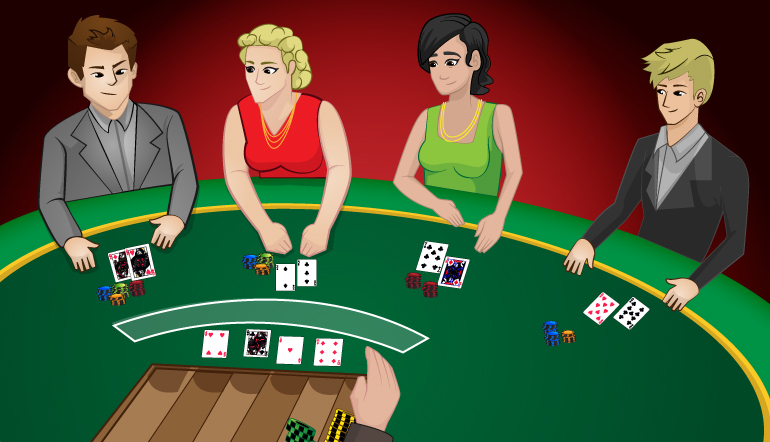 There are four permutations of the game when you consider the two versions and two pay tables. Here we assume that we are using a six-deck shoe for all variations. For all payouts the player does not get his original bet back on a win. Bets can range from $1 to $5, but for simplicity we use a $1 side wager. The player can easily multiply the results by 2,3,4 or 5 to get those values.

The following table is the return table is for Version 1 and Pay Table 1.

The following insights on the Version 1 pay table 1 are from Mike Shackelford and the Wizard of Odds website.

The following return table is for Version 1 and Pay Table 2.

The following insights on the Version 1 pay table 2 are from Mike Shackelford and the Wizard of Odds website.

The following table is the return table for Version 2 and Pay Table 1.

The following insights on the Version 2 pay table 1 are from Mike Shackelford and the Wizard of Odds website.

The following return table is for Version 2 and Pay Table 2.

The following insights on the Version 2 pay table 1 are from Mike Shackelford and the Wizard of Odds website. 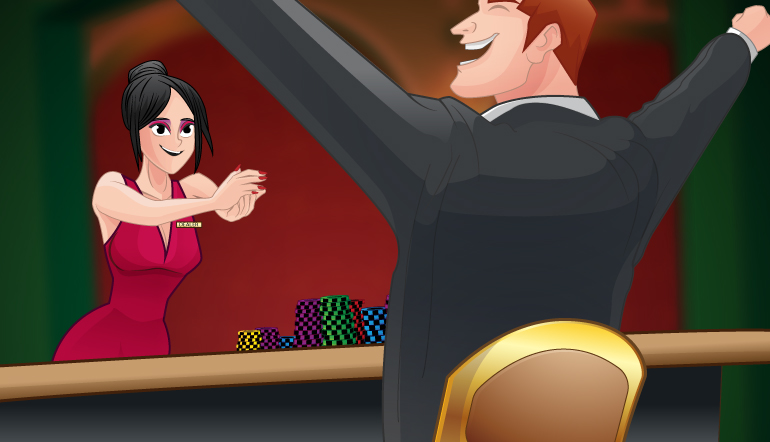 Because 21 is a game with memory and we have direct knowledge of what cards have been removed from the deck, it is reasonable to determine that the Blazing 7s game is beatable. Mostly because the effect of removal can be calculated for each card, which is why card counting is so effective.

The Blazing 7s side bet is beatable for the player. At normalizations of values of 7s greater than 1.5, it gives a positive expectation for the player. It takes exceptional patience for the player to get to the 1.5 value. When it does arrive you should max bet the side bet and hope for the best.  Sooner or later it will hit and you will get paid off in a big way.