What are the pros and cons of blackjack card-counting teams? 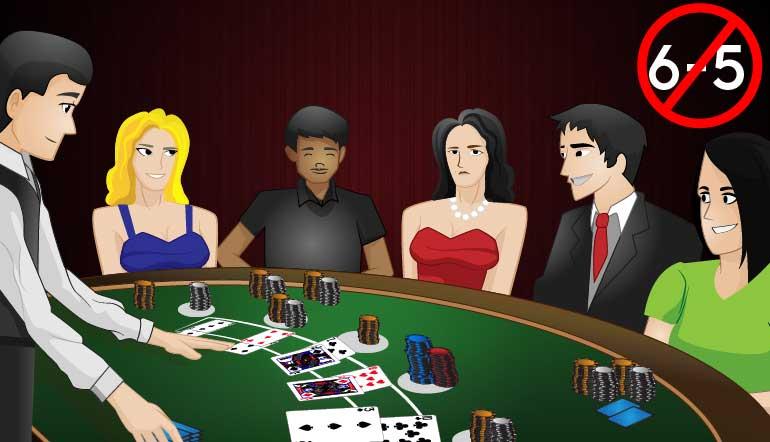 WHAT ARE THE PROS AND CONS OF BLACKJACK CARD-COUNTING TEAMS?

This is the sixth, and last, article in a series on card counting. In the previous articles, I covered:

This last article focuses on team play, which was popularized via the 2008 movie 21 that popularized the adventures of a team of students from MIT that won millions using this tactic.

Frank Schipani (the pseudonym for Al Francesco) is widely recognized in blackjack circles as the creator of the concept of forming a team of card counters to attack casinos.

In the 1960s, Francesco was successfully winning money by card counting, but then casinos started banning him from playing. That’s when he devised a new way for a card counter to beat the casinos undetected; namely, playing together on teams.

In the 1970s, his teams traveled to casinos all over the world and won millions. One of the famous members of his teams was Ken Uston, who subsequently exposed the teams’ methods in his book The Big Player.

Nevertheless, Francesco continued to train and bankroll teams for many years. Moreover, his team-play techniques have been used by countless numbers of other teams, including the MIT team.

Francesco is often referred to as the “Godfather of Blackjack,” and his peers recognized his accomplishments in 2002 when he was inducted into the Blackjack Hall of Fame.

After the publication of Uston’s book, casinos became wise to the techniques of team play and Francesco’s team couldn’t play in Las Vegas for fear of being detected. The team eventually disbanded. However, even though Uston killed the “golden goose,” Francesco eventually forgave him.

Blackjack teams use slightly different techniques but the most popular is as follows.

There are variations on the above technique but this gives you a general summary of how team play works. 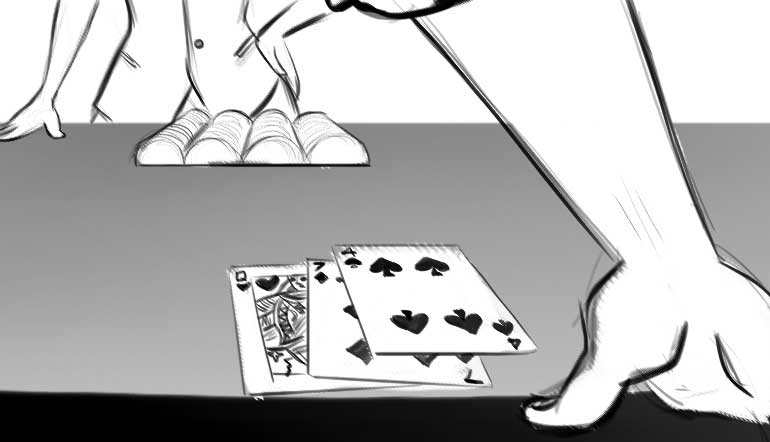 Before Francesco’s team play approach, casinos would watch a suspected solo card counter’s betting pattern. If he fluctuated his bets, it was an indication that the player was card counting.

Casinos never considered a coordinated attack by a team. Therefore, by using spotters and BPs, the team was able to disguise the fact that they were card counting.

The second advantage of team play is that the hourly profit potential is much greater than playing solo.  Part of this has to do with the fact that the BPs make very large bets when they have the mathematical advantage.

Additionally, the number of hands played per hour goes up dramatically compared to playing solo, and the risk of ruin can be less.

Here’s an example of the profit potential of team play from Colin Jones’s excellent book, The 21st Century Card Counter.

“Imagine you and a friend each have $5,000 and perfect card-counting skills,” he notes in the book. “You might expect to each generate $10 per hour in Expected Value (i.e., profit) playing separately However, if you combine your money into a $10,000 bankroll, you can each generate $20 per hour.”

There are other benefits of team play that include:

Successful blackjack teams have a strong team manager. Some of his duties include:

One added note: Each team compensates the players and outside investors slightly differently. Here is one example: outside investors receive 50% of the profits and individual team members are paid in direct proportion to the hours they play, irrespective of their individual results.

See the suggested books at the end of this article for more information on this important topic.

Most successful card-counting teams solicit outside investors who put a large sum of money toward the team’s bankroll and expect a return on their investment. 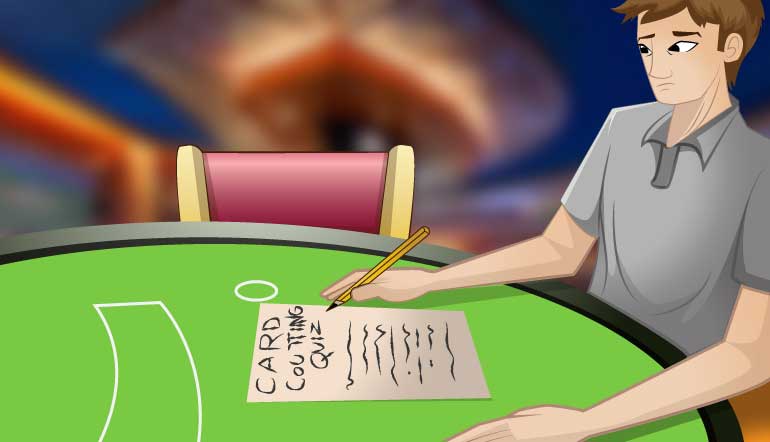 Not all blackjack teams succeed. Some fail for any one of the following reasons:

One way to avoid the above pitfalls is to read and adhere to the advice from several blackjack team leaders and members in the following publications: