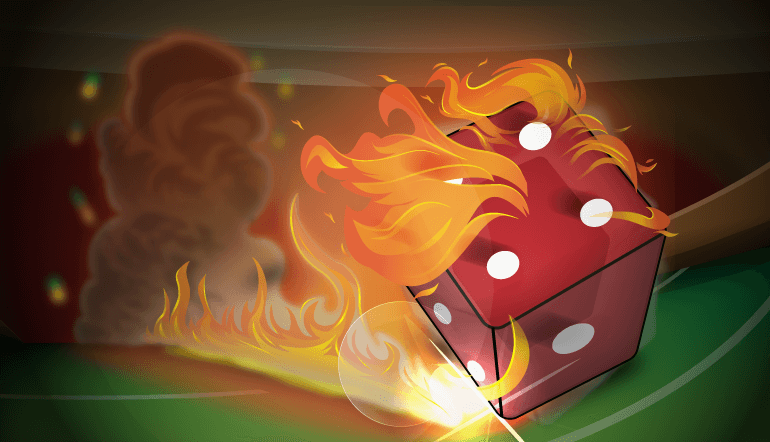 By
John Grochowski
May 3, 2018
Craps Strategy

This fire bets craps strategy is there for the same reason Caribbean Stud Poker has it progressive side bet and some casinos offer the Lucky Ladies side bet in blackjack. It adds excitement for players who love long shots and live for jackpots.

It's not for everyone. Big payoffs require long odds, and the odds against winning the fire bet are longer than those on any other craps wagers.

WHAT IS THE CRAPS FIRE BET?

The fire bet is a wager the shooter will make at least four different points on the pass line before sevening out.

They have to be different numbers — the shooter could make four 6s in a row, and that would count as only one number.

HOW TO PLAY THE CRAPS FIRE BET

Not all offline and online casinos offer the fire bet. At those that do, here are the set of rules for craps fire bets: 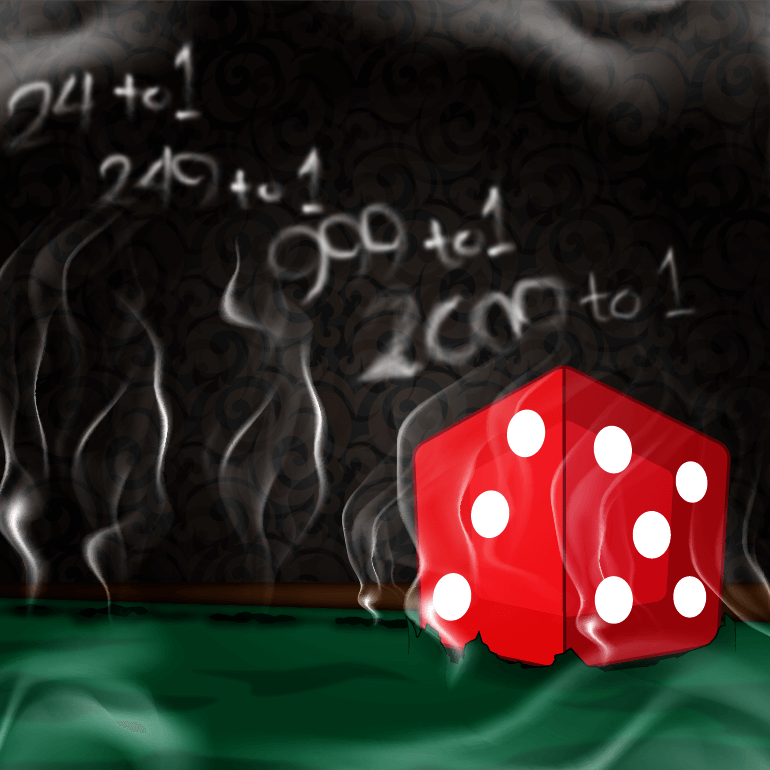 You will win at craps by using the fire bets slightly more than 1 percent of the time.

There are several pay tables available, but the most commonly used are:

Michael Shackelford calculated the chances of the shooter making four different points before sevening out at 0.88 percent.

Add up all the paybacks, and you see that the average return for all craps winners combined is about 78 cents per dollar wagered. There are some rounding issues at work, and the total return really is a bit more than 79 cents.

Any of those house edges are higher than others at craps, which usually maxes ou at a 16.67 percent edge on any seven.

Craps players who are happy to try to grind out a profit on low house-edge bets such a pass plus free odds will see the fire bet as one to avoid.

But for long-shot players who revel in jackpot chances, a hot shooter and the fire bet go together like smoke and flames.

Craps Bets
About the Author
By
John Grochowski