The evaluation of a roulette strategy is not an easy job and most certainly the issue of much debate and dispute.

The “no way” approach
First of all there are those who consider any strategy useless. “No system can win” they say “because roulette is a negative expectation game and no system can ignore or eliminate the advantage of the casino (ie. house edge) which is 2,7% in European(37 numbers) roulette and 5,4% in American roulette (38 numbers)”. To these people the evaluation of any mathematical roulette system is useless. They think they know the conclusion beforehand: every mathematical system loses.

The “million spins” test
Then there are the “testers”. These people like to run computer programs that simulate millions of spins played with a specific system. These programs can use
either RNG (Random Number Generators) or actual roulette spins you can download from here.

The “reality” test
This is the not a very reliable method, but on the other hand it is the only one that really counts. If you make profits the system works for you, if you lose it doesn’t. It’s that simple. But it is also often misleading because a system can win short term due to luck and be a long term loser. Now what really is long term (in order to be relevant) is also a matter of much debate. Long term can be a few thousand spins, or the total spins of your life, or billions of spins… The “reality” test school of thought believes that a strategy can be profitable for you, without necessarily “beating” billions of spins.

Despite the many differences of opinion, there is a generally accepted, and mathematically sound approach to evaluate a roulette system. It’s called the Van Keelen Test and it is a pretty basic form of evaluating the efficiency and success of roulette systems. 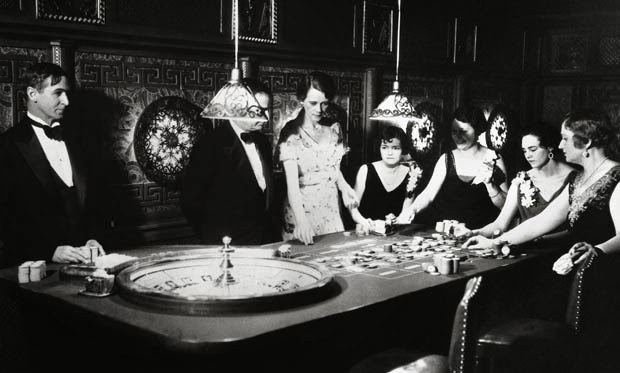 Every serious system player is interested in an objective method, giving him information whether his system has a certain value and is going to produce a net profit in the long run.

Beside the “Statistical Ecart” and other test options, “the Van Keelen Test” is a simple measuring procedure, with which the player can determine the chances of success or failure of his system.

The Van Keelen Test, which was developed decades ago, will give the player information about the value of a system, and requires the player to check his system over a certain number of placed bets before he begins the practical play.
This again has the advantage that possible losses only develop on paper and not in reality at the table!

The Van Keelen Test sets into relationship the net gain of a system to the number of placed bets, whereby the minimum number of the placed bets checked for all chances must amount to at least 1000.

The units wagered must be of equal value; no progression is to be used! It is very important to point out that we speak here of actual bets, not spins!

This testing method has the inestimable advantage that a system must be checked at least over 1000 placed bets, and on this basis a prediction about the value of the checked system is possible.

With 100000 tested bets, even a negative result can be still another feature of a good system. Because if a system indicates a real superiority over ZERO, the possibility exists, that with an adapted progression continuous gains can be obtained.

See also: How long is the “long run”