How Do Casinos “catch” Card Counters? 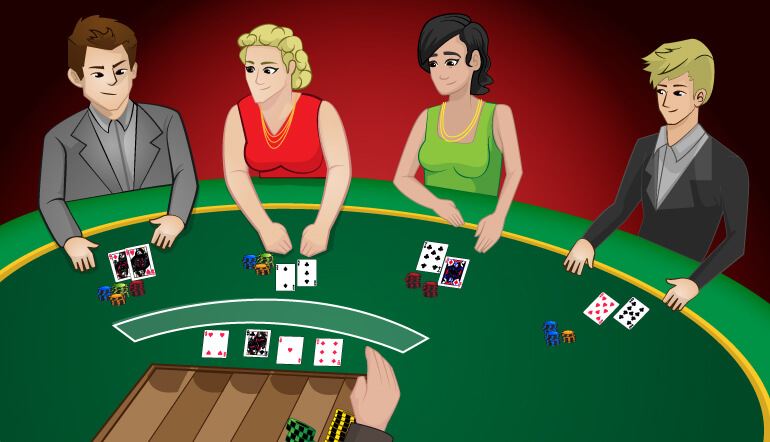 Even though card counting is legal (if you only use your brain), it is frowned upon by casinos; therefore, they will use several different ways to catch suspected counters. Below is a list of some of them based on:

(Note: I will use the masculine he or him to refer to card counters to avoid the awkward use of she or her.)

Besides being on the lookout for solo card counters, casinos will also be on the lookout for card-counting teams because well-financed teams can wreak havoc on a casino’s bottom line. Casino surveillance personnel or floor supervisors will look for players who appear to be signaling other players who then join a table making large bets and then leave. A casino will often check with another casino if the same group of players has played there together. Casinos will often check their database of known card counters to determine if any of the suspected team members match.

Some of the newer technology that is available to casinos to catch card counters includes dealing shoes that scan all the cards being dealt and special intelligent casino chips that track player bets automatically. (I haven’t heard, or read, about a card counter being caught with this available technology, yet.)

You are probably wondering what exactly a casino does if they suspect that you’re card counting. That will be the topic of my next article. Stay tuned.