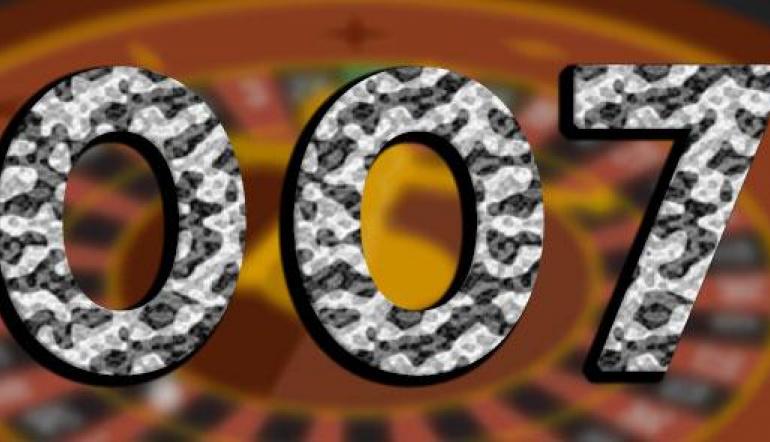 In Ian Fleming’s James Bond spy novels, James Bond is the most successful gambler on her Majesties Secret Service. In the movies the casino scenes usually show Mr. Bond playing Baccarat. And of course he usually wins. In the novels James Bond is also a notorious roulette player, and true to the fictional nature of the story he always wins. Mr. Bond will remain successful in the world of fantasy but in the world of reality where we live the player should avoid the James Bond roulette strategy at all cost. So why does it fail? The remainder of this discussion will answer that question.

WHAT IS THE JAMES BOND ROULETTE STRATEGY

The reason for the popularity of the James Bond Strategy is because of its simplicity. The primary thing to remember is that the system only works on the single zero, which is the European wheel. The James Bond strategy requires each round of betting be a multiple of $200. This means that it can either be multiple of 200 to increase the wager or a fraction of 200 to decrease the wager. This also increases or decreases the win respectively. The player only has to remember 3 bets. The first bet requires the player to bet $140 (or a multiple or fraction of this) on the number bet 19-36. The second bet is for the player to bet $50 on the number set 13-18.  The player bets the remaining $10  for the ball to come to rest in the single zero betting basket. 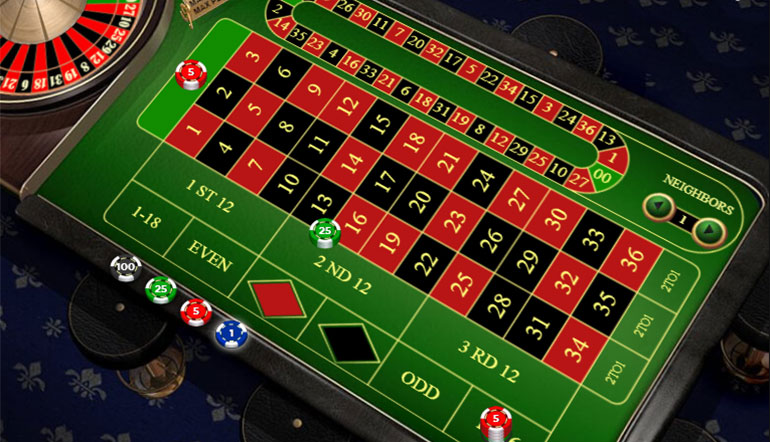 WHY THE JAMES BOND ROULETTE STRATEGY IS A BAD BET

similar to the 666 roulette strategy. The martingale strategy comes into play to overcome the one third loss deficit.  The rate limiting factor here is that all casinos have table limits for roulette. This caps the amount of the money the player can wager on a single spin.

This causes all sorts of problems for the player.  Because there is a one chance in three that the ball will not land in a spot that pays, the chances that it will not land in a spot two times in a row are one in 9. And the chance it will not land in a spot that pays 3 times in a row is one chance in 27. The crucial number is when the ball doesn’t land in a paying spot 4 times in a row. This is one chance in 81.  And for a serious player they will certainly go over 81 spins in one or two days especially playing full time. This is important because most of the table limits. Most floor roulette games have a table limit of $2000. If we use the starting rate of $200 after one loss we have to put in for $400, after two losses the player is in for $800, and after 3 losses we are looking at a total wager of $1600. After the fourth loss we are unable to cover the $3200 needed for a full wager.  The player could move to a higher limit table but we will eventually run into the table limit problems. Even though these events are perceived rare events they do occur, and when they do occur they can be devastating to your bankroll.

Another factor to consider is that most roulette wheels are the American roulette wheels and have layouts that have a single zero and a double zero. Even splitting the $10 dollar bet would yield a profit of $80 when the ball lands in one of the two zeros.  This combined with the table betting limitations is too much negative EV for the player to overcome over the long term.

The Roulette James Bond strategy is a system that when played will lead to a huge negative expectation. In the short term it may be a successful strategy, but as the number of spins increase the likely hood of a player encountering a three or four spin result where there is no money won by the player gets more likely.  Eventually it will happen and the player will either lose their bankroll, or not be able to recoup the losses because of table limits.

Roulette Tips
About the Author
By
Nicholas Colon