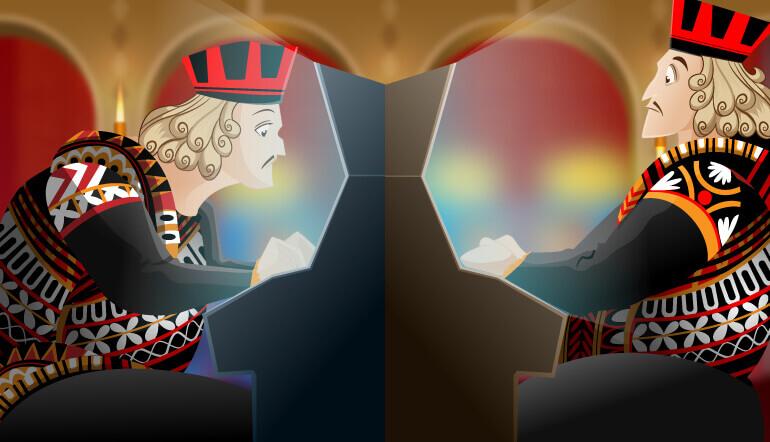 The playing strategy for most of the hands you’ll receive when you play the popular Jacks or Better video poker game is a no-brainer because it’s fairly obvious which cards you should hold and which ones you should discard. But then there are the not so obvious hands in which you must choose between two (or more) possible plays. For example, how would you play a hand in Jacks or Better that contains

If you are bewildered, worry no more because by the time you finish reading this article you’ll know exactly how to play these hands.

Hands that are often troublesome are those that contain a pair along with either 3-cards to the royal or 4-cards to the flush, or straight flush. The dilemma is whether or not to keep the pair, especially if it’s a high pair (Jacks through Aces), or discard them and try for the potentially higher-ranking and higher-payout hand.

STRAIGHT AND PAIRS
A hand that fits example 1 is the following. 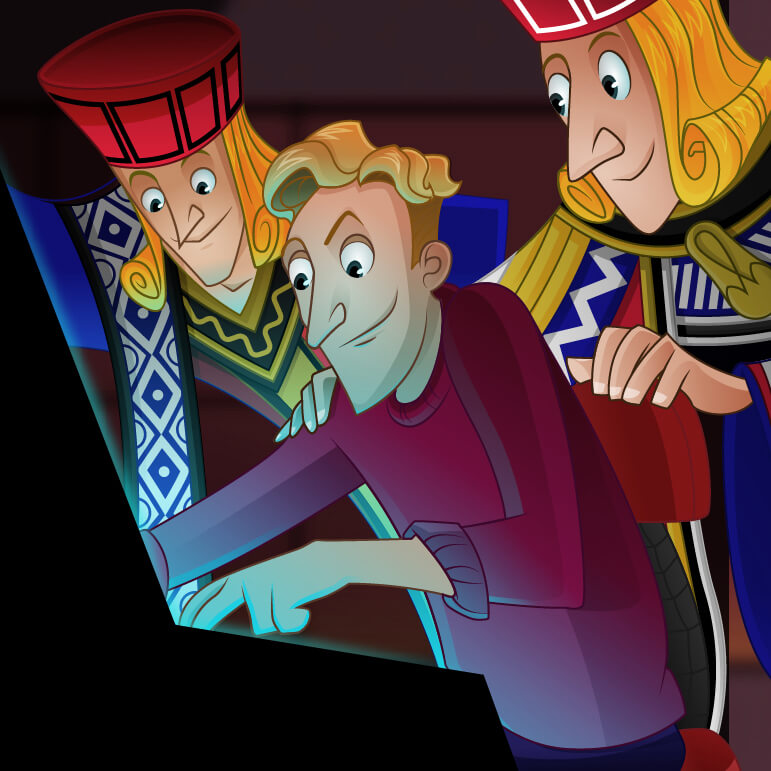 How would you play it? Would you keep the pair of 3s or the four unsuited consecutive cards (2 through 5) and try a one-card draw for a straight?

Nowadays, it’s actually not that difficult to determine which play is the right one. All you need is one of the popular video poker training software programs and a personal computer and you can determine which of the two playing options — keeping the low pair or the 4-card flush — has the higher expected value (known as EV).  In the above example, your EV is 82 cents per dollar bet when you hold the 3s and only 68 cents per dollar bet if you hold the 4-card straight. The best play is the one with the highest EV, which in this example is to

Does this mean you will win every hand if you follow the above video poker strategy? No. What it means is that after playing this hand many times, you’ll end up winning more money when you choose the play with the highest EV.

Let’s formulate the above playing strategy into a simple rule and then show a table that ranks the different playing options to make learning the rule easy.

Flushes and pairs
Let’s continue to build our simple strategy table by looking at the troublesome hands that contain a low or high pair and 4-cards to the flush. Examples are:

Keep a high pair over a 4-card flush, and the latter over a low pair.

Incorporating this rule into our simple playing strategy gives the following.

Royal Flushes and pairs
Let’s try sorting out hands that contain three cards to the royal flush along with a pair. How would you play them?

The play with the highest EV in the first hand is to discard the low pair (6s) and keep the three cards to the royal flush and draw two cards. In the second example, however, the best play is to keep the high pair (J’s) and discard the 3-card royal flush.

Keep the high pair over a 3-card royal flush, and the latter over the low pair.

Speaking of royal flushes, if you have a hand that contains four-cards to the royal flush, you should always discard the lone card and draw one card except if you also have a pat straight flush. The EV for the latter is higher than the 4-card royal flush.

Keep the 4-card royal flush except if you have a pat straight flush.

Incorporating these rules into the simple strategy table and ranking the hands by their EV yields the following.

Straight flushes and pairs
Hands that contain four cards to a straight flush along with a low or high pair also confuse players. Here is the rule that covers these hands.

Keep the 4-card straight flush (with or without gaps) over a high or low pair.

The table below summarizes the above rules into a simple strategy table that ranks the hands by their EV.  If you are a beginner, I would suggest you write down the information in the table on an index card. Take that card with you when you play and refer to it when one of the above hands appears on your screen. Just remember to always pick the play that is closest to the top of the strategy table.

Note: Once you get familiar with using the above simple playing strategy for Jacks or Better, you should consider learning the complete basic playing strategy (which includes several more plays). The latter is available on the Internet or on commercially available video poker strategy cards.

Jacks or Better
About the Author
By
Henry Tamburin Ph.D