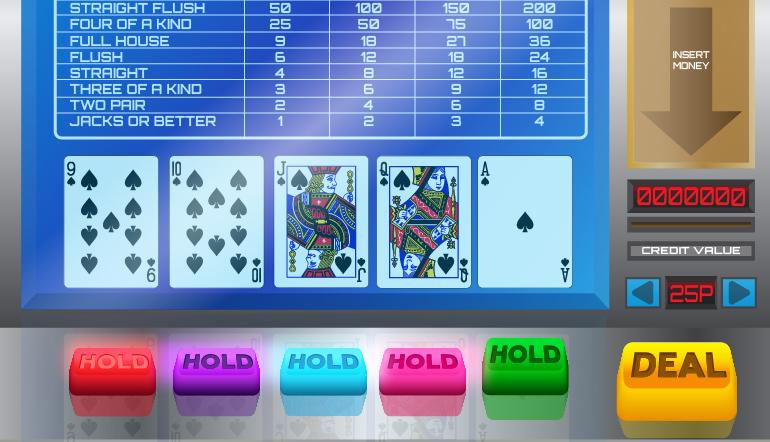 Every video poker game has its strategy quirks dictated by their pay table. How to play video poker and get the most out of the game is different when you’re playing Jacks or Better, with a 2-for-1 payoff on two pairs, compared to Double Bonus Poker, with bigger pays on four of a kind but only 1-for-1 on two pairs.

Triple Double Bonus Poker takes that concept to an extreme. Four Aces usually are worth 800, but leap to 4,000 with a low-card kicker. That’s a bonanza equal to a royal flush.

There are tradeoffs on the pay tables, of course. Two pairs just get you your money back, and on Triple Double Bonus three of a kind pays 2-for-1 instead of the 3-for-1 on most games. 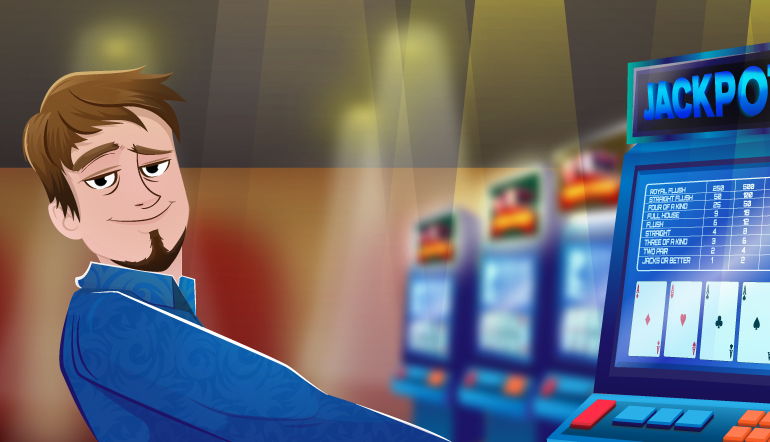 More of the overall payback is tied up in the big-paying hands in most games. That makes it imperative to make the right plays in potential kicker situations.

The biggest dilemma comes when you’re dealt three Aces, 2s, 3s or 4s along with a kicker. Obviously, you should hold the three of a kind, but should you hold the kicker, too?

There are intermediate TDB pay tables at 9-6 (98.15%) and 9-5 (97.02), but strategy differences on three of a kind plus a kicker are influenced by the 9-for-1 vs. 8-for-1 payoffs on full houses. Flushes are not a possibility when you start with three of a kind, so flush payoffs don’t influence strategy on these hands.

Ace-Ace-Ace and a 2, 3 or 4: If you hold the kicker along with the Aces, there are 47 possible one-card draws.

Of the available cards, 43 will leave you with just your original three of a kind for a 15-coin payoff. Three will pair up the kicker for a full house, worth 45 coins on the 9-6 version or 40 on the 8-5 game.

One draw will be the fourth Ace, and keeping the kicker makes that worth 2,000 coins.

If you hold just the Aces and discard both of the other cards, including the kicker, there are 1,081 possible draws.

Of those, 969 will not improve on three of a kind, leaving the 15-coin pay. You’ll pair up the kicker for full houses 66 times, worth 45 or 40 coins each, depending on the pay table. Thirty-five draws will bring the fourth Ace without a kicker for 800 coins, while 11 draws bring an Ace and a kicker for the 2,000-coin jackpot. 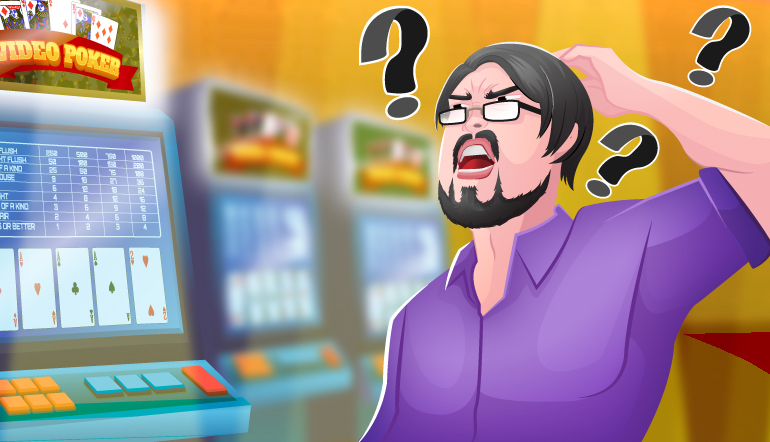 So regardless of pay table, you’re better off maximizing your chances at drawing the fourth Ace rather than going all-out for the Aces-plus-kicker bonanza.

What’s different is the payback on the quads – 400 coins without a kicker, 800 with one.

Just as with the Aces, you’re better off discarding the kicker on either pay table. Maximize your chance at four of a kind, and let the kickers take care of themselves.

The 4,000-coin jackpot on four Aces with a kicker is a game changer. On a 25-cent machine – the most popular coin denomination in video poker – that’s a $1,000 return, and it comes up more than three times as often as a royal flush.

Draw possibilities and proportions of outcomes are the same as in Double Double Bonus Poker. The difference is in the huge four of a kind with kicker payoffs and in the reduced 2-for-1 payoff on three of a kind.

Given that, we can jump straight to the average returns.