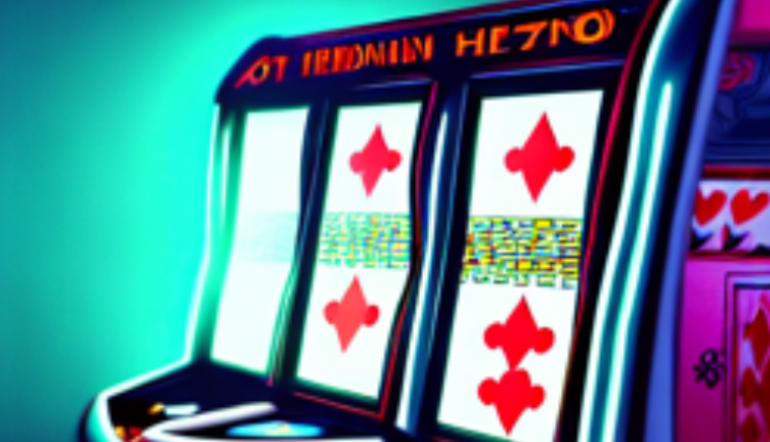 The Poker-matic machine introduced video poker to the casinos. Since then video poker has grown and become hugely popular.

While video poker is based on live poker, the two games are drastically different.

Video poker is a machine-based, one player per machine game. The total bet for each hand is made before any play begins. Each game has several winning hands ranked like live poker. Each hand is assigned an amount that is paid when that hand appears including:

Each winning hand is paid according to that game’s pay table. This amount paid varies among games and pay tables, but amount never varies for one game and its associated pay table.

Progressive games are the exception. The amount paid for certain high-paying hands (usually the royal flush) increases as play continues until someone hits that hand. The value is then reset to its initial value. Other things to remember:

Live poker pits two or more players against each other at a table. Each player makes an initial standard bet (ante) in order to be dealt a hand.

Cards are dealt to each player one at a time in a clockwise direction. One player starts betting. The specific player depends on the game being played.

The other players can then bet in a clockwise direction. In order to stay in the game, the player must at least match the total bet from the player(s) before him. Betting is over when no player increases the bet.

The player with the highest-ranked hand wins the entire amount bet by all players. 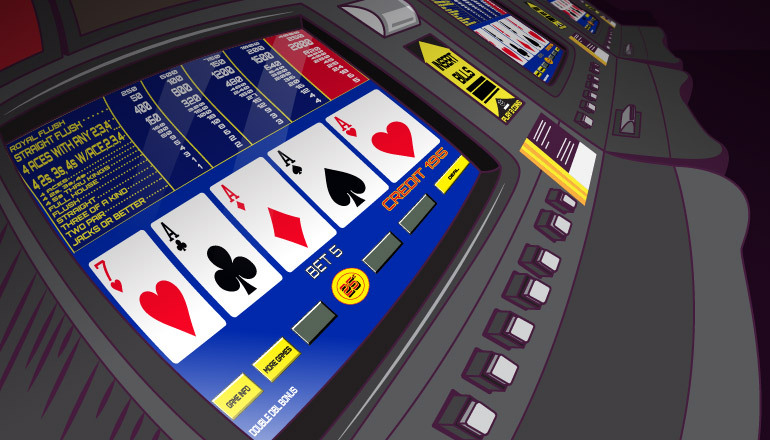 While both video poker and live poker are based on the same game, they play very differently.

Video poker and live poker attract very different types of players. Make sure you have the proper demeanor and skills to play your chosen game.