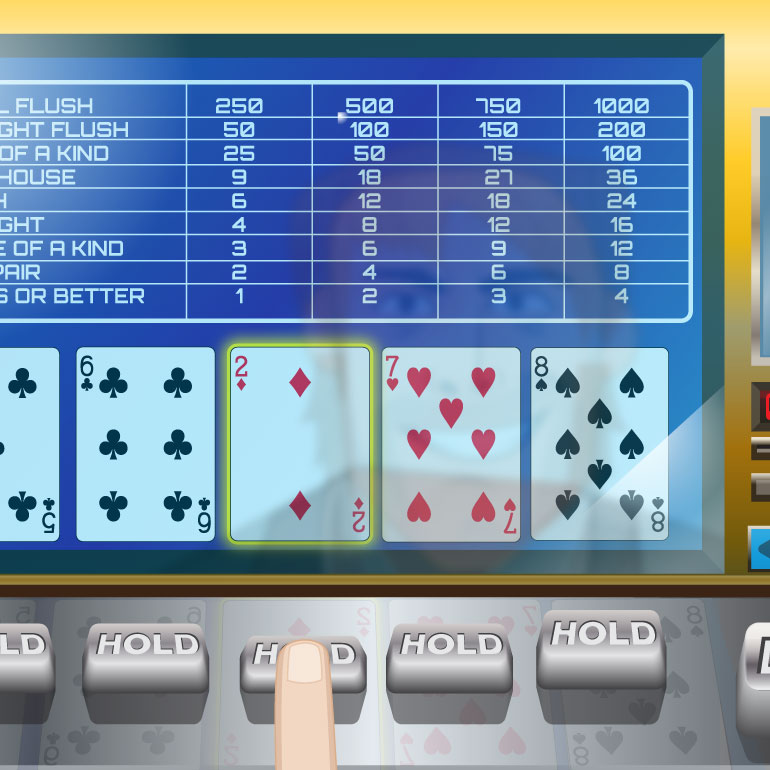 We all love to play video poker. It’s a fun, low-stress way to enjoy the venerable card game without having to wait for others to buy in or needing to outthink human opponents. Instead, you play against the casino and get to experience the action that comes with putting together straights and flushes and full houses.

No wonder, then, that there exists no shortage of poker variants programmed into video poker machines. The most common form is Jacks or Better, where you need a pair of Jacks in order to wrest a payout from the machine. But our favorite version is Deuces Wild.

One reason for the affinity is that we are suckers for games with wild cards. They allow you to build stronger hands and, hell, we all like to swing for the fences. More importantly, when Deuces Wild is played with what video-poker guru Bob Dancer classifies as “beginner strategy,” we can actually play at an advantage.

Follow his advice to a T and you’ll be operating at 100.76% (that is, with a .76 percent advantage). This may not sound like much, but, over time, it definitely adds up. For anyone who’s ever gone against the house with a negative expectation (and, let’s face it, we all have), this edge makes for an irresistible proposition.

A Look at the Game

On the surface, Deuces Wild functions like most every other video poker game – you’re dealt five cards and can either play them (if you happen to land a phenomenal hand right out of the gate) or trade in any of those cards for fresh ones and try to make a better combination.

Things get interesting here when you take into account that deuces are wild – meaning that they can be used as any card in the 52-card deck out of which the game is dealt. 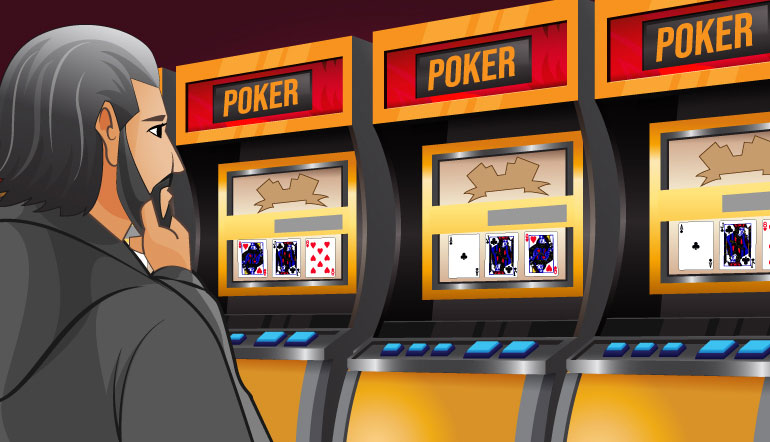 Because those four wild cards increase the likelihood of making premium hands, the bare minimum hands – say, a pair of 7s, or 6s over 4s – are not at all desirable. However, hitting five of a kind is possible. For example, if you get three 2s and a pair of 9s, you would have five 9s and be in line for a windfall of cash. In order to leverage that windfall, it’s worthwhile to search out a Deuces Wild machine that rewards players at the top end of the pay schedule (based on five units being wagered):

As alluded to earlier, a pair or even two pair will not pay off. No need to worry, though, as wild cards are your friends and they will make possible the kinds of premium hands that we typically dream about hitting. And don’t be put off by the relatively meager payout that comes with four of a kind: You’ll land there more often than you think.

According to a modus operandi that is credited to Dancer and Liam W. Daily (who also sell advanced strategies, for overcoming the game with higher expected values), beating Deuces is as simple as rigorously following a regiment of very specific instructions: 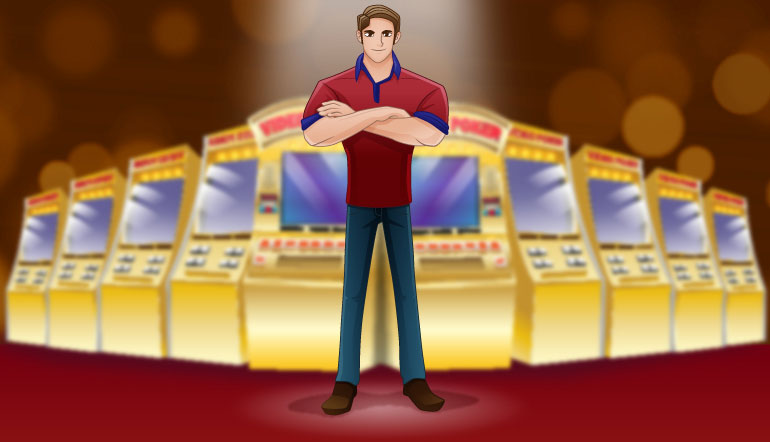 As one who has applied similar lines of thinking to other casino games (we’ll get into that particular adventure at a later date), I can tell you that there are a couple of things to keep in mind when applying small-edge strategies. Most importantly, remember that you are not smarter than the strategy.

Even if you’ve tried something a few times and failed – say, winding up with a busted hand when drawing one card while going for a straight flush with no deuces – it’s important to stick with the strategy no matter what. We all face variance and bad luck (as well as good) when playing casino games. Those things iron themselves out over time as long as we stick to mathematically sound baselines.

Secondly, don’t forget that your profits can extend beyond your winnings from the game. While video poker comps are usually below those offered for playing slot machines (casino bosses are more than wise to the fact that video poker can be played at an advantage), they can still pile up significantly.

So before putting money into the video poker machine, find a casino where you will get a good return on comps related to your play. Establish a tight relationship with a proactive host and make sure you are always logged in to receive those coveted freebies.

Finally, game selection is important. All video poker machines do not pay out equally. Work hard to find one that offers the full pay schedule that is outlined in this story.

Then wait for the machine to shuffle up and deal, play within your budget and proceed to slowly crush this entertainingly beatable game.