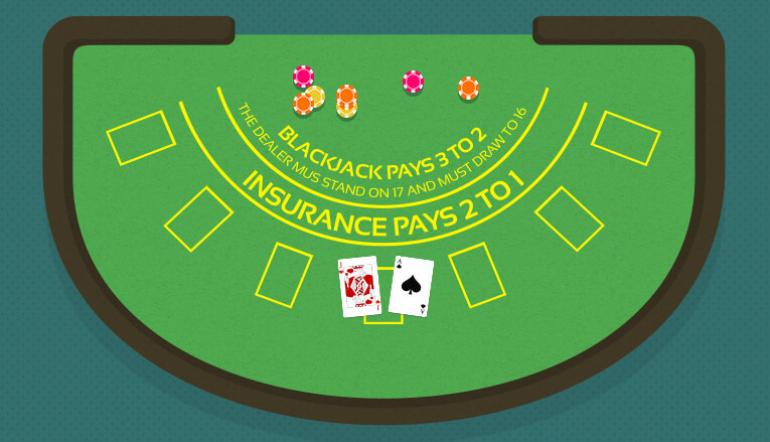 Gamblers have a few things to think about and perhaps to worry about. They must know what games they wish to play in the casino and, if they desire to be outside the casino world, should they bet on such things as horses, sports of other kinds or, yes, current events.

The second big concern is how much money should they bet on these “inside the casino” and “outside the casino” endeavors. I think most gamblers, meaning players since that is what they are – players, don’t really have a handle on their money. They don’t know how much to bet or how much money to keep aside in order to bet it.

As a young man just returned from World War II, he started a business in Brooklyn, New York. I detail some of his World War II adventures in my book Forever Craps. Even as a kid in that war he showed remarkable courage and endurance fighting in the Pacific theater.

His plane was shot down and he survived more than a week behind enemy lines. Yes, he obviously lived but he also caught malaria. He was the only one who survived that plane crash. On that alone, he deserved high honors.

The Captain was a successful businessman but he did have one flaw – he loved to gamble. He bet on sports of all kinds. He bet the horses too. In the war he played craps, even booked the games, but he wasn’t a genius in that area then. He was as he called himself, “Just a player. Just like most other players.”

During the 1950s, he did okay at sports betting. That means he was behind but the money he lost did not do him in. The horses? That was a different story. He took a decades-plus clobbering betting the races. He was a complete and utter loser trying to figure out which horse would win which race. He found himself in league with the horse-racing losers that dominate that sport. Horses are indeed magnificently beautiful animals, the animals of the gods, but betting on them is an effort in futility for just about all players who are in no way, shape or form anything like the aforementioned gods.

After some horrible business trials, the Captain’s gambling life changed dramatically, as the advent of casino gambling came to the metropolitan New York area with the arrival of Atlantic City in New Jersey.

The Captain decided that he would figure out a way to beat the casinos at some of their games. He found that blackjack and craps were two games that could be beaten by smart players. The others? Not really.

However, it was obvious that the casino suits sniffed around the blackjack tables looking for players known as card counters. These players, when discovered, did not receive favorable greetings from the casino bosses, in fact, they were largely banned from the casinos.

However, there was no ban on advantage craps players because the game was looked at as unassailable.

Over the years the Captain developed methods of controlling how the dice landed in ways that would give the players the edge – a small edge. He called this “controlled shooting” or “controlled throw” or “dice control.” Today, the appellation “dice influencing” or “dice manipulation” have been given to this skill as well.

He studied the betting choices at the game and over the years came up with the best ways to handle such wagering. In his last 10 years of play, he had radicalized such betting to increase the edge of a dice controller. I use that radical style of betting on almost all players with one exception.

But the Captain did even more. He looked at casino playing in a new way and outlined what he thought was the best way to approach even the games where players could not get the edge – which is almost all the games!

Here are his thoughts: 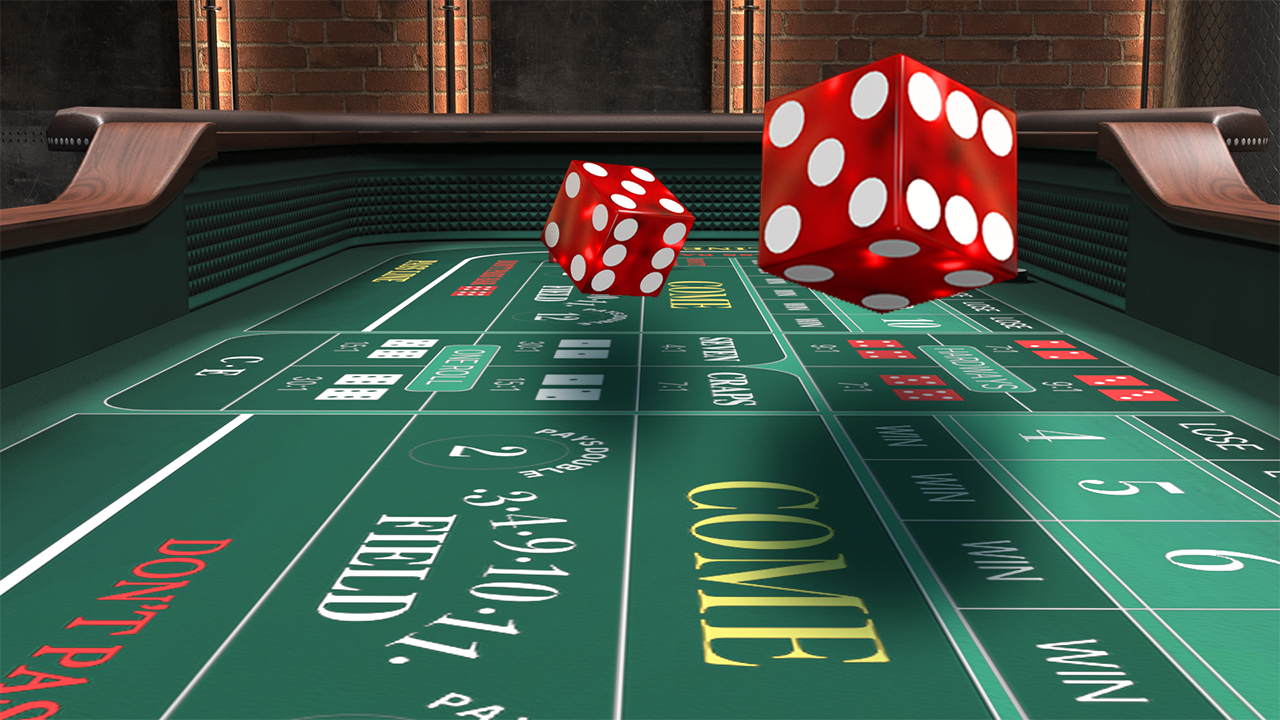 The Captain came to the conclusion that casino players should have a universal bankroll that would back all their play. If, for example, you intend to go to the casinos twice a month in order to play your favorite games, then you have to divide your universal bankroll into 24 parts, one for each day of play.

The daily bankroll can only be played on one day. You cannot take money from another day to use for your playing today. On your play day, you figure how many sessions you’ll play and divide your money among those sessions.

It behooves a player to learn the best strategies to play in order to keep the house edge as low as possible – but he never said not to play this or that game. He knew that gamblers like to gamble. He had been one himself. But there is smart gambling and stupid gambling.

The lower the house edge; the speed the game will combine to make (usually) a decent casino game.

[Please note: If you are a wagerer of various sports and the horses, you also must have a universal bankroll from which you make your individual bets in these areas.]

What A Bet Actually Means

Placing a bet is not a mindless, emotionless exercise. It consists of many parts, including a conclusion which for some players is difficult and tough.

The Captain basically put a bet in the following categories when it comes to the emotions of the players:

Here’s a look at each of those topics in detail.

When a player places his or her first bets in a casino session there is a somewhat delightful feeling that good things might be about to happen. No one wants to lose money and I doubt many of the casinos’ players dread going to the casinos to do that – why would they go if their thoughts are negative toward such places?

However, things can get off to a rocky start or an awful start and now the anticipation is thoroughly tinged by regret for things that might happen, that might continue to happen as they have been happening. It doesn’t matter if the game the player is playing is strictly a random exercise such as roulette, there usually develops a feeling that this game has it in for this particular player.

If the downward swing seems to be the order of the day, the player starts to feel defeated. The exercise of playing becomes a dreadful experience as the player’s mind begins to imagine that this could be a devastating session.

Should the player stop playing? Or continue with a margin of hope?

The player begins to doubt his or her skill level or the type of game he or she prefers to play. Are these games ever worth playing when they can cost a player’s hard-earned money?

Are the methods of play good for winning or are they a loser’s way of it? Isn’t playing my game a waste of my time?

If the player is playing the mathematically correct strategies and the results have been negative then nothing is wrong, with the player or with the game being played. Players have to realize that the house has the edge on the games and that edge presents itself to all players sooner or later.

Players cannot hide from that fact. But that fact does not have to destroy them; there is a way around such negative situations.

What percent of the universal bankroll should be used for each session?

Now for the nitty gritty of how much and how long one should play the games. This will come as a surprise to most players. It did to me when the Captain explained his economic plan for casino play for positive expectations for those players who could actually get a real mathematical edge and plans for those players who couldn’t get an edge but enjoyed playing casino games.

Your universal bankroll must be developed through the years. That’s right, it is not a stagnant entity. I now call this universal bankroll a 401G (the “G” stands for gambling) and it must consistently have money deposited into it. That is money from winning trips and money from one’s job or enterprises. 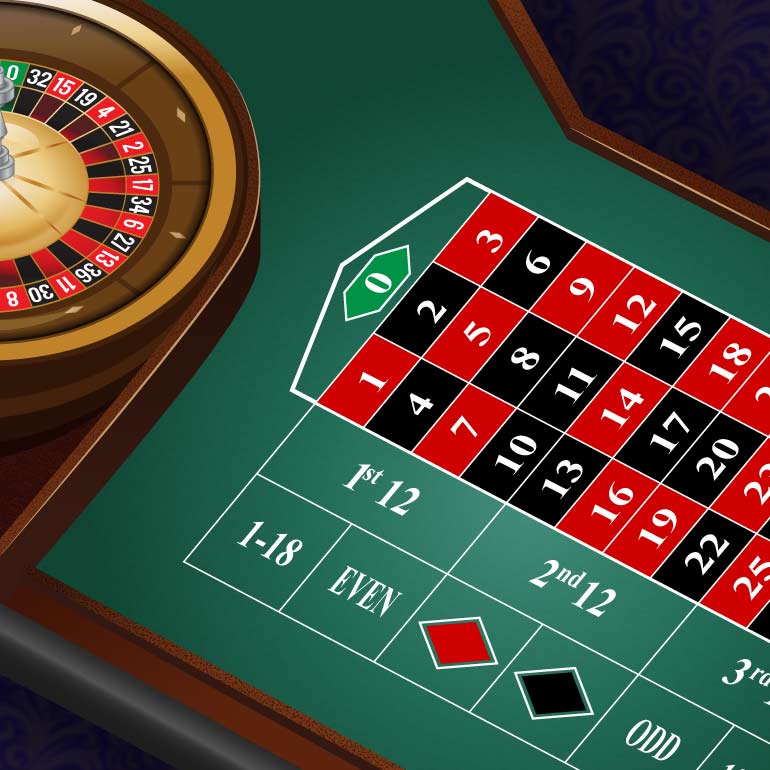 The 401G does not need loads of money deposited into it. Not everyone has huge incomes. But small consistent deposits are called for. With a large enough 401G, a player can play the games and not give him or herself a heart attack when things start going poorly. Regular players and advantage players can both be knocked about at times. That is something to be aware of.

Let us say that you want to go to the casinos 12 months a year for two night stays each month. That’s 24 days of play. How should you divide your 401G?

Let us take an average $10 player. If they are playing against a house edge that will ultimately cause long-term losses, how should they use their money?

You need 24 sessions. You could call a session one hour or 10 hours or any hours in a single day. That’s fine. But you have to know when to call it an hour or a day and not play past the amount you have given yourself to play for that amount of time.

You have to divide your 401G by 24 to come up with your session stake for a single day.

The $10 player wishes to play blackjack and craps and roulette, the three favorite games in the casino. How should he or she do that?

You can use that $416 right off the bat. You hit the tables in the morning and give it your best try. The fewer bets you make, the better it will be for your ability to last. The fewer bets, the longer you can usually last in a session.

In roulette, play the outside options of red/black or high/low or odd/even. Make it $10 a decision. You can last a significant amount of time playing this way.

In blackjack, play at full tables so you play fewer hands (more players means fewer decisions) and make sure you play the computer derived basic strategy.

In craps, play the pass line with odds. Or place the six or eight for $12. One bet only and you can last a long time at craps! The Captain went to one bet at the end of his career and only bet more decisions on dice controllers.

If you are playing $25 per decision you must increase the amount of your bets or go to the casino fewer days. You determine what is best for you in all cases.

Of course, if you are going to play fewer days, you will have more money to wager per decision than if you played more days. If you can save more money in your 401G, you also give yourself the option of playing for more time or for more money or both.

Bottom line: You do control the money and the playing time, not the casino, and that is a key ingredient in enjoying play without negative anticipation.

All the best in and out of the casinos.