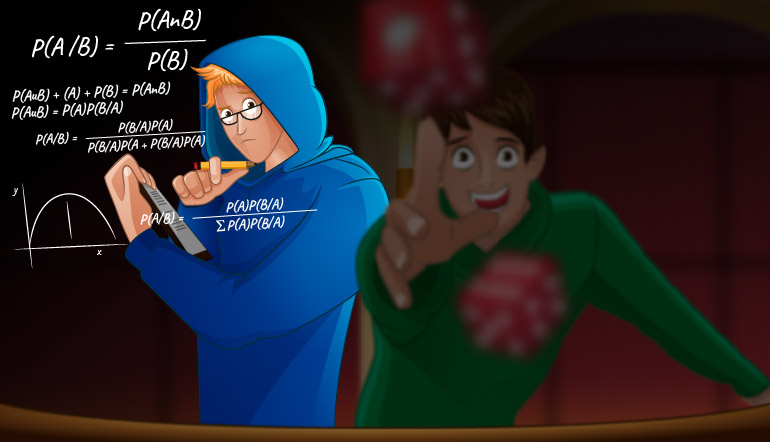 When most people walk out of a casino they usually ask “Why did I lose?” This is because most casino games by nature have a negative expectation for the player. This means that for every wager that is made on a game, slot machine or table game, it gives back less than the wagered amount.

This is over the entire life of the machine, where a machine may collect 100s of millions of dollars in action over its lifetime. Table games are slightly different because some include a skill component and the percentage advantage of the casino varies from player to player.

Understanding the math involved in casino gaming is essential in evaluating the results. The knowledge presented here is required to determine whether the results, good or bad, are statistically acceptable.

Here I will introduce the mathematics of casino gaming. I will apply the analysis to the game of Blackjack. Blackjack is a game of shifting percentages. And even though the percentages are constantly changing, the cumulative percentage of the overall advantage remains constant. This is achieved by taking the sum of the advantages over all possibilities.

For example, if one hand total has an advantage of positive 5% and another hand has an advantage of -4%, then the total advantage for the two hands is +1%. When the reader understands this approach, it’s easy to translate the concepts to any other casino game with a constant advantage over the player (like slots or roulette).

If the coin comes up 10 heads in a row the next flip would again have a 50% chance of coming up heads. In blackjack what happens in the past directly affects what happens in the future. Blackjack has memory, and the law of independent trials is not valid. 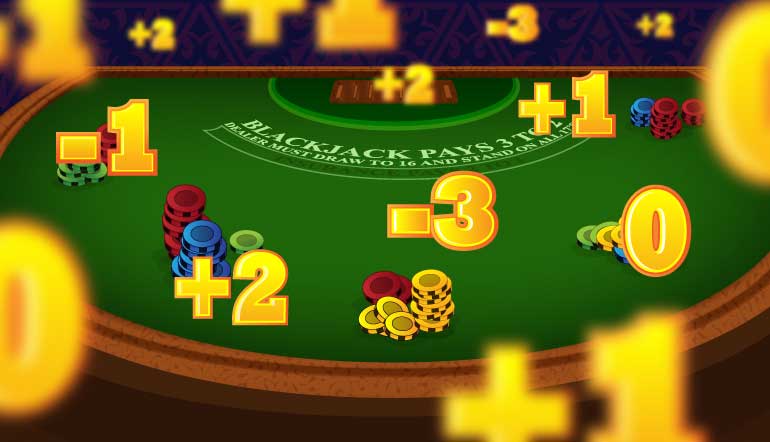 To determine the amount that one expects to win or lose over a given time (either the casino or player), three key pieces of information are required. They are:

In equation form, the statement reads:

When a coin is flipped 100 times the outcome is rarely exactly 50 heads and 50 tails. Therefore we must introduce the concept of variance per number of events. Variance is a measure of statistical dispersion. In layman’s terms, it deals with how far away from the expected value the result of a trial or experiment might be.

Sticking with the coin flip example, variance helps answer the question of whether or not it would be surprising if we observed 45 heads out of 100 trials, or if we observed only 5 heads in 100 coin flips. The answers are no and yes. Getting only 5 heads in 100 coin flips would certainly prove you were flipping a weighted coin. Understanding this concept is crucial for evaluating casino gaming results, since proper statistical analysis determines whether or not a player or casino is being cheated. 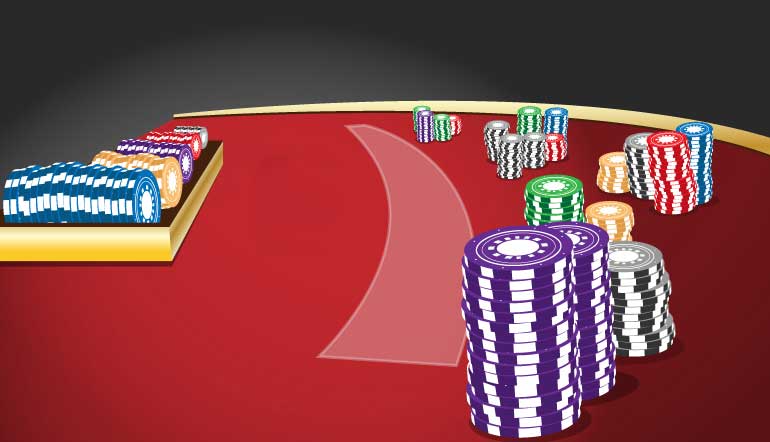 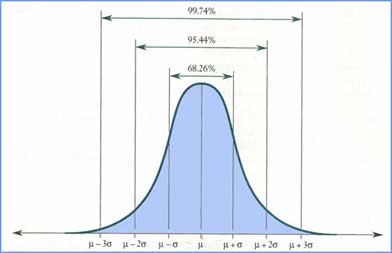 Applying the expected value and standard deviation equations to the betting unit of 100 dollars for a casino game with a 1% (player or house) advantage the following results are computed.

Graphically it is represented as follows. 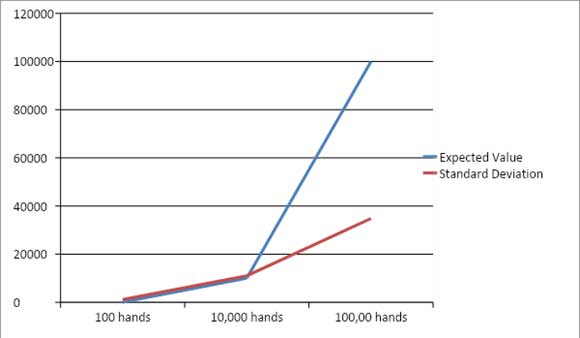 At this point there is an 84% chance that the standard deviation will be less than the expected value. This means there is an 84% chance that a profit will be made from that point forward and that your funds will never be reduced to the point where the bankroll is lower than initial starting funds. This intersection point for a 1% advantage game is shown in the following graph. 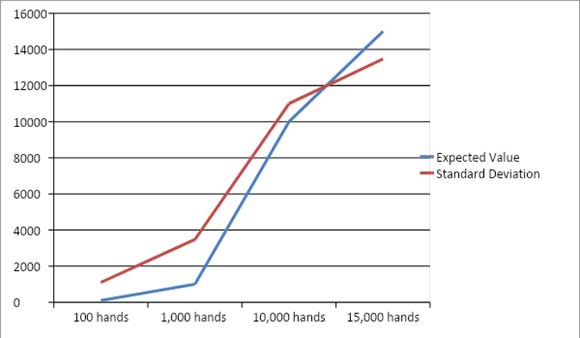 When the overall advantage is increased the “equivalence” point, or the number of events at which the expected value equals the standard deviation, is reached in fewer events. Computing the same graph with 2% advantage the graph shows an equivalence point that is substantially lower, approximately 5000 events. 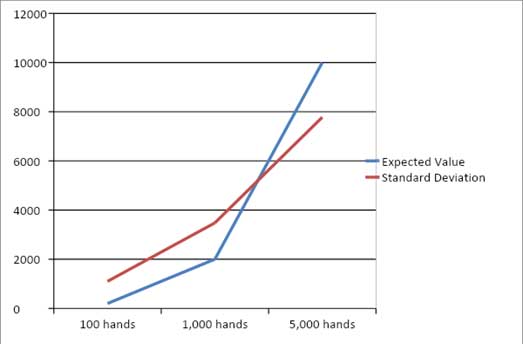 In the final analysis casinos are able to get to the “equivalence” point extremely fast. This makes sense because casinos are playing the game 24 hours a day, seven days a week. And because almost all players play to a disadvantage, the casinos make more and more money with less and less variance relative to their expected value.