When is it Quittin’ time? 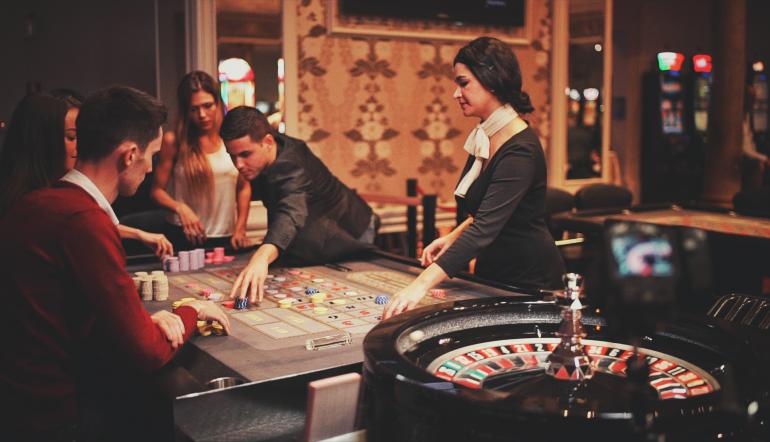 At any point in your contest with the casino you could be in any one of the following situations:

Let us say you have played enough time at the table or the machine to feel you have had a full experience. You don’t feel short changed.

Should you be calling it quitin’ time?

Players’ theories about when to quit

Let me get the most obvious and ultimately ridiculous advice given by many (usually non-players) out of the way first. “Quit when you are ahead.” Follow me and see what nonsense this advice is.

Scenario: You just arrived at a casino. You’ve checked in, put your luggage in your room and now you go downstairs to play some roulette (or craps, blackjack, mini-baccarat, Pai Gow Poker, slots, video poker or one of the carnival games).

You cash in at the table or put your money in the machine and you win the very first decision and now you are ahead. That’s that according to the above advice. Quit now, lad. Leave the casino and return home. You’ve had a successful trip, right? You are ahead. Quit!

No one would do that; no one sane that is. Who would pay for a stay at the casino to do such a thing? Players don’t go to casinos for a one-and-done. I’ve never met one who has that playing philosophy.

Even players who live near casinos and go frequently don’t have a one-and-done philosophy. That just isn’t in their cards.

If you are a casino veteran, you probably consider different options of when to quit the game.

Options as Excuses for Continuing Play

(Please note: These are what players have actually said to me.)

The still small voice was first written about in the Bible and meant that this voice comes from God and that it is your conscience that will speak to you. Religion has taken the quote and run with it.

There is no need for a spiritual explanation of the still small voice because everyone, even atheists and agnostics, has such a small voice inside them that talks to them; that gives them advice in certain situations. 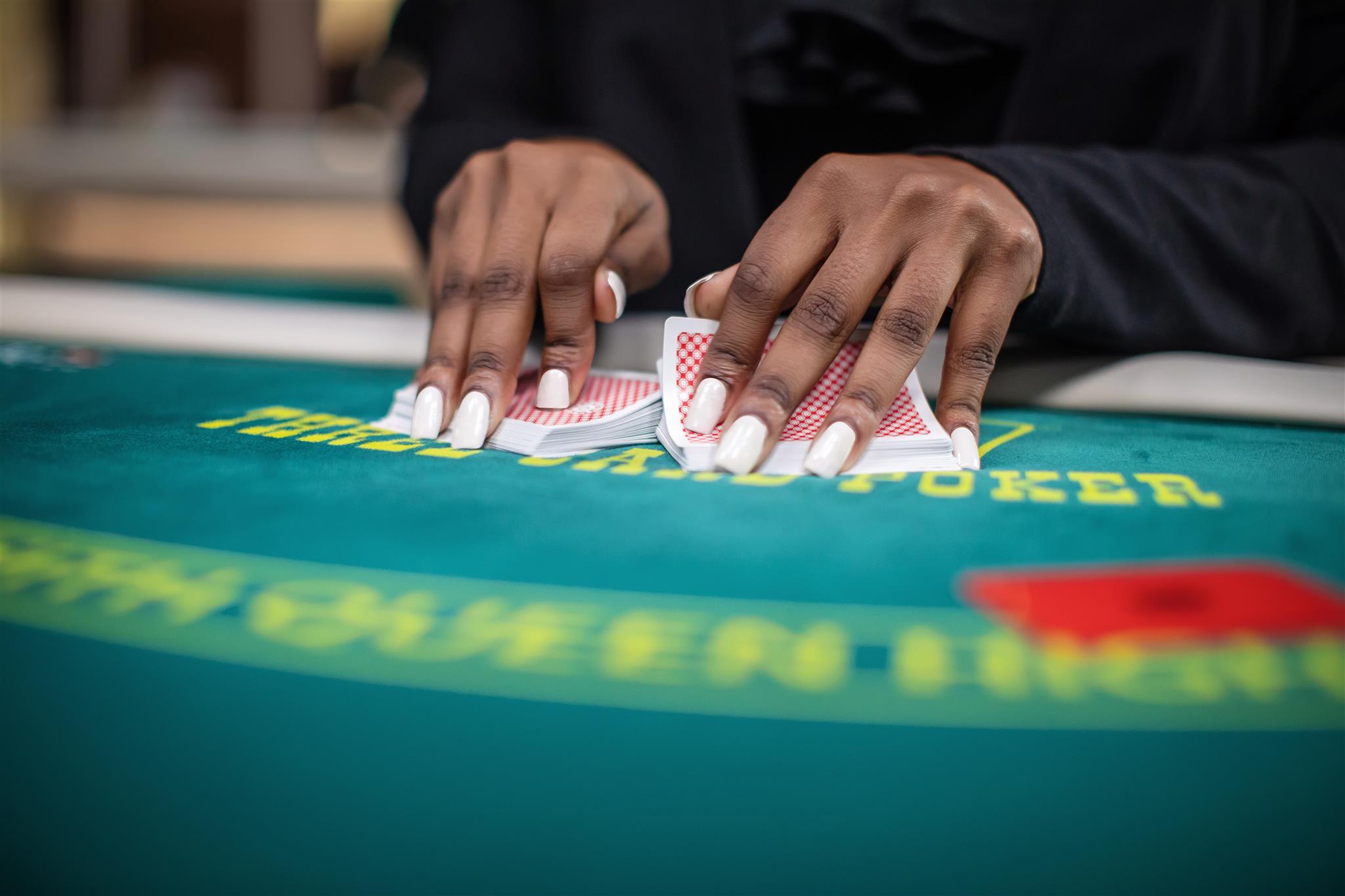 Casino players definitely have this small voice inside them that gives them advice; often expert advice and if listened to such advice can save the casino patron much anguish. It is a question of listening to it and taking its advice. By the way, if your still small voice recommends going to the roof of the casino and seeing if you can fly, you have a defective one. Ignore it.

[Please note: I am guessing that casino players have such a small voice in their heads talking, perhaps only whispering, to them at times. Certainly, I have no scientific proof of such a thing. Maybe some players don’t have this small voice speaking to them. Maybe there are people in the world who don’t have a small voice of any kind. But for my purposes I suppose this small voice exists in us and tries to help us. Give it a listen and see if it exists for you.]

One Foot Toward the Door

In casino playing, the still small voice might just whisper, “It’s quitin’ time” my friend. “Leave the table” or “Leave the machine.” Or “Don’t you dare take out another credit slip.” However, I am guessing that many players will at first ignore the voice or feel some inkling of understanding but they immediately reject the advice. Instead, they substitute one of the above options (or such options of such a kind).

I certainly do have the still small voice. I started listening to it in my third year of casino play. Until that time, I did make almost every mistake in all the books I would subsequently write.

I played the Martingale system at the now long-gone Sands casino in Atlantic City and got clobbered on the second day. I over bet my bankroll at Tropicana and went somewhat broke in my gambling funds. That took me a couple of months to replenish my bankroll. I bought (I am embarrassed to write this one) a super-duper slot magnet that would tell me the machines that were about to pay out.

Not one machine even hit.

Oh, there were other mistakes, yes, certainly, but I did learn and rather quickly at that.

My biggest problem was deciding when to leave a game. It was hard to pull away from the tables. In fact, I rarely wanted to leave a game because – see all of those options I wrote about above. I used just about all of them.

Now? I play with one foot pointed towards the door. If that still small voice says, “Frank, it is time to leave the game and come back later or tomorrow.” I listen to that voice and quit playing right then and there. I do trust my still small voice.

Early on, I might argue with the voice. I’d try to explain to it that I should play a few more hands of blackjack or wait for the dice to come to me so I can shoot or do a parley system at roulette or…you can guess it all.

But that voice won out because it was right. Leaving a game is the toughest thing most of us have to do. We come to the casino to play and often we play way too much. Shoving that voice aside is not a wise move. Quitin time’ is an important time.

What About Other Things?

Your still small voice might tell you other things too. Important things. For example, you are playing at a table and one player is such a pain in the neck that you think, “I should leave and go to another table.”

That, my friend, is your still small voice giving you good advice. It’s quitin’ time at that particular table because another table might just be a much better alternative to the table you’re at.

Some players get quite testy. Some even shout out their frustrations to the casino at large. Some verbally attack the dealers for being rotten and against the players. Who wants to put up with these players if they can be avoided by simply switching tables? Your still small voice will probably say, “Head elsewhere.” I think that’s good advice.

Even the machines have their irritating players. Someone who sits next to you at another machine and asks “How are you doing? Is your machine hot?” If that happens just say that you are breaking even but the two players who had the machine next to you got creamed. That might be an omen. Maybe that player will head for greener pastures. (It is okay to lie to save yourself!)

I am convinced that the still small voice is a real phenomenon. Anyway, it is for me. It’s kept me playing for well over 30 years and the scorch marks on my play only came in the beginning.

My still small voice says, “All the best in and out of the casinos!”