Making the Best of Your Casino Experience 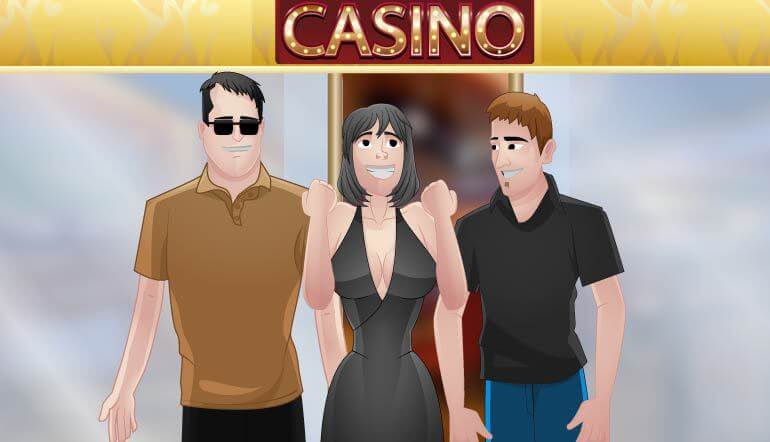 Everybody walks into a casino hoping to bring down the house and force management to its knees. However, unless you rank among the James Grosjeans or Don Johnsons of the world, there is an argument to be made that you will have to rely on good luck and every perk you can possibly extract. While luck is something you can hope for but not control, casino generosity, which comes in the forms of free stuff – such as rooms, food, cocktails, fight tickets, etc – can be engineered. If it's an online casino you will find promotions, free spins and plenty more entertaining offers as well.

Scoring a free dinner in the steakhouse won’t make you rich, bit it will make the casino experience more rewarding and take some of the sting out of your double downs and split aces that failed to deliver. “Guys come to Vegas for three days, without a host or a players card, and then they complain, ‘I lost three grand and nobody even said hello to me,’” explains superstar casino host Steve Cyr. Subject of the book Whale Hunt in the Desert, Cyr has hosted high rollers at Vegas casinos such as Hard Rock, Caesars Palace, Palms and Golden Nugget. He’s wined and dined winners and losers alike, lining them up for free rooms on the low end and $10,000 shopping sprees on the high. “The first lesson there is that you should have been rated.”

By “rated,” Cyr means that gamblers should have their gambling tracked. In order to do that, upon arriving at your gambling destination of choice, you go up to a counter, generally designated as the “players club,” and ask for a players card. It resembles a credit card and allows the casino to monitor, for example, how you play blackjack, whether you win or lose, what your games of choice are, and, most importantly, the free stuff that you will be entitled to. 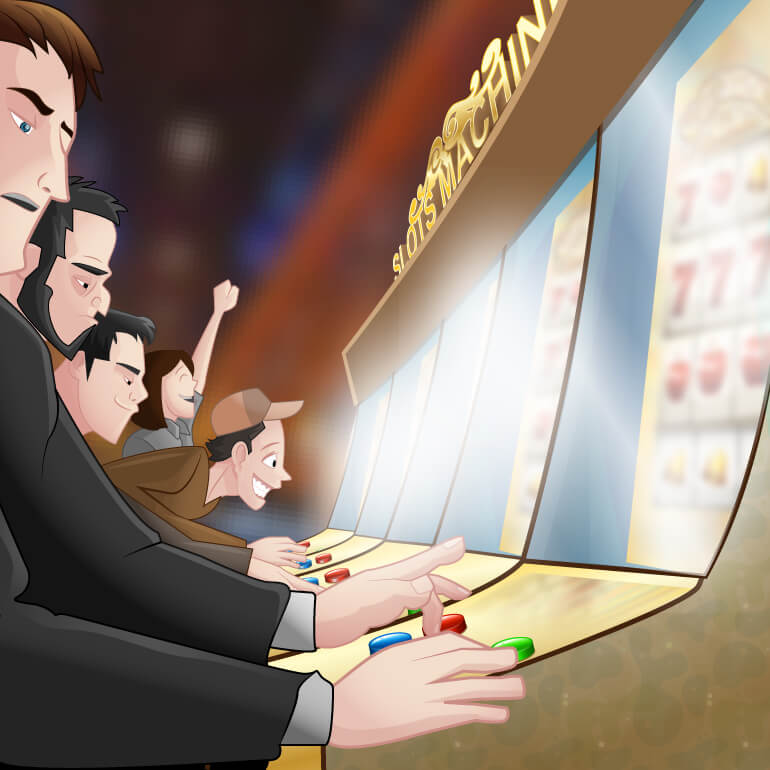 But you do need to remember to use it every time you so much as stick a quarter into the slot machine. “I still get people telling me that they hate using the card,” admits Cyr. “I tell them, ‘If you don’t use it, don’t expect a comp.’ By getting rated, you prove your worth to the casino. Everybody says that they gamble a lot.”

So now you are gambling away and your play is being monitored by a computer. What will it take to get a free room? “You want to gamble $1,000 a day,” says Cyr, meaning that you provide the casino with likelihood of winning $1,000. “That’s what it takes to get a free room. This means that your average bet is $50 and you play for three hours a day.”

That value of that play-level can be amped up by coming in on the right day and going to the right gambling spot. “Come mid-week and I might get you a mini suite instead of a standard room,” vows Cyr. It also pays to go to a Vegas casino – which you might hit just once or twice per year – that is affiliated with a casino where you routinely gamble close to home. Companies such as MGM Resorts International (owners of Bellagio, Mirage and MGM) and Caesars Entertainment (owners of Caesars Palace, Rio and Flamingo) have gaming outposts around the world. “Smart players gamble at their little, local casinos that are affiliated with big casinos in Vegas,” says Cyr. “Then you use your clout and points” – generated by gambling close to home – “when you’re playing with the big guys.”

It’s also worth making sure that your casino host knows your value. Your host – you can get one just by calling the casino, asking to speak with a host and letting him know that you are coming to town – can never be certain that you’re willing to gamble at the level you promise. But he can have a better indication of it after you put your gambling money on deposit with the casino.  If, say, you put $5,000 on deposit - once it is logged in, you extract portions of that money at the cashier’s cage or at the table – it increases the generosity that your host is willing to extend in terms of room, food, beverage, etc.. Additionally, it means that you do not need to fly to Vegas with a ridiculous sum of cash in your pocket. 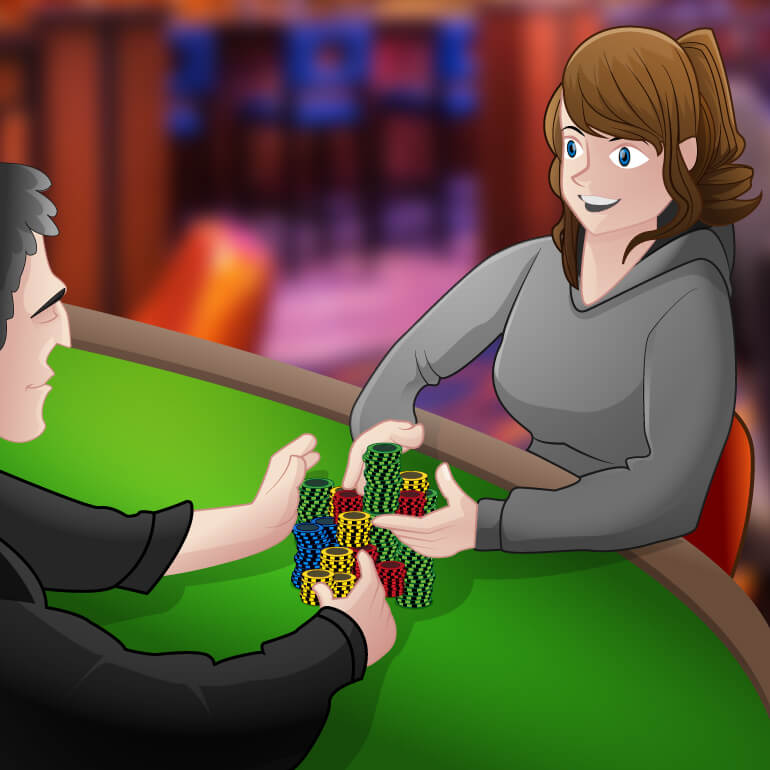 Upon sitting at the table and doing your gambling, it is worth noting that all games are not created equally. Some favor the house more than others. And if your game of choice is one in which the house has a high win rate, the comps you get should reflect that. According to Cyr, the casino’s profit on blackjack tends to be 12- to 14-percent per $100,000 wagered. Craps is around 11 percent and roulette, says Cyr, “is over 20 percent.” He adds, “If it’s midnight and I have one suite left, it’s going to the guy who plays the wheel. If you play the wheel and you want a little extra, you should say something.”

Other reasons to align with hosts is because they can get you rooms when all the rooms appear to be booked. Same goes for good reservation times at popular casino restaurants. “When you call Scotch 80 [the hot, new steakhouse at Palms in Las Vegas] and they tell you that the only reservations are 6:00 and 10:00, it’s because all the good ones have been taken by hosts,” says Cyr. “If you have a host he might be able to get you in there for the 8:00 dinner you desire.”

And if you gamble high enough, you can offset your loses against rebates paid back by the casino. Known as “discounts,” this is money given back to the largest players. “If you lose $80,000, I will pick up your airfare,” says Cyr, laying out an offer that doesn’t sound so generous. “But if you drop 150-grand, you get back 10 percent. There’s one guy who gets back 20 percent per $1 million he loses.”

But you don’t have to drop that kind of money to draw the attention of a casino host and benefit from the freebies that casinos dole out to gamblers who warrant them. Look like enough of a player and you’ll get courted. “If I see a guy I don’t know and watch him gambling for an hour, I can tell if he is a real player,” says Cyr, pointing out that you draw attention by gambling at the highest limit table that your bankroll and appetite for risk can withstand. “Then, if I think he is a real player, I tell him to check out our room and send a limo to bring him over from wherever else he might be staying.”