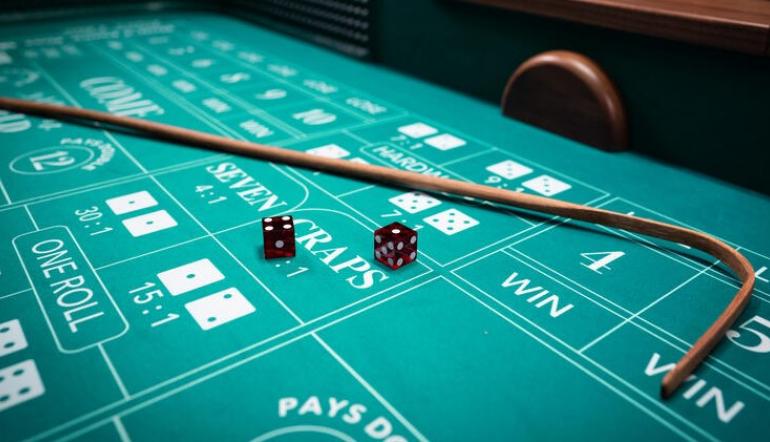 It was in the early 2000s that I first learned about a technique called “rhythm rolling” from my friend and fellow gambling author Frank Scoblete. Frank and I met periodically in Las Vegas when we were both card counting at blackjack. On one of my trips to Vegas, Frank excused himself and said he was going to play craps.

I thought this was odd, especially since Frank was an excellent card counter who had paid for one of his son’s college tuition from his winnings at blackjack. On another subsequent trip to Vegas, he spent more time playing craps than blackjack. I finally asked Frank why he was playing craps. He then told me was winning at craps using a new technique he learned, called “rhythm rolling.” For a split second, I thought Frank had gone off the deep end; nevertheless, Frank began to explain the meetings and playing sessions he had with a man known as the “Captain” in Atlantic City. (You can read about the Captain and his team of craps players in any number of craps books written by Frank.)

To say I was skeptical about someone’s being able to control his or her dice throws is an understatement. I mean the dice have to hit the back wall, don’t they, and when they do, they bounce all over the layout. Naw, as much as Frank tried to convince me that dice control “works” I was still skeptical.

But Frank was persistent and he invited me to a seminar on dice control that was being held at the Best Western Motel on Paradise Road in Las Vegas. The main speakers at the seminar were Jerry Patterson and a man named Sharpshooter. Sharpshooter spoke about the art and science of dice control, including the following topics:  degrees of freedom as they relate to the toss of a pair of dice, how to set and grip the dice, and how to toss them down the table. The seminar was informative but I still was not convinced.

It turned out that Patterson was starting to teach dice control classes to players who want to learn. Meanwhile, Scoblete teamed up with Dom LoRiggio (known in craps circles as the “Dominator”) to form a company called Golden Touch. Along with other hand-picked dice controllers, this group began playing together as a team, and offered intense two-day, hands-on classes to teach players the skills they needed to master to be successful at dice control (i.e., Golden Touch Craps or GTC classes).

Word about “dice control” started to spread amongst the general public and I was being asked about it from scores of casino players. I finally decided to watch Frank, Dom, and his team play craps to get the lowdown on exactly what they doing. I went with them (over the course of two years) to casinos in Atlantic City, Tunica, Las Vegas, New Mexico, and even Canada, and what I observed was quite amazing. 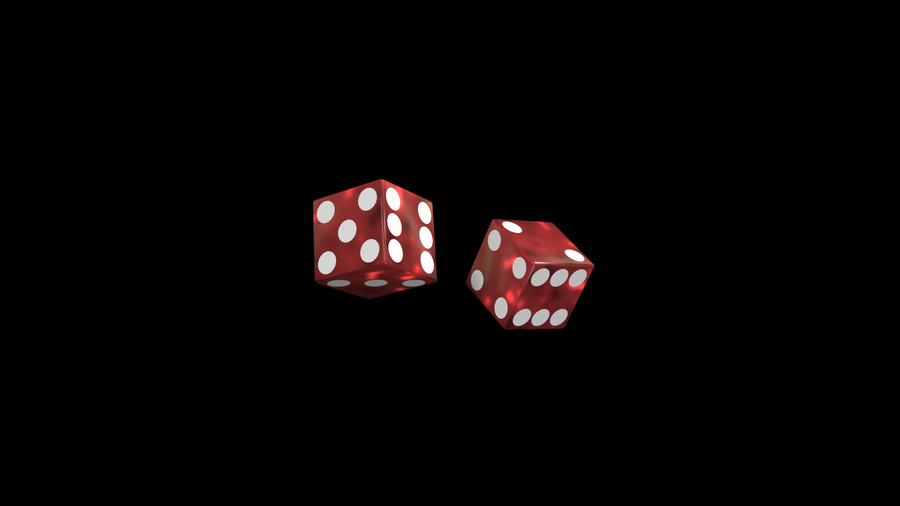 Casinos win at craps because, statistically, the number 7 appears once out of every six throws. As long as a crapshooter isn’t cheating (e.g., using loading dice), and simply flinging  the dice down the table, the result of the toss is random, meaning the 7 will appear once in every six throws, on average, Bottom line: As long as the dice throws are random, casinos win money and players lose money. It’s that simple.

What I observed when the members of the Golden Touch team threw the dice was quite different. On many occasions, I observed the dice being tossed 20 times without the appearance of a 7.  In fact, I witnessed several times monster rolls of 30 throws before the 7 appeared, and in one case, an epic 40-hand roll before the 7 showed. The team was winning a ton of money right in front of my eyes and so was I. (I’m no fool; I only made bets when one of the team members rolled the dice.)

During the period that I was observing the Golden Touch Team play craps, Frank kept bugging me to attend one of their weekend classes. I finally acquiesced and in November of 2005, I attended a class held in Tunica, MS. I was impressed with the skill of all of the instructors and how they mentored all the students (there were 50 in this class) as we practiced the dice control techniques on throwing stations and on regulation-sized craps tables. It was a very intensive weekend involving throwing the dice hundreds of times under the watchful eyes of instructors who mentored you to be sure you were setting the dice correctly, gripping them correctly, and most importantly, tossing them correctly.  Being a successful dice controller doesn’t happen overnight; it takes months of practice; nevertheless, I was surprised that I won their No-Sevens contest at the end of the two days. (This was a contest where each student tossed the dice to see who could roll the most times without a 7 appearing. I managed to win the contest with a 49-hand roll.  I still have a plaque commemorating this feat hanging in my office. )

Nevertheless, being a math guy I wanted more proof that the technique of “dice control” was, in fact, influencing the outcome of rolls. That’s when I asked my partner in the Blackjack Insider Newsletter, Dan Pronovost, to take a look at what these guys were doing. (Dan was another math guy with a lot of programming experience.)  Dan eventually flew to Vegas, and later to Atlantic City, to watch the guys play and to attend the weekend GTC class. Dan was impressed as I was with the way the team was rolling the dice.

To make a long story short, Dan went back to his office to figure out how he could statistically analyze their throws. In order to do this, he developed a unique software program called Smart Craps. Using what Dan called the Pro Test© dice control test, (which is an accurate statistical test for dice control), anyone can determine in several hundred throws whether or not he is influencing the dice enough to give him an edge at craps. (On the GTC shooters that Dan analyzed, the data showed that they were influencing the dice enough to have an edge over the casino.)

Unlike blackjack card counting, which is a mental skill that you must master, with dice control, you have to master a physical skill. That means you have to practice throwing the dice hundreds of hours at home. I purchased a practice throwing station to do just that, set it up in my garage, and began practicing my throws. I had all the good intentions of practicing regularly but with the busy schedule I had (that included lots of travel away from home), I failed miserably in practicing on a regular basis.  (The analogy is learning how to be a good golfer; if you play regularly, you can get to a certain skill level; however, if you stop playing for a few weeks or months and then go back and play, you rarely will be as good as you were before.)

Perhaps one day I’ll resurrect my practice rig (it’s still in my garage) and give it a try again. But be forewarned: based on my experience with dice control, you have to be able to put in many hundreds of hours of practice on a daily basis to be successful at it.

Note: Here is another interesting story on dice control that I will briefly summarize. I once spoke to Stanford Wong (the highly respected blackjack card counter, author, and Blackjack Hall of Famer) about my experiences with dice control, and he was as skeptical as I was about it. I encouraged him to attend a GTC class, which he eventually did. Wong tried dice control (you can read about his adventures on bj21.com, including the famous dice control challenge that occurred in 2004). Later, Wong wrote a book about dice control (Wong on Dice). (Wong’s writing a book on dice control was clearly an endorsement by him that the dice control technique works.)

(Previous to Wong’s book, my wife and I published a book on dice control written by Frank and Dom. It was called Golden Touch Craps Revolution. In the book, we went to great lengths to show in words and pictures the techniques you need to master to be successful at dice control.)

And finally, here's a Craps tip for you: You can read more about dice control in John Grochowski’s excellent The Ultimate Craps Strategy Guide.

Craps Tips
About the Author
By
Henry Tamburin Ph.D