The EU Referendum: Betting on Brexit 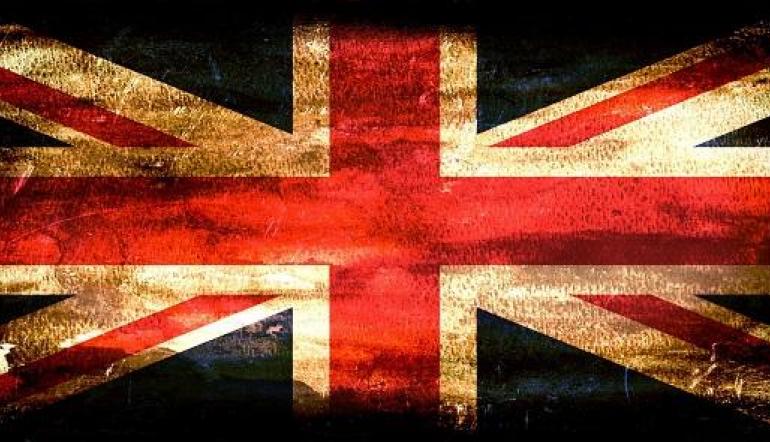 In a few weeks’ time, Britain will go to the polls to vote on whether to leave or remain in the European Union. It’s being slated as one of the biggest political occasions of the modern era, and will change the political and economic landscape of Europe regardless of how voters respond on the day.

As the date of the vote draws ever-closer, campaigners are ramping up their arguments for and against Brexit. The result has been a flood of news reports about trade deals, currencies, terrorism, and stock markets. And while these are all important factors to be considered, very little has been said about the day to day impact.

Will the price of a pint of beer increase if Britain votes to leave the EU, for example? Will people pay less for food and groceries?

The answers are out there. But with so many different views and opinions, stats and figures it’s very difficult to get good understanding of what is fact and what is fiction. With that in mind, 888casino has sifted through the data to put together an easy to read infographic illustrating what might happen in the event of a “leave” vote.

It’s also worth noting that betting markets on the Referendum have, and continue to see, major traffic. Based on 888sport’s odds, voters are more likely to Bremain then Brexit at this stage. But that could all change after reading the infographic below: 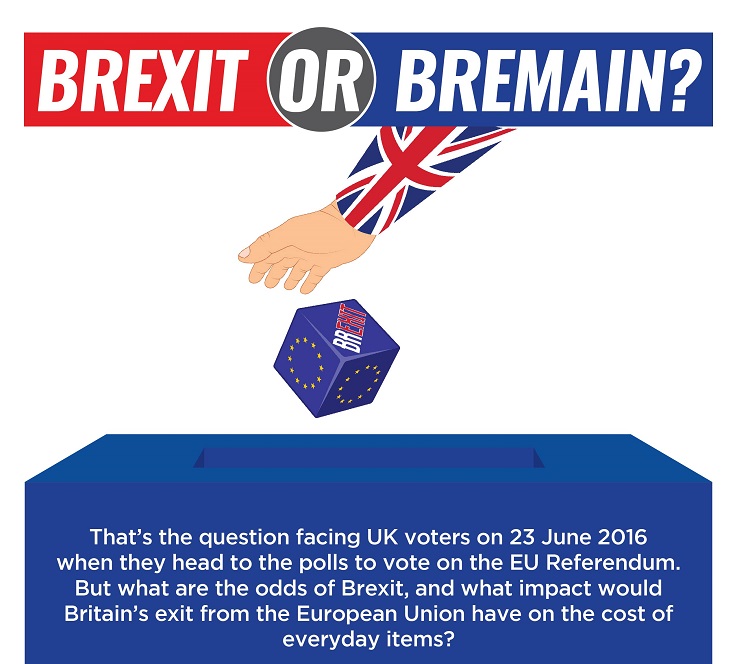 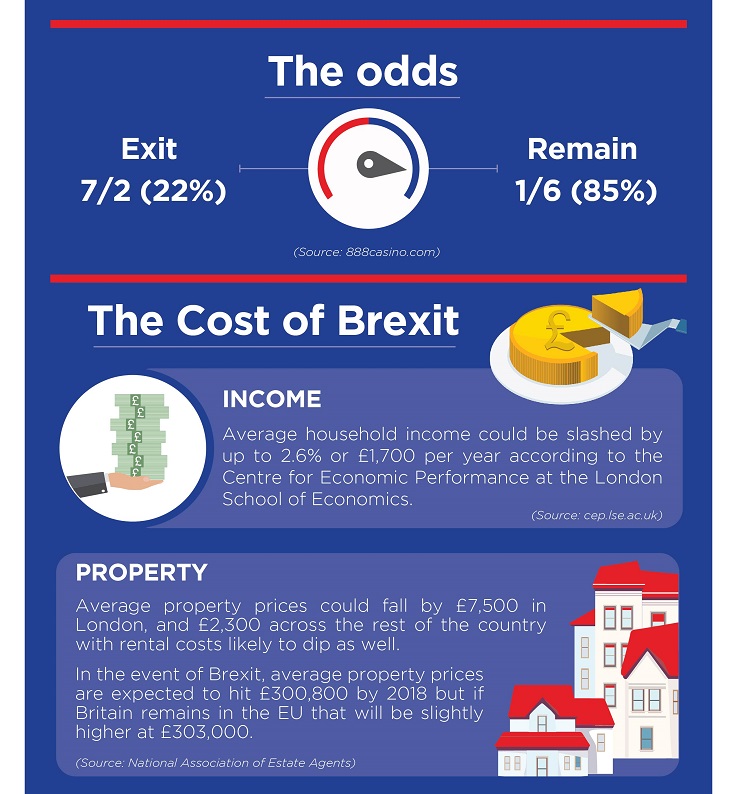 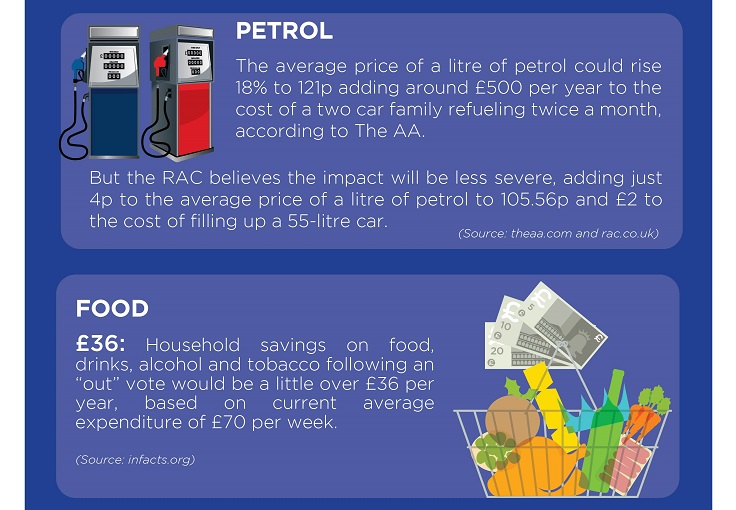 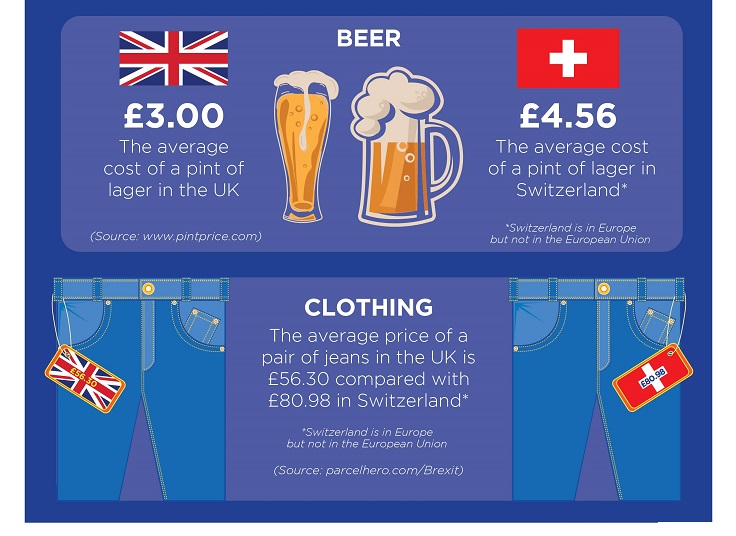 Entertainment
About the Author
By
Louis Wheeler