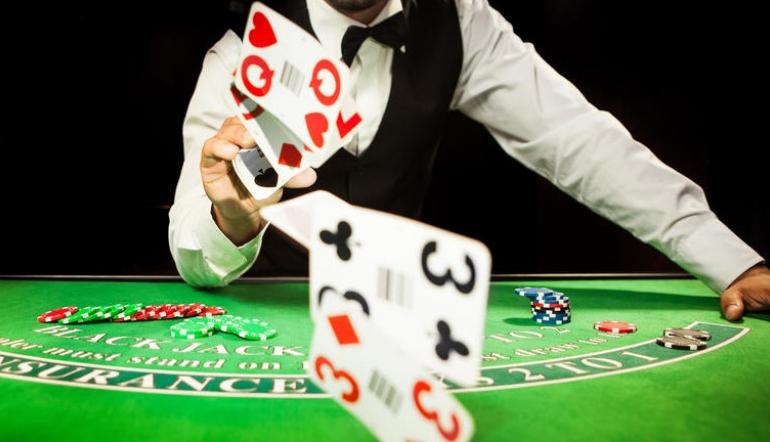 The game we know as blackjack has been centuries in the making, with influences  from Italian, French, Spanish and British games, along with some wrinkles added in the United States.

The result has been a collection of optional rules that are added or subtracted as the proprietor sees fit.

That goes for online blackjack just as much as live blackjack. The game you see at one online casino or live casino is not necessarily the same as the one you'll see a click away or a street away.

Some  basics remain in force. Card values remain the same. The need to beat the dealer without going over 21 remains the same, as does the starting point of two cards from which you can hit, stand, split pairs or double down.

It's up to you to check out rules before you play and decide whether the game at hand is one you want to play. Usually, the effect of rules working together will yield a game with a house edge of less than 1% against a basic strategy player. Many games have edges of less than half a percent, and if you're lucky, you might find something very close to an even game.

Let's look at some of the most common rules variations.

Six-deck games are the most common, but it's possible to find one-, two- and eight-deck games. Some live games with automatic shufflers even use four or six decks.

That aside, why does adding decks increase the house edge? Because with more decks, two-card 21s, or blackjacks, become less common. Players get a bonus payoff on blackjacks, so it helps players to have more frequent blackjacks.

With either start, the percentages tell us blackjacks are more common with fewer decks. 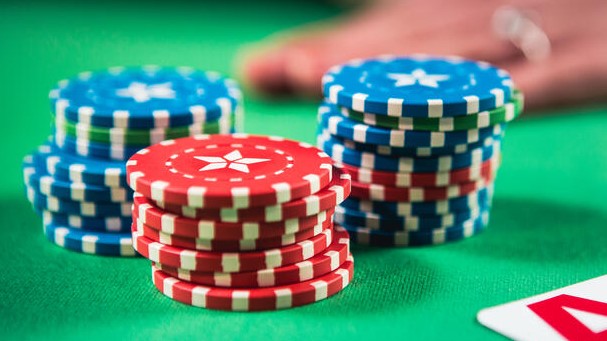 The Big Bad: 6-5 Payoffs on Blackjacks

Traditionally, blackjacks pay 3-2, provided the dealer doesn't also have a blackjack. For a $10 bet, the payoff is $15.

That's a huge difference, one that adds 1.4% to the house edge. Given the entire edge against a basic strategy player is measured in tenths of a percent, a 1.4% edge-padder is a killer for players.

That's a deal breaker. If you see a 6-5 payoff on blackjacks and not the traditional 3-2, look for a different game or another place to play.

The effects of other common variations aren't as large as the number of decks or the blackjack payoffs, but they're still important. Several may or may not be in effect at the same table. Their cumulative effect can be large.

Make sure you know which of these common rules are being used. 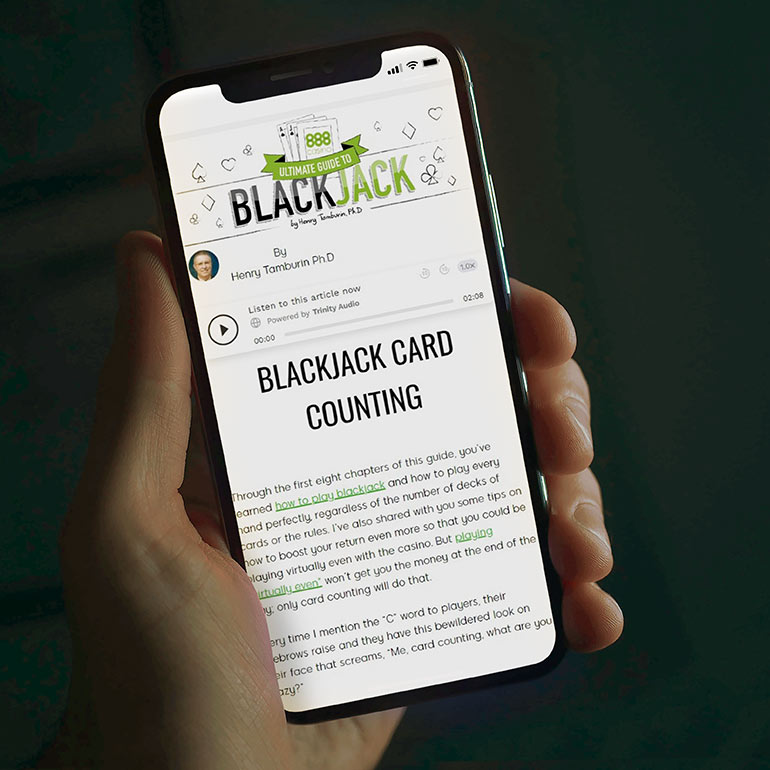 It's not hard to put together a combination of rules in which a game with more decks has a lower edge. For one thing, blackjack payoffs have a bigger effect than the number of decks. If you know nothing else about the games but know a single-deck game pays 6-5 on blackjacks while a six-deck game pays 3-2, you're better off at the six-deck game.

Even with 3-2 pays on both games, the six-deck game can be better if it has better auxiliary rules. Let's say a single-deck game has the dealer hit soft 17. You can double down only on hard 10 or 11, may not double after splits, and may split pairs only once. The house edge against a basic strategy player is 0.45 percent.

What about a six-deck game in which the dealer stands on all 17s, you may double on any first two cards, including after splits, and may split pairs up to three times. The house edge is 0.40%, lower than the edge on the single-deck game.

It's the full package of rules that matters, not just the number of decks.