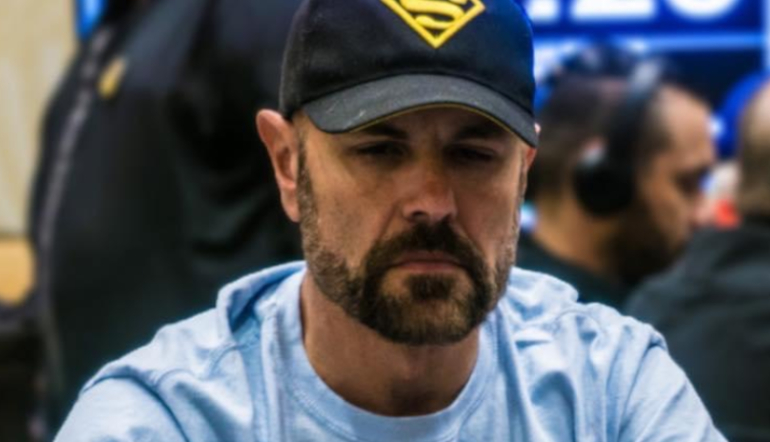 Scott “Angry Scott” Robbins had nothing to be mad about when he arrived at Borgata Hotel, Casino & Spa’s check-in desk.

The poker pro was in Atlantic City, New Jersey, to play a major tournament there. Thanks to a satellite win, he had already parlayed a $400 entry fee into a $3,500 voucher for the next day’s event.

But things did not go as planned.

And now Robbins hopes for a payout via a lawsuit against Borgata. He’s asking for $1.25 million, a sum that would eclipse almost every tournament prize on the circuit. (Robbins’ biggest score to date: $130,235, snagged two years ago at a tournament in Hollywood, Florida’s Hard Rock.)

Robbins’ arrival at Borgata took place in the fall of 2018, by which time he had already established himself as a serious full-time professional poker player. At that point, Robbins had won close to $300,000 over just two years.

And that did not even include cash-game profits. So, with the tournament entry already to his credit, Robbins had good reason to be happy.

Bad Beat Before Taking a Seat

Though Robbins is known for being a bit of a crank at the table – “I have no problem saying something to someone about his body odour or bad breath,” he told 888. “I’ll give someone a piece of gum if I think he has bad breath, and I will tell him why he needs the gum.” He probably was in the mood for a bit of a giggle when he approached the clerk at the check-in desk.

He could not have realised that having some fun would transform into a bad beat before the first pot was dragged off the tournament table. “I crushed the satellite and had a comped room at the Borgata,” explained Robbins.

“My plan was to check-in, relax, maybe go to the pool, have dinner.” 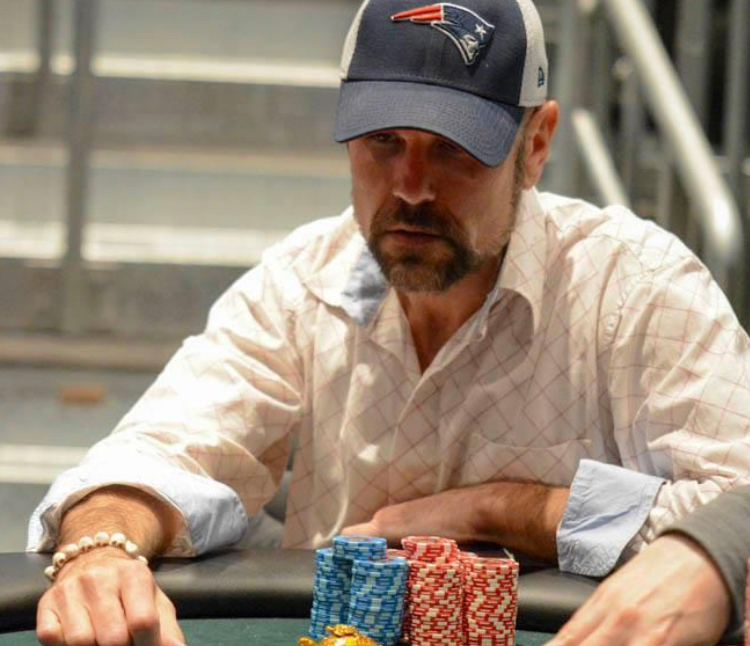 He might’ve scoped out the cash games had he not gotten played before having the opportunity to ante up. “I walked to the front desk. Six or seven people were taking names and giving out keys,” he remembers.

“I know their jobs are not satisfying, and I enjoy having a little banter. The woman asked if I would like to have a high floor or a low floor. I said, ‘If I had to jump from a high floor, would I make it?’

“Obviously, it was a joke. The obvious answer would be, ‘You won’t survive out of any floor.’ Instead, she said, ‘No! Don’t do that!’”

Robbins assured her that he wouldn’t. Clearly, he maintains, he was making a joke.

As Robbins remembers it, “The girls next to her were laughing.” Maybe that’s why he asked a second question: “If I jumped from a low floor, would I make it?” She again implored him not to jump. He assured her that he would not and said he'd take a high floor since it probably makes no difference.

She gave him a key card for a room on the 30th floor.

This Is No Joke…

After using the elevator up to his room, Robbins set down his baggage, laid on the bed, turned on the TV and called down to room service. He wanted a pair of feather pillows.

Soon after, he heard a knock on the door and figured that maybe it was the requested pillows.

It wasn’t: “I opened the door, and there were two New Jersey state police officers, three security guards and two paramedics. I asked, ‘What’s going on?’”

A police officer stepped into the room and told Robbins to take his hands out of his pockets. He was asked to explain what happened at the front desk. Robbins recalled to 888 that he retold the story “verbatim” and underscored that he was obviously kidding around.

This explanation was not good enough. A security guard told him he would have to leave the hotel. Robbins asked about being able to play in the tournament. “She said she didn’t know but that I should not stay in the hotel.

[Then] somebody told me I had to go to the hospital. They put me on a gurney, rolled me past other poker players in the casino and put me into the EMT’s ambulance. The guy told me that I said wasn’t funny. I told him I was joking.” 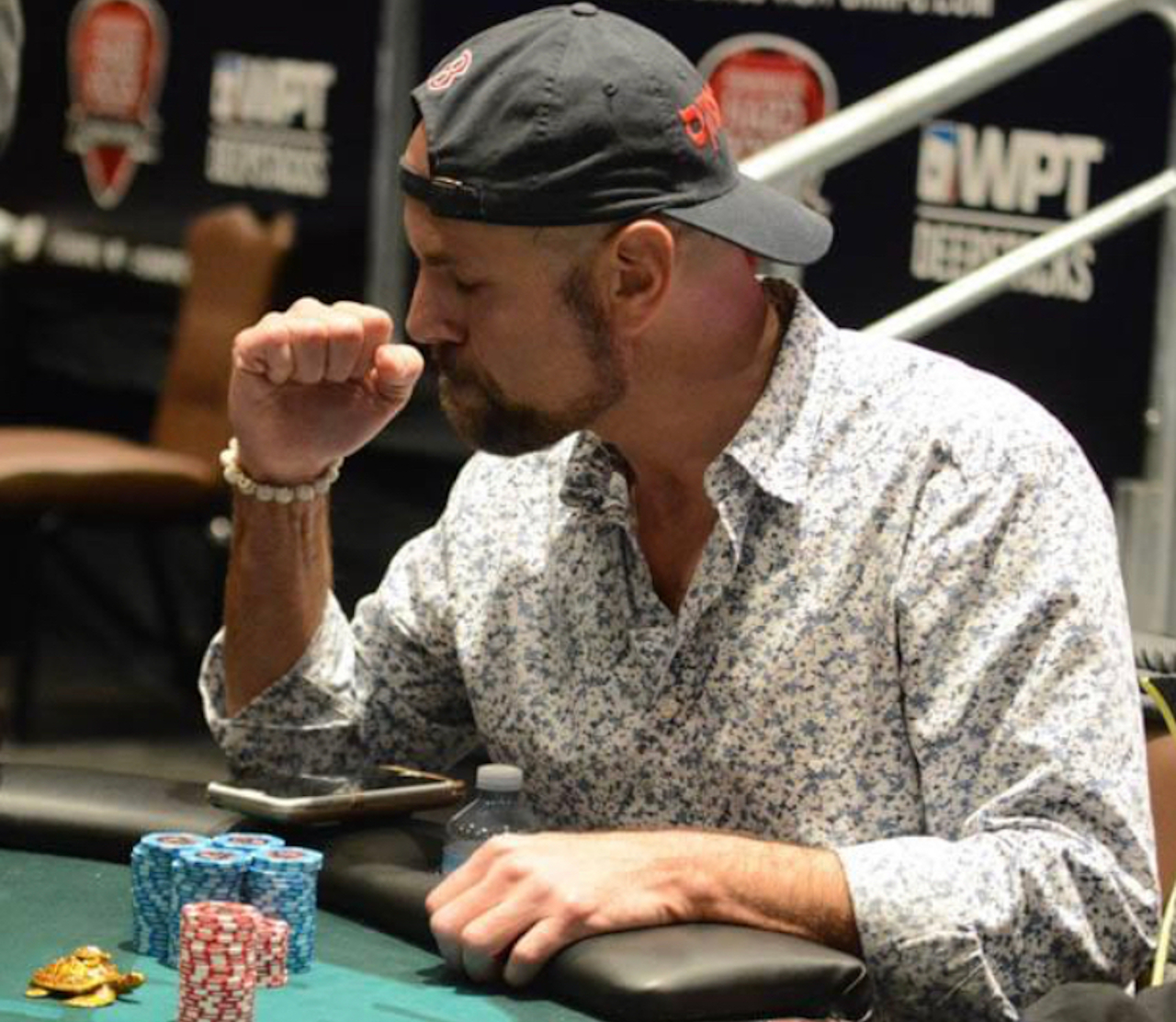 The ambulance whisked Robbins to TK Hospital. Once there, he was made to change from his street clothes to a hospital gown. His phone was taken away, and he was told to wait for a psychologist.

In the meantime, a nurse asked if someone could provide details on Robbins’ mental stability. “I called my best friend Jim, told him the story, and he started laughing hysterically,” recalled Robbins.

He then put the nurse on the phone with his friend. “The nurse began laughing hysterically as well. But she told me that I had to wait for a doctor.”

Hours later, Robbins received a five-minute-long assessment. According to Robbins, the doctor put his opinion in writing: “Patient suffers from an awkward sense of humour.”

Robbins took an Uber back to the Borgata, figured that everything would be sorted out and found himself in for another surprise.

His baggage awaited him. The told him he would not be checking into the hotel, and he would not even be allowed to play in the tournament. Since his entry voucher was non-refundable, that added a $3,500 loss on top of some $2,000 eaten up by ambulance and medical costs.

He took the loss – it should be noted that in June 2019, professional volleyball player Eric “Road Dawg” Zaun had killed himself by jumping from a 20th-floor window at the Borgata. So, casino personnel were understandably sensitive about suicide risks – and drove home to Massachusetts.

Fast forward to some 21 months later, in the summer of 2020, Robbins was missing out on opportunities to play at the Borgata. He figured that a simple phone call could rectify the misunderstanding.

Robbins called a security supervisor, connected with the person, and explained who he is. “He said he knows who I am,” Robbins recalled. “I told him what happened. I told him about the doctor’s note. I asked if I could come back to the hotel.

He said, ‘No. Wait until the end of two years and call me back.’”

Robbins opted to make a different call: To his lawyer. A lawsuit – alleging losses of $85,000 per year in poker winnings (over a 10-year period), a clip of $200,000 in sponsorship profits and false imprisonment – was filed against the Borgata. 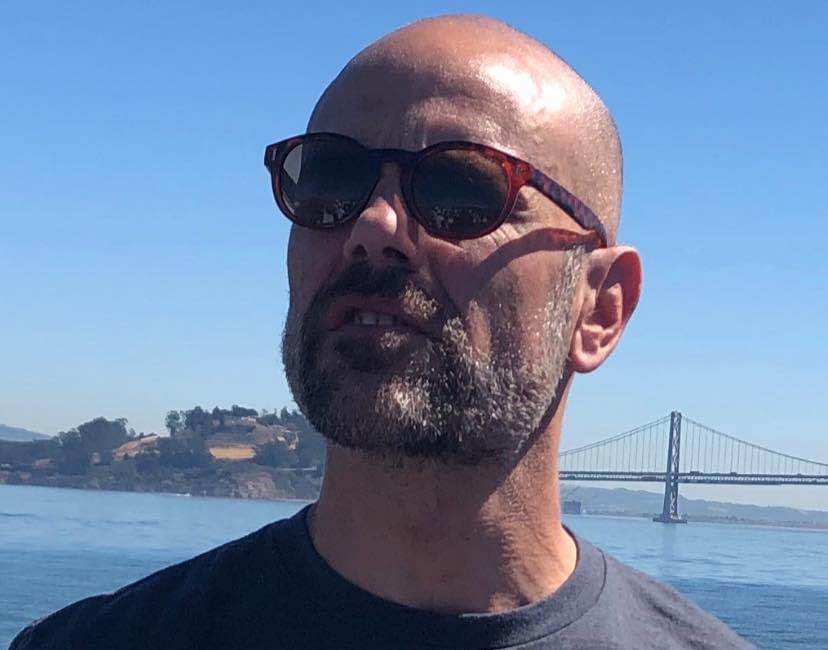 For Robbins, it goes beyond not being able to play in the Atlantic City casino. “My reputation is getting dragged through the mud,” he said. “I am getting torn apart on the poker forums, and somebody at a poker table in Maryland was talking about me – while I was at the table.”

If he likened his lawsuit lodged against the Borgata to a Texas Hold’em hand on the river, how would he play it?

Wanting to be in the game but maybe possessing no tangible read on the impending outcome, Robbins told 888, “I would probably just check-call.”