Roulette: The Good, the Bad, the Brilliant, the Ballistic 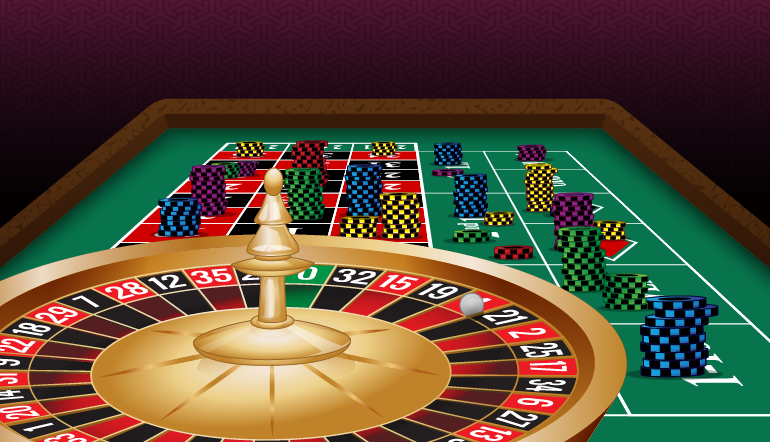 There is some debate as to which casino game has the longest pedigree. If we take playing a specific game in a strictly casino-like environment, then roulette certainly has the goods to put forth its claim to casino fame based on its longevity.

It also has the pedigree for so many methods and systems of play being developed to beat it, all except a few of these methods being losers. That’s a sad but true fact that roulette players can’t escape. Come up with a playing design and it just won’t hold any water. It will be a bucket with holes in it.

Still, scratch most roulette players and they have their methods of play, many of these trusted despite the fact that they can’t beat the game.

Roulette players also have strong opinions about all aspects of playing the game and about their fellow players. So let me introduce you to a few players who have a lot to say about the game and their experiences with it. Here we go:

ROULETTE LADY: Yeah, I have been playing the game for two decades. I may have been born in a roulette pit if you ask me. My mother and father used to play roulette too. It’s in my genes. Thankfully, my kids don’t seem to want to gamble and that is fine. Of course, they are just 13 and 11. So we’ll see.

My normal way to play has changed a lot over the years. You have to try different ways to play and I have used many of the old systems of play. You might as well do so as they have stood the test of time, haven’t they?

Isn’t that silly? I used to think that they must work because they have been around a long, long time. More fool me, right? I actually don’t think we are fools if we look into older methods of play. Everything is a learning experience.

The real answer to the “test of time” is – I guess – a “yes” and a “no” as they do not actually beat the game but they can be fun systems of play. But you can get bored with any method that doesn’t actually work, right? I don’t want to make anyone upset but those methods are losers and that is that. I am not saying not to use them but a fair warning is needed when you play casino games.

Today I am doing my mini-Martingale method.  We all know that the traditional Martingale system of doubling up on your losing bets will ultimately end with the player’s bankroll being skimmed and shriveled. That is inevitable. You can only double up maybe seven times and then the hammer falls and you lose a bundle; you lose bigger than a bundle. It is wicked.

But my mini-Martingale is different. It has to be used on the even-money bets of red/black, odd/even, or high/low. All of these have payouts of one-to-one. You bet $10 and win, that means you win $10. You lose and that means you lose $10.

And that’s it for my mini-Martingale. I take the $50 loss and go back down to $10 bets. And I try again. If I keep winning my $10 bets that’s fine too. I do not increase my bets after my wins. I just plod along.

I have to say that this is a good method for me. I am saving money but I am getting a thrill as I increase my bet. It works for me. 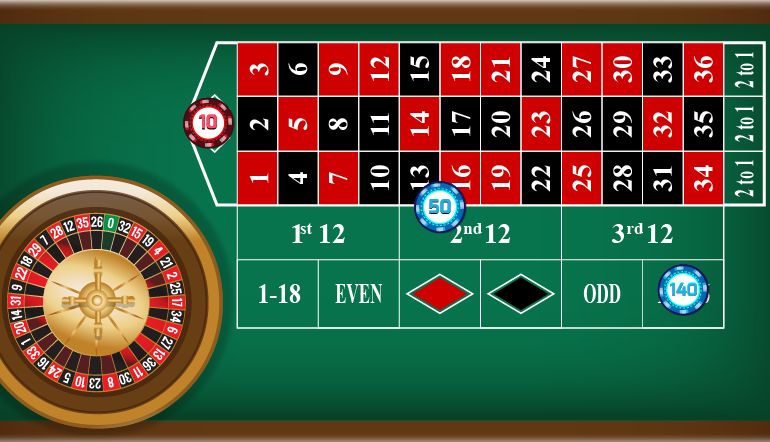 JERRY DONALD: Do I have to lose every time I play roulette? But it seems so. Even if I get ahead, I seem to just bet myself under the table. That’s what it feels like when I play. It’s like quicksand. I want steady wins, not what I get all the time.

Okay, I have won some nights but I never win as much as I want and I keep pressing until things go wrong. Most of the time they do go wrong. I have a winning night and then down I go. Why?

Now, I don’t go in for any of what I call the stupid bets on the outside that only pay 1-to-1 or double. Why do I want to do that? I am looking for a substantial win or why bother playing? I want to destroy the casino but I never seem to have a chance.

Before I started playing roulette I tried slots – no good; and I tried blackjack and there always was some so-called big-mouth who told me things like don’t split two 10s or two 5s. Just shut up, okay Mr. Big Mouth? Let me play my game. It’s my money, not yours. I stopped playing blackjack after a few of those sessions. I don’t want to be told things about gambling.

It gets to me when I see someone else mashing up the board and taking in the money. I will even start to bet with them and then they start to lose or they leave the roulette table. What the heck? Can’t they just hang in there a little longer? It’s almost as if the world is against me.

But I won’t quit. My big time is coming. It has to come. Right?

MARCY MARTINO: I have had some winning nights at the game but only once did I take it to the casino and hit it directly between the eyes. This was just before the pandemic hit. It was almost like a reward for a future annoyance since I haven’t been to a casino until today. Can you imagine that? That was some dry spell.

It was a night out of heaven. Let me set the stage. I have never won a regular lottery of more than something like $50. Scratch offs? Nothing over maybe a hundred dollars. I have stopped playing anything that takes too much luck to win.

I know roulette takes luck but the game is so much fun. It’s the only game I play.

Now to my big story. I play two numbers on every spin, 14 and 33. These numbers have a significance for me that I prefer to keep to myself. I think a lot of people have a favorite number or color or place and I am no different.

I had a bit of a headache from a grueling week at work. I was teaching third grade at the time and the kids were really hyper that week. It was just before Christmas. If Santa really existed, most of those kids would not have gotten a toy or anything.

I placed 33 first and 14 second. That’s my order of betting those numbers.

The roulette dealer released the ball and I felt that great twinge in my stomach in anticipation of the decision. It came. The 14! Wow! I was ahead now; ahead right off the bat.

Three spins later, the 14 came up again. Maybe a dozen spins later the 33 showed. I couldn’t believe it. My two numbers had hit really quickly.

I went maybe 30 spins before the 14 hit again. I decided to raise my bet by five dollars.

I would go stretches without hitting those numbers but I never went more than probably 25 to 30 spins without one or the other hitting. I was playing double my usual bets on them too.

I gave myself a finish line now. What I did is I said to myself, “If both of them hit together on the scoreboard, which shows 20 numbers, then I will call it quits. If neither shows in 38 spins then I will also quit.”

Either way, I was so far up I couldn’t believe it. My bets were now triple what I usually bet on them, that’s how amazing I was doing. I almost had a few back-to-back hits on a number.

I went to my room and lay on the bed and thought, “Is this a dream?” And then I fell asleep. I didn’t play much the next day. I wanted to go home with the money and I did.

What am I talking about you ask? I have a small pile of chips on a number and I have been somewhat hot during this session and then these know-nothings just push their bets out there and knock over my pile and they don’t even try to fix it. That brings bad luck! It does. Bad, bad luck. A bad stack of chips equals bad luck!

These are bad players! The game is great and they don’t deserve to be allowed to play it.

You don’t get these idiots at every session but just a couple here and there throw me. I want to play the game the way you see it in a James Bond movie. Some people have told me that I look a little like Sean Connery, the real James Bond. I take that as a compliment.

How do I bet, you want to know? I just go with it. I’ll pick eight numbers basically at random and put like $25 on each and then we see what we see.

If I win, I will increase my bet on the winning number and choose seven different numbers for the next bet so I have a former winner with some bucks on it and seven new chances.

I like roulette. It is the only game I play and that’s why I want the game to be played as it should be played. Do you think I am just an angry old man? My wife thinks so. I want the game not to be bad at any time. What’s so wrong with that?

From Frank: Maybe many of our readers fit one of these categories at least at times.