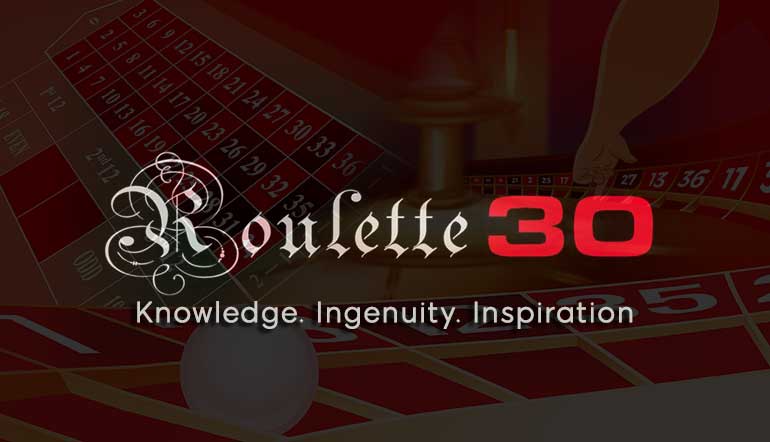 The 21st century is a time of change for everyone. The internet revolution has altered our perspectives on everything we do, at work, rest or play. Perhaps the latter is the most drastic change. Leisure activities have evolved dramatically over the past decade or so. Online gaming, once considered the province of teenagers with bad skin conditions and worse social skills is now one of the most popular pastimes for men, women and children of every type. 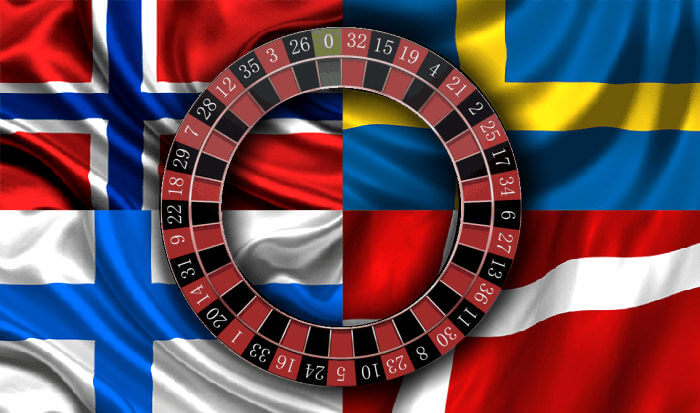 Of course, the games have also changed. Among the new demographic, the phenomenon of the online casino is one that has captured the imagination like no other. Perhaps it is the idea of being the next James Bond or Danny Ocean, but there is something that everyone finds appealing about visiting a casino and taking a go on that most iconic of games, the roulette wheel.

Of course, it is all very well watching the movies and picturing yourself cutting a dash while placing all your chips on black, but when it comes to the crunch, many people find themselves backing away at the last moment. They are suddenly struck with doubt as to exactly what they are supposed to do, and fear they will make some terrible social blunder at the last minute. No wonder so many people enter the casino for the first time with every intention of dazzling at the roulette wheel, only to end up spending the whole time going round the slots.

This is where the online casino has proved so successful. Punters can hone their skills, develop their strategy and even learn the terminology from the comfort of their own home, or even on the train or bus during their daily commute.

However, the growth in popularity of online casinos has not been without its aspects of controversy. Different countries have differing attitudes to gambling. Within the UK, for example, betting shops stand on every street, and slot machines can be seen in every pub or fish and chip shop. Unsurprisingly, the UK is now seen as the main center for online casinos.

Across the Atlantic, the Americans still have a more puritanical view. Las Vegas is very much the exception that proves the rule, and in most states, casinos, either virtual or real, are banned.

And then there is mainland Europe. Spain is becoming a rising hotspot, but it is Scandinavia that proves the most interesting case study.

Perhaps it is something to do with the long, cold winters, but there is a general love of casinos throughout Scandinavia. Land based gambling became legal in Sweden back in the 1990s, and there are now six physical casinos, all owned by the same company. Again, it is the lure of the roulette wheel that has garnered the greatest appeal, and as has been seen in the UK and elsewhere, it has been the launch of online versions that has really caused the casino industry to hit the stratosphere. Some of the largest online casino companies are based in Sweden.

Across the border into Norway, the situation is similar, but legislatively different. The love of gambling is just the same – in fact, some of the world’s most famous poker players, including Johnny Lodden and Ola “Odd Oddsen” Amundsgaard are Norwegian, but the controls are tighter. Domestically run online casinos exist, but theoretically, Norwegians are not supposed to use foreign based sites. The word “theoretically” is used advisedly – it has been widely reported that Norwegians bet approximately $170 million every year through overseas casinos, and the authorities have never taken action against any individual for doing so. Many of those online gambling sites, use Norwegian as their main or only language, so they appear to every visitor as native Norwegian casinos.

In Finland, the situation is not dissimilar to Norway. There is fondness for roulette, card games and other aspects of gambling, but at the same time there exists a government monopoly on both bricks and mortar and online gambling sites, and the Finnish are not supposed to use overseas casinos. In reality, however, this is a rule to which only lip service is paid.

Online gaming, and particularly the joy and excitement of playing roulette in a virtual casino, are phenomena that are here to stay. Governments are already finding it beyond their technological or legislative power to control, and gamblers have more choice than ever. The rise of bitcoin casinos has made a difficult job even harder for those trying to slow the growth of online gambling. This is because the added anonymity opens up the possibilities of whole new markets in areas such as the USA and Russia.