7 Silly Mistakes Made While Playing Craps 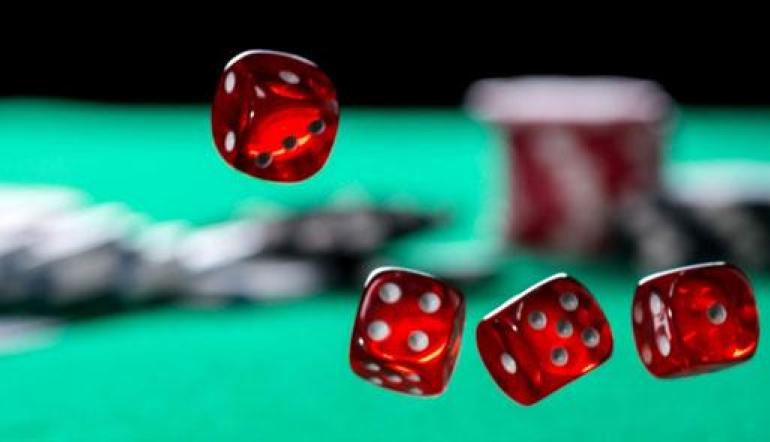 Just because people play certain games, perhaps playing them aplenty, does not mean they necessarily understand those games. Even some dealers are not conversant with the true odds and underlying math of the very games they deal. They certainly know how to run the game and they certainly know the payoffs of the various bets but that doesn’t mean they are actually experts.

I was once at a craps table where a dealer was telling a new player (a new player!) that placing the box numbers of 4, 5, 6, 8, 9 and 10 was the way to play. She said to avoid the Come bets and the Odds bet. (A new player!) That was awful advice but the dealer was convinced she was correct and the one poor guy who questioned her was slapped down with “I deal this game five days a week. I know what I am talking about!”

So ladies and gentlemen here are eight really silly mistakes that many craps players make when playing the game they love. 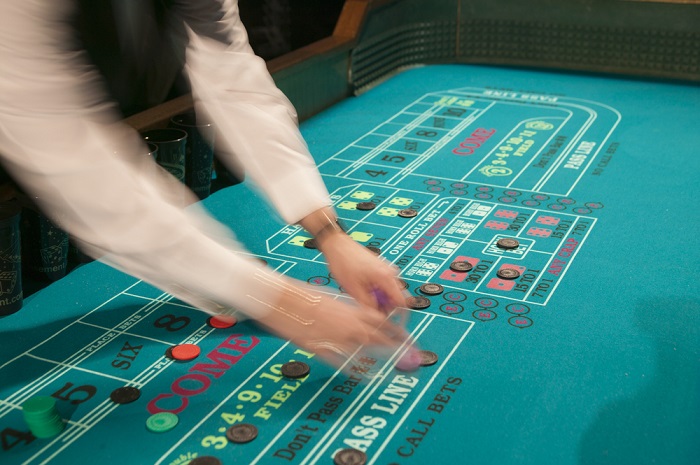 Place bets on all the box numbers are not better than Come bets with Odds, no matter what the above dealer thought. Here’s why:

The Place bets and on the 6 and 8 come in with a decent house edge of 1.52 percent – an expected loss of 1.52 units for every 100 units wagered. But even this Place bet is not better than a Come with Odds. Keep in mind Place bets of the 6 and 8 have to be made in increments of six units.

Don’t bet even worse bets than the Place bets as so many silly craps players unfortunately do. They are disasters waiting to happen --- and they happen consistently!

We are talking house edges on these bets from 5.56 percent all the way to 20-25 percent! You’d save time just writing a check to your favorite casino.

My mentor, the late and legendary Atlantic City player known as the Captain of Craps called all such bets Crazy Crapper bets. Those Crazy Crapper bets are for crazy crappers only! Not you, because (I assume) you are sane. 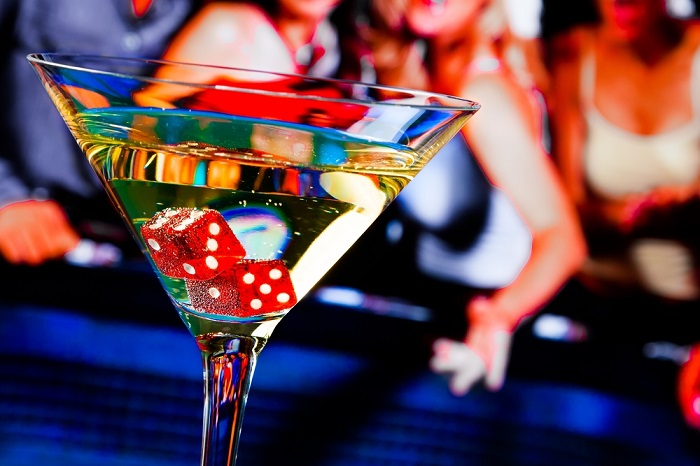 Although all gambling games are based on probabilities the short run looks more chaotic because this or that number may repeat over and over for a period of time. The problem we have is simple: You never know when a trend will appear or what that trend will be and whether it will continue or stop dead.

No one who plays craps denies that trends exist. That would be silly since you see trends constantly during the game. But it is easy to know the trends of the recent past play but no one knows what trend is coming or leaving next.

Jimbo, why are you not betting the best bets? Do not ignore Pass Line, Come, Don’t Pass and Don’t Come bets. These are the best in the house and they should be the only ones you bet. They all come in with a house edge of about 1.4 percent. 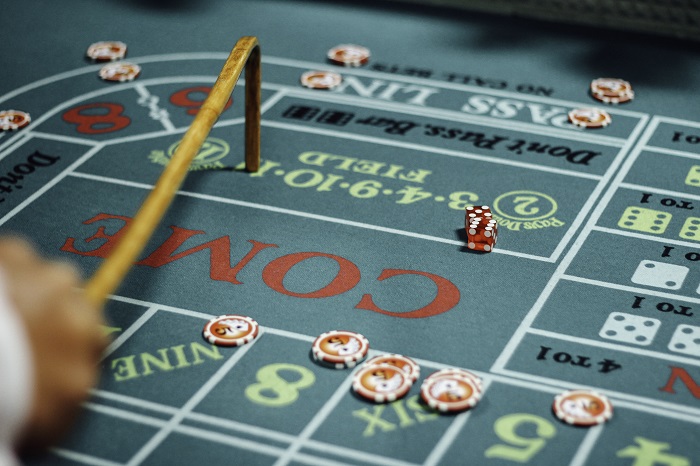 You have to use the Odds bet, because the casino is saying, “Oh, here’s a present for those of you smart enough to appreciate that.”

I have seen players at 10 unit tables betting 50 units on the Pass Line and backing it with 50 units in Odds. That’s nuts.

Feel free to cheer if a shooter has been hitting number after number but do not bother him (or her) during the roll. No one wants someone else’s garlicy breath blown up their nose when they are shooting.

Don’t be the type of player who violates the decorum of the craps table. Keep your hands to yourself, don’t dangle them over the table. Don’t throw in bets when the shooter has the dice. Don’t cash in until the shooter has made his point. Also, don’t whine and complain when a shooter sevens out.

And whatever you do, mentioning the seven at the table will get all the Rightside players in a snit. Saying “seven” is an easy way to make enemies.