The Online and Mobile Gaming Revolution is here 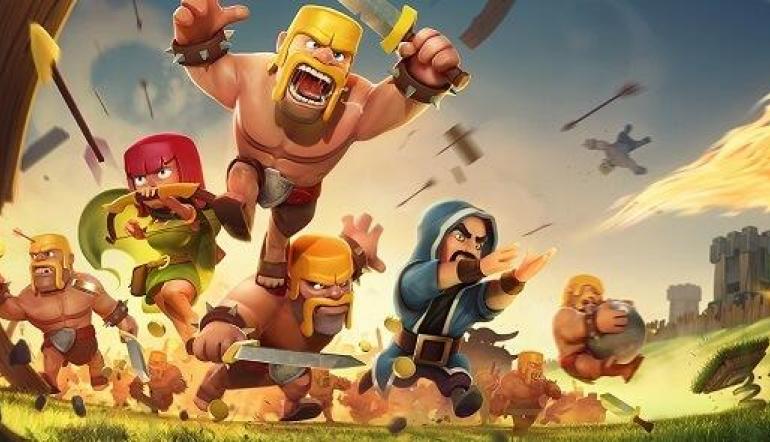 Online gaming is not a new concept. Since the earliest days of the internet, players have been engaging opponents in a wide variety of titles, with the earliest examples being competitive matches of traditional games like chess and checkers. Over the years, a number of different delivery platforms including GameSpy, Xbox Live and Steam have changed the way (and more importantly the efficiency) of how players interact with each other in the digital space. Now, with casino mobile games experiencing unprecedented growth, we are truly witnessing the golden age of internet gaming. 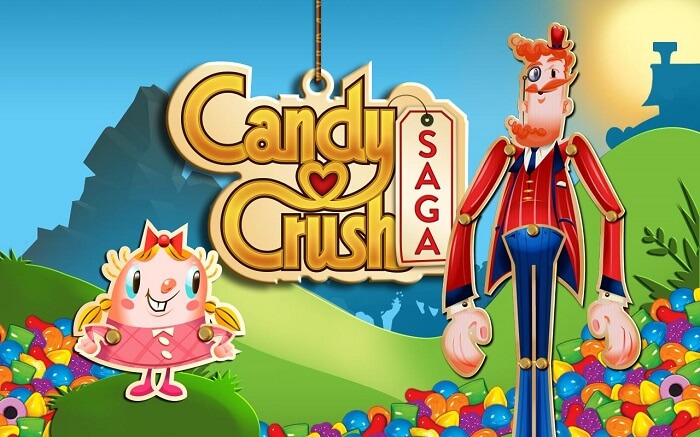 53% of smartphone users play mobile games, which represents the fastest growing sector of the gaming community, so it's no wonder that huge game studios have made big strives to make mobile games part of their portfolio. The allure of mobile games is multi-fold, as the cost of creation is typically lower, they can be made faster (since they have fewer complex features and are designed to be easily played in short sessions), and they can produce consistent income from the release of multiple updates over the life of the game.

Mobile games also forced developers to focus more on replay factor rather than flashy graphics. In fact, the most popular (and most lucrative) mobile games aren't even remotely the best looking games available. Here's a look at the top five revenue-generating mobile games as of this past November (2015): 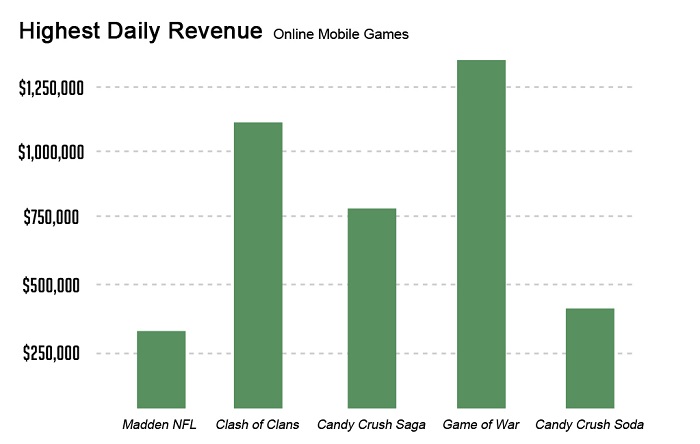 THE COST OF DOING BUSINESS

Those aren't the only impressive daily numbers for the top mobile games. Candy Crush has 93 million active daily users, participating in over a billion rounds per day. Game of War sees over 22,000 new downloads each day, and Clash of Clans also boosts a huge active community, with over 29 million users.

Probably the biggest reason developers are taking mobile games so seriously is because they can be produced for a fraction of the cost of a standard AAA console/PC title, yet still have the ability to make comparable revenue. Since a mobile game will almost always be smaller in scope and have less design requirements, it can be produced for far cheaper. 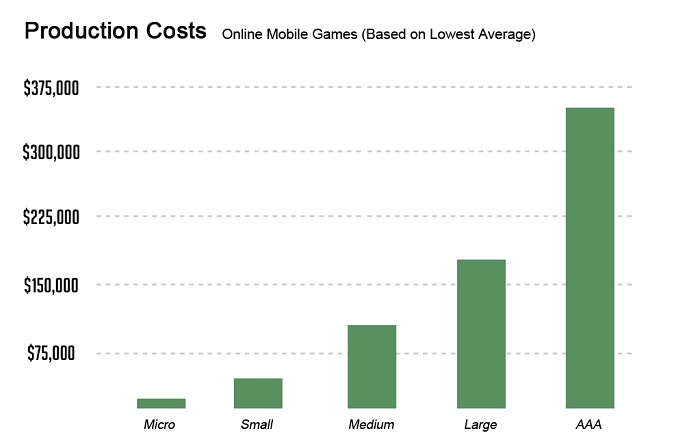 Much like online video games, online gambling has seen its fair share of adjustments and modifications, as well as a couple crippling setbacks that resulted in the loss of hundreds of millions of dollars not only for site operators, but also the players. While it continues to gain ground in many parts of the world, online gambling (more specifically online poker) was crippled in the last couple of years in the United States, which at the time was the most profitable internet gaming market.

ONLINE GAMBLING ACROSS THE GLOBE

While many regions are experiencing internet gambling growth, not everyone has jumped on board the train. While nearly all forms of gambling in China are illegal, the region of Macau is a different story. Though technically a part of China, Macau has its own capitalist economy and political system, one that has fully embraced live gambling but not online gambling. Macau recently surpassed Las Vegas in annual gaming revenues, and industry experts believe that the lack of online gambling in the region is costing the government potentially hundreds of millions of dollars in lost tax revenue, but no new plans for online gambling in Macau have surfaced.

Germany and Russia are also behind the ball, though Germany did begin looking at online betting regulations in 2014 and is expected to begin screening for licenses. Australia, which leads in the world in terms of per person gambling, has an online gaming market that experiences 30% growth year over year, despite the fact that their total gambling scene growth is just 5% annually.

Africa has also begun to look at online gambling, with their first regulated website, located in Kenya, launched in 2013. Europe is, and for the near future will continue to be the global leader in online gambling regulation, with year over year growth that has attracted the attention of lawmakers that would like to impose new restrictions. However, there is little fear that such new restrictions could cause anywhere near the total collapsed of the industry that occurred in the states. 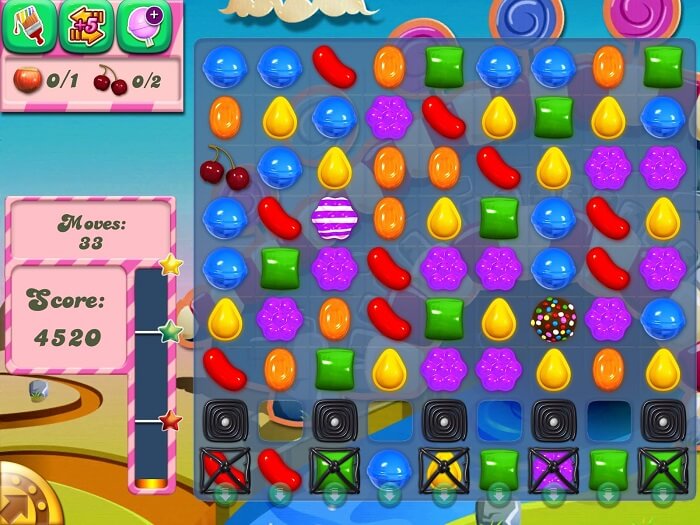 THE SUCCESS OF 888CASINO

With one of the longest track records of success in the gambling space, 888casino, a series of gaming websites owned by 888 Holdings, continues to be a global leader in online gaming. As one of the premier online gambling providers in Europe, 888casino has been recognized by both players and other industry members for their reliability and attentiveness to market trends and consumer needs. 888casino was also the first gaming provider to be issued a license by the Nevada Gaming Commission to reintroduce online gambling to the US.

Mostly importantly, 888casino has shown itself to be an industry leader with developing mobile technology for its users. 888casino is regarded as the top rated mobile casino app for smart devices, having followed the lead of advances made by the mobile video game development community. With mobile gambling expected to represent more than 40% of the total online gambling market by 2018, 888casino is poised to establish itself as the mobile leader in this emerging genre.

WHY MOBILE IS ONLINE GAMING'S FUTURE

All kinds of different arguments can be made as to why mobile is the future of online gaming, but it really can be summed up in three words, ease of replay. Developers that only make console games or PC games need their users to be on those devices in order to appeal to them, and while the number hours spent on those platforms is still strong, they can't compete with the amount of time a person is on their mobile smart device. 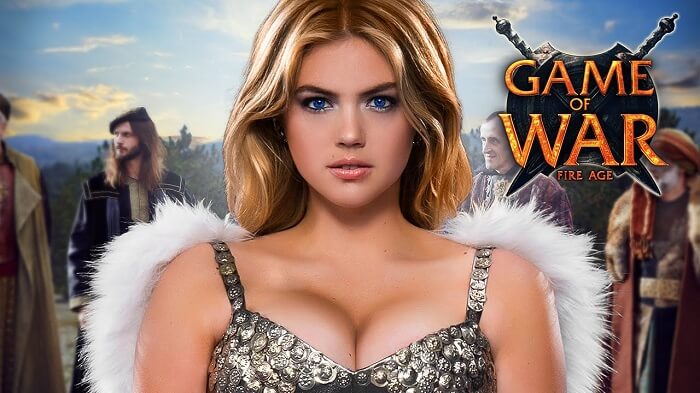 Mobile gamers revisit their favorite games multiple times throughout the day, because they're easy to digest and can be played in just a handful of minutes. Look at it this way, you can't get anything done in World of Warcraft in an hour except maybe look at your gear and do some auction house shopping. But an hour in Candy Crush, even if stretched into a handful of 5-10 minute sessions throughout the course of a day, can provide many rounds of entertainment. Play it while waiting for the bus, on your lunch break, in line at the doctor’s office, etc. It develops a loyalty to the mobile game that is very hard to replicate in other forms of online gaming.

One thing is certain, it is simply a matter not of “if” but rather “when” in regards to a huge shift in how the public consumes their digital media. Mobile is that giant leap forward, and the next generation of gamers will wonder how we ever played our games on huge, clunky PCs rather than small smart devices.

Online Gambling
About the Author
By
Louis Wheeler