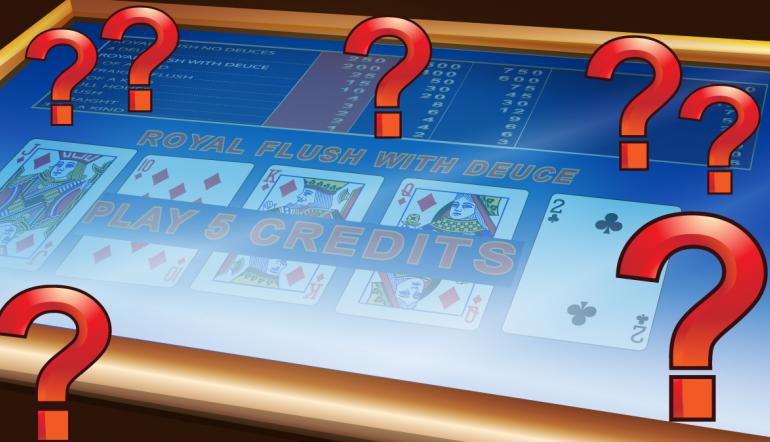 A serious video poker player has to have an adequate bankroll. This article takes a look at long-term bankroll requirements for video poker.

Simply put, long-term bankroll is enough money to play for an extended time.

Years ago, when games with returns of 100 percent or more were common, a long-term bankroll could last indefinitely as it only had to cover the variance of the game. Over time (perhaps a very long time) the player would end up winning, or at minimum, breaking even.

Sadly, those games are very rare today. Long-term bankrolls for negative expectation games (returns less than 100 percent) need a limit because eventually the player will lose everything. These limits are usually in hands played in a session or during an entire trip.

For general information on determining a video poker bankroll size for a session or a trip, click here.

There is an exception, however, if comps are included in the equation along with the (negative) return of the game, overall returns can exceed 100 percent.

With a positive expectation game, the only risk to the bankroll (other than mistakes made while playing) is the variance of the game. The bankroll has to be large enough to cover the losing streaks that will definitely happen.

Let’s look at a couple of positive expectation video poker games and their long-term bankroll requirements.

In each of the sample games and pay tables shown in this article, the games are played on a 25-cent machine and five credits per hand for a total of 1.25 per hand. If a different denomination of game is played, the bankroll requirements will change proportionately.

The results for each sample are broken into three levels.

It takes a monstrous bankroll to guarantee it will never be depleted, so this article settles for one-hundredth of one percent.

Here is the information for two rare, but available, positive expectation games.

Notice how lower return and higher variance affects the bankroll numbers. The bankroll for the Double Bonus Poker game is over five times that required for the Deuces Wild game.

Variance is a huge factor in determining bankroll size.

Three examples of negative expectation games turned positive by comps are shown below.

In each of the above examples the total return including comps is 100.09%. The only difference is variance. That difference can be very significant. 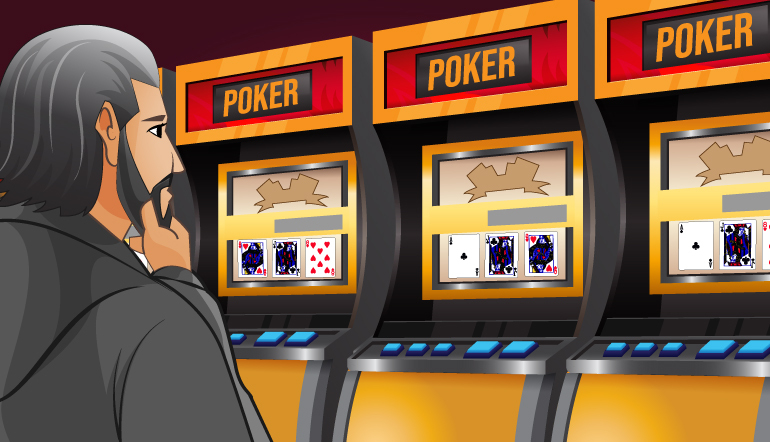 As shown above, long-term bankroll calculations can be made for positive expectation games and positive game returns plus comps.

It is possible to calculate session and trip bankrolls for any video poker game and pay table – including those with a negative expectation (see the link to the bankroll requirements article shown above) – since they are based on a finite number of hands.

There is one problem in calculating long term bankroll requirements for negative expectation games – there is no limit to the size of the required bankroll.

It’s simple, the more you play, the more you lose. When playing in a situation where there is a total negative expectation, there are only methods of determining session and trip bankrolls.