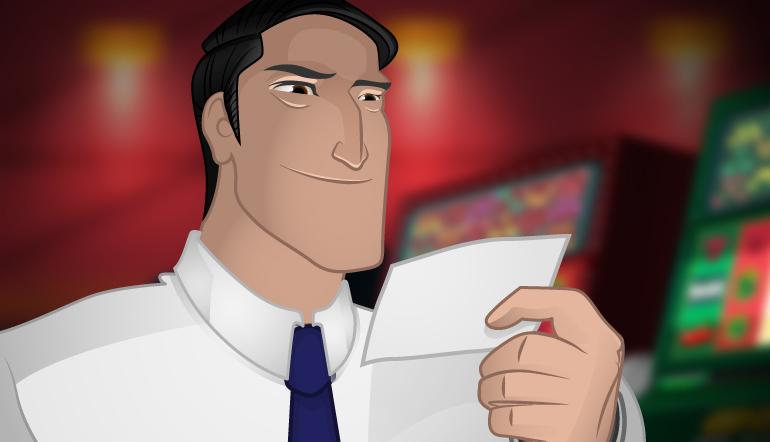 Many video poker articles that explore specific games will include a strategy chart showing the reader the best way to play the game. However, only an extremely small percentage of video poker players tend to use strategy charts while playing their favorite video poker game. There are several reasons for this.

Video Poker strategy charts are designed to help the player play optimal strategy. This allows them to extract every penny possible from their favorite video poker game. This article will: 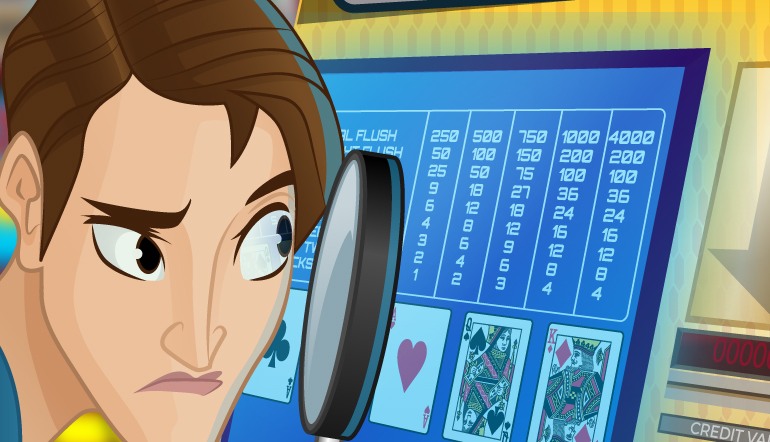 First, let us dispel the misconception that video poker strategy charts are illegal. Electronic devices that determine proper plays are virtually uniformly banned. But, referring to a printed sheet for help is usually not. They are treated much like blackjack strategy cards which are not only allowed at the table, they are sold in casino gift shops. In fact, I have also seen video poker strategy cards for sale in a few of them. While some casinos may frown upon their use, this is rare, and the worst that will likely happen is a warning.

While some call them “cheat sheets,” they are no different than blackjack strategy cards. The term cheat sheet may be used by casinos to shame people into not using them. Don’t fall for this. Using a “cheat sheet” will maximize your return allowing you to be a winner in more sessions and give you the maximum playing time possible from your bankroll.

HOW TO USE A STRATEGY CHART

Listed below are several lines from a full-pay (9/6) Jacks or Better video poker strategy chart. The proper way to use this chart is described immediately following it.

The colors indicate the type of hand for which o\you are saving: 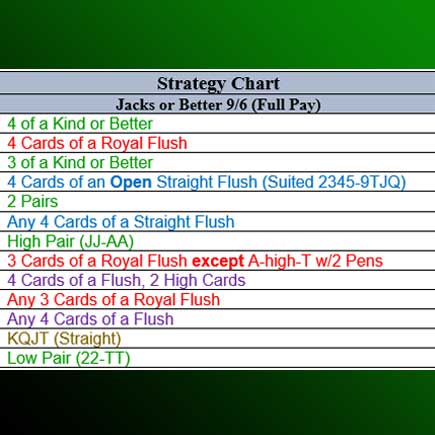 To use this strategy chart, proceed as follows:

As you can see, the process is straight forward. Compare the hand to each line of the chart starting from the top. When the line of the chart defines the hand, save those cards. Otherwise, at the end, draw five new cards. Complete strategy charts for several of the more popular video poker games are at the end of this article.

A WORD ABOUT PRACTICE

Even though you could simply take a strategy chart and play the game in a casino without any practice, it pays to practice at home. Until you become very familiar with the strategy chart, play will be very slow. The more familiar the player is with the strategy chart, the more quickly and accurately the game will be played. Fast play is particularly important if the game’s return (either from the game itself or from the game and comps received) is more than 100 percent. Faster (accurate) play means more money in the player’s pocket.

While the player can simply memorize the strategy chart of the desired game, it is better to actually practice the strategy before going to a casino in order to minimize any uncertainty. There are several computer programs and smartphone apps that mimic actual video poker play along with alerts when the wrong cards are held. I strongly recommend obtaining one of these and using it to hone your video poker skills.

As an added bonus, many of these programs and apps allow the user to generate and print strategies for almost any variation of several game types. This is very helpful if the casino does not have any of the games which are covered by the strategy charts at the end of this article.

It is your money that is risked when playing video poker. Make sure you get the best return possible.