More Powerful Than You Think: How to Play Video Poker with a Low Pair? 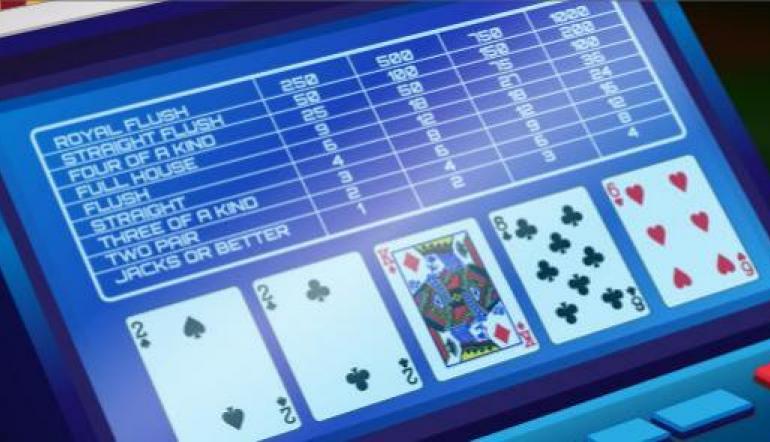 If you are like most video poker players, you do not expect a lot when you are dealt nothing but a low pair for your initial hand. It seems like these hands never turn into winners. But, is that really the case? If a low pair is such a bad initial hand. If they are, why do they end up so high on playing strategy charts?

Let us take a look at what you can really expect when you are dealt a low pair and how to play video poker with that kind of hand. A full pay (9 for 1 for a full house, 6 for 1 for a flush) Jacks or Better game is used for the example, but other games have similar results. In order to be accurate with the results, we need to make sure the hands being considered have only a low pair. The information shown below is based on a hand with a low pair only and no possibility of a straight or flush.

Let us look at the following sample hand. The initially dealt hand consists of the 6 of clubs, 6 of diamonds, king of diamonds, 8 of hearts, 2 of spades. 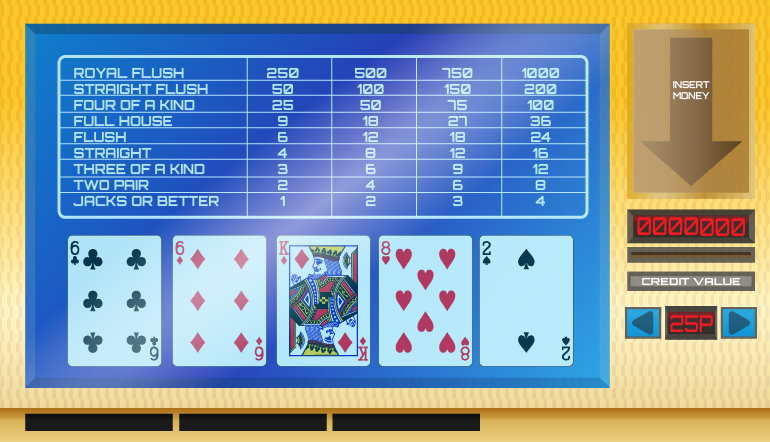 Note that any hand with a low pair and no shot at a flush or straight produces exactly the same results.

The highest return of any possible hold comes from holding the two 6’s. 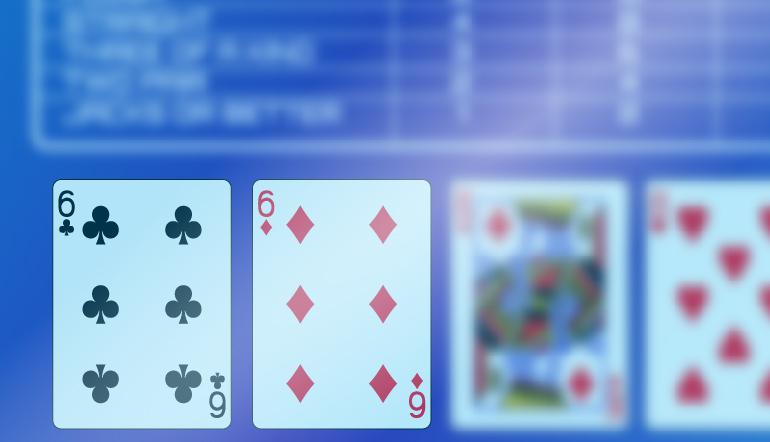 The return for this hold is 4.1184 credits based on an initial five credit bet. That is better than an 80 percent return. While the return varies with other games and pay tables, a low pair does have a fairly decent return in any non-wildcard game.

But, what makes up the return of 4.1184 credits? How many different hands are possible and how is that return spread over those hands?

These are all very good questions. Here is the breakdown.

Let us take a look at all the possible hands when holding just a low pair. The table below shows the number of occurrences, the percentage of that occurrence and the return rate for each possible resulting hand.

Notice that a player loses a bit more than 71 percent of the time. What do video poker players remember? Actually, what does any gambler remember? They remember big wins. They remember royal flushes. Unfortunately a held low pair will never become a royal flush.

So, other than big wins, what do gambles remember?

Video poker players also remember losses. With a low pair, this means they remember the over seven losses out of every 10 hands. What they remember is not the minor winning hands, it is the hand after hand that ends up as a loss. 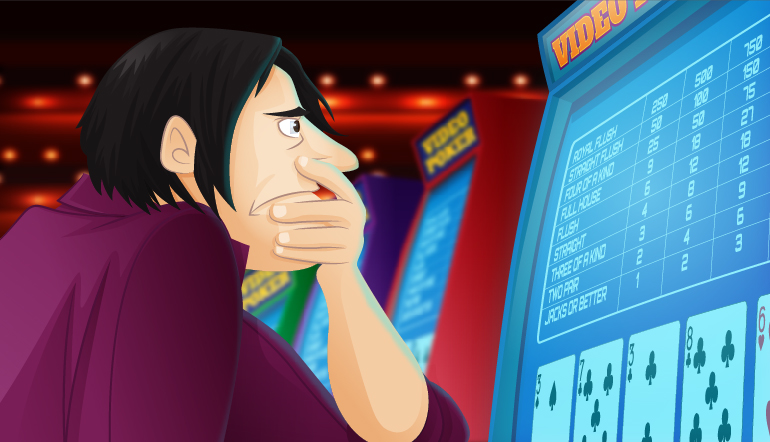 While it may seem like more than seven losses out of every 10 hands, if you keep good records of your actual results over several thousand hands, you will find the results would be fairly close to the 70 percent losing hand rate.

So why is a low pair rated so high in the returns and strategy?

The table shows that every winning hand returns a profit to the player, not just the return the initial bet that often happens with a high pair. Not only that, but sometimes the profit is considerable. 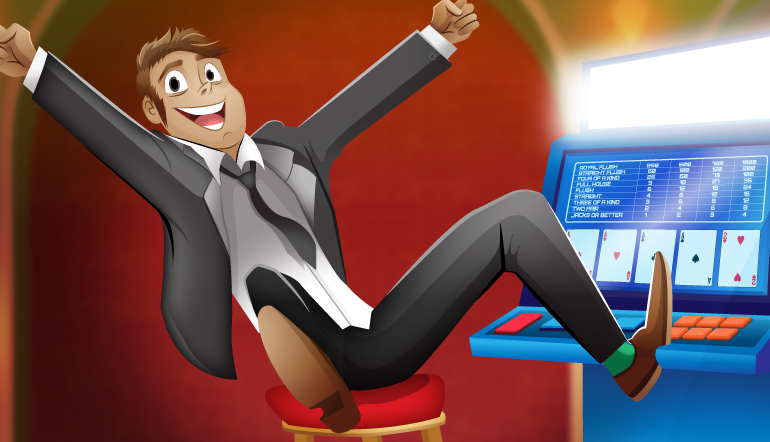 While it is true that a low pair will most often return nothing (more than seven out of 10 times), making it seem that one never wins with it, at times the win can be very healthy (up to 800 for 1 in Triple Double Bonus Poker). This explains its fairly high position in returns and strategy. The winning hands may not be very frequent, but they can pay extremely well.

Remember also, in the game of Jacks or Better, the actual return for an initial hand of a low pair is 82 percent. While this number includes the fairly infrequent full house and four of a kind hands, it is still a very decent return – better than most of the holds on a strategy chart. 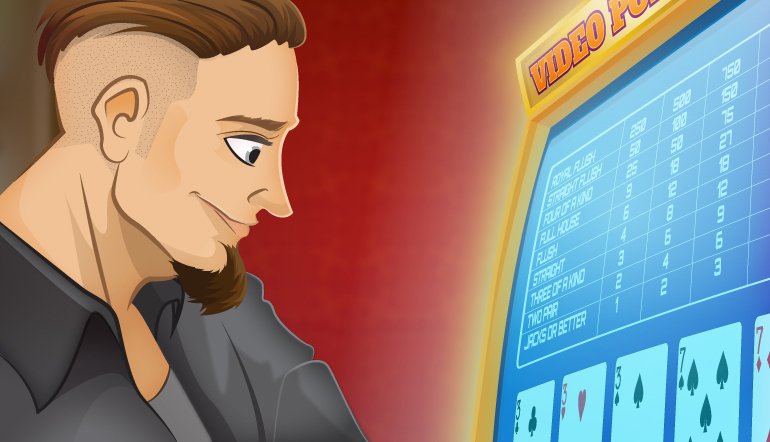 While a high pair will guarantee you at least the return of your initial bet, you will always improve upon a 1-for-1 return when you win after holding a low pair. Maybe this type of thinking can help you get through that miserable 71+ percent loss rate of low pair hands.