The Value of Practice in Video Poker Play 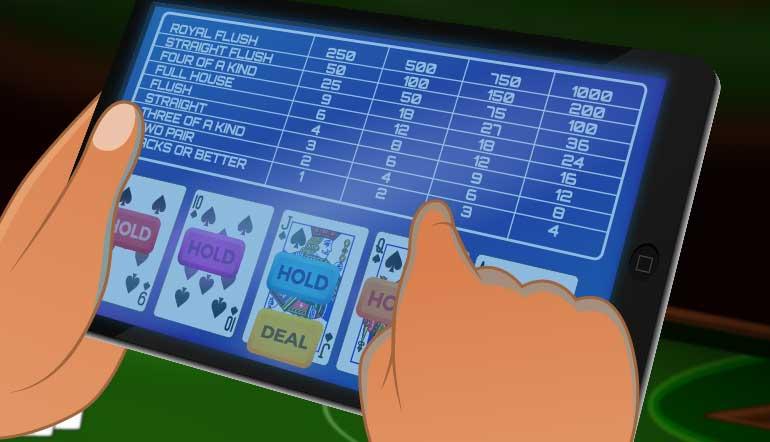 Golfing legend Arnold Palmer once quipped, “It’s a funny thing, the more I practice the luckier I get.” There is a whole lot of truth to what he said. Practice is important in developing and honing any skill.

The greats in sports have rigorous practice sessions. Tennis great Ivan Lendl once said, “If I don’t practice the way I should, then I won’t play the way I know I can.” Another tennis star, Andre Agassi, is quoted as saying, “If you don’t practice you don’t deserve to win.”

I told him to try playing a few hands on my video poker training software to see how well he had his strategy down. It didn’t take long before the source of his problem became clear. Whenever he had two or three high cards he would always hold them even though there was a three-card straight flush.

It is true that not every three card straight flush is a better hold than every two high card combination, but by not holding the proper cards he is dramatically reducing his chances of hitting the seemingly elusive straight flushes.

I have a lot of respect for my friend’s grasp of gambling odds and edges and know that he plays very carefully. I am sure he felt he was playing absolutely correctly – even though he was not doing so.

That got me thinking.

I have been playing video poker for years. I play several times a month and am very comfortable with the game. I carry a strategy card with me and look at it when I am unsure of a close call, but that is it. I feel I have the strategy mastered. However, after what I saw with my friend I decided to try my hand at the video poker training software myself. I felt it would be no problem playing about an hour to an hour-and-a-half (at least one thousand hands) error-free.

Was I ever in for a surprise.

It was brutal. It was humbling. 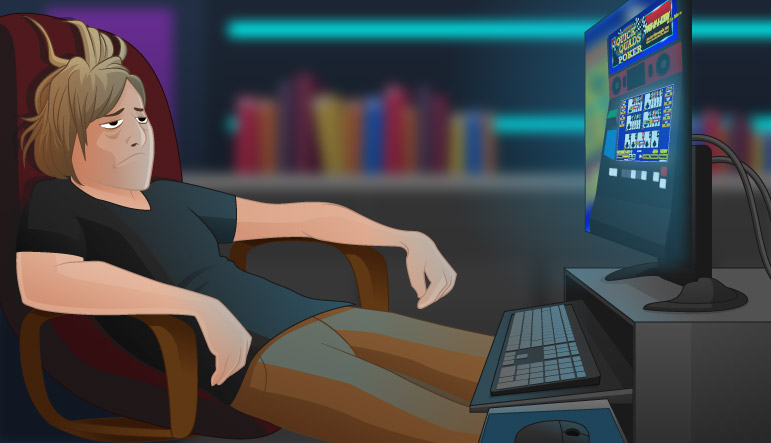 But upon careful reflection, it was also inevitable. My “practice” was simply playing in a land-based or an online casino. I had no way of knowing when I made a mistake unless I happened to catch it myself. The more I played, the less I looked at the strategy card as I was more certain of close plays. Unless I took great care looking at the initial hands that were dealt, I would miss certain card combinations – especially when they were low cards.

It was at this point I remembered a couple of other quotes I have heard (and used).

I had not followed this advice in my own play feeling I was too good to bother with training software. Because I played so frequently, I felt that I played perfectly. That obviously was not true. As I played more and more without using practice software, little mistakes crept into my play. Because I was so familiar with the game and the video poker strategy, I played faster. The faster play caused me to miss certain cards that should have been held. My ego kept me from realizing I needed to periodically have practice sessions even though I played regularly. 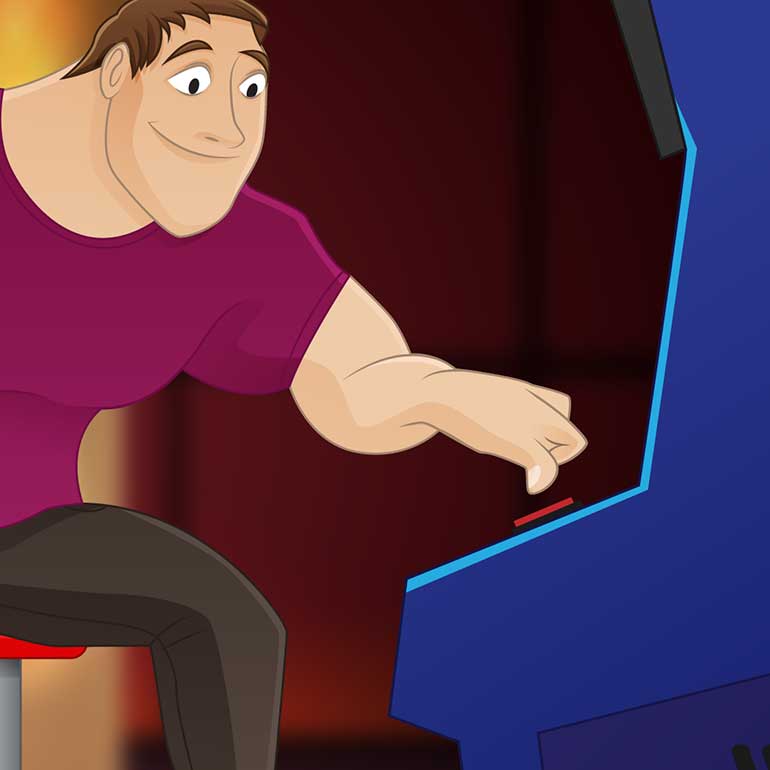 Well no more. From now on my practice will be perfect practice – not just playing in the casinos. By using my video poker practice software to highlight my mistaken tendencies, I can better hone my skills and produce the best results possible. I will use perfect practice to help me play perfectly. In the process, I just might find that I start becoming luckier.

A word to the wise: don’t feel you are too good for practice. You set yourself up for a fall when you do.