The Virtual Reality Era is One Step Away from the Casino 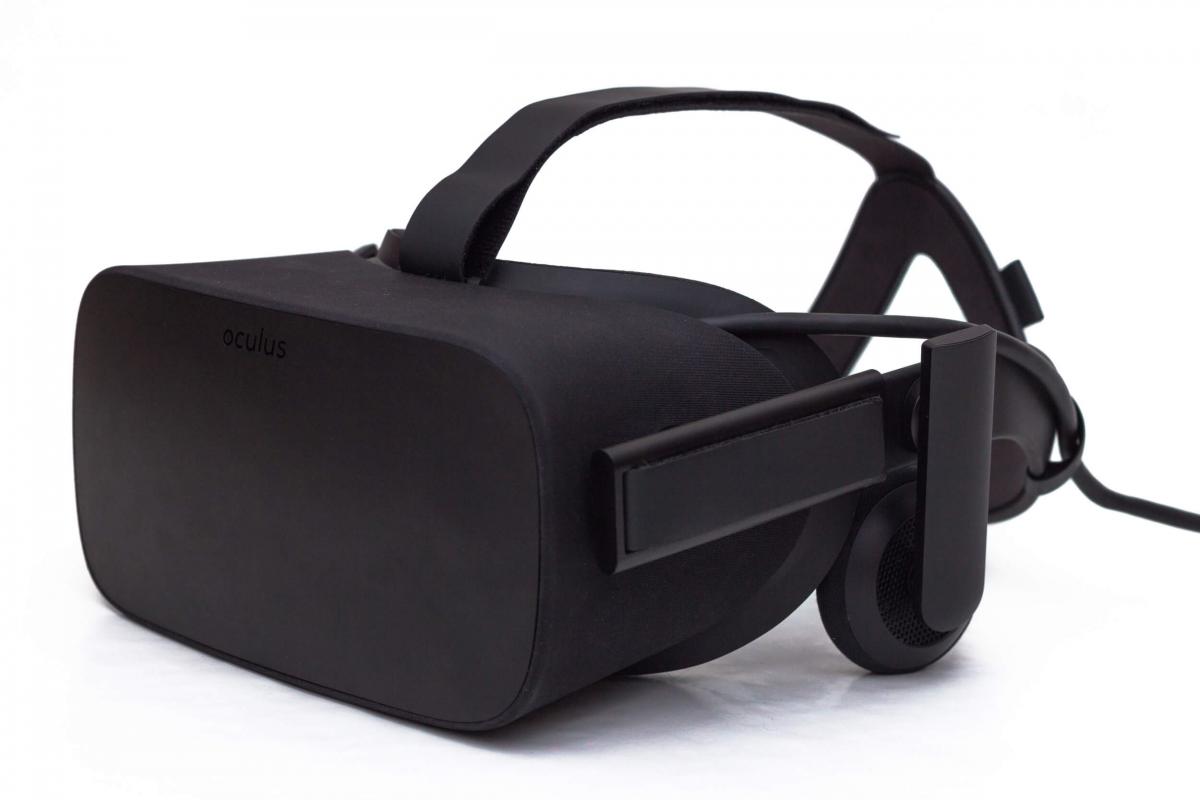 A recent survey found that 92% of people are now aware of virtual reality (VR), with almost a quarter having tried the technology at least once. VR has entered the mainstream in recent months, thanks to the likes of Oculus Rift and Google Daydream View hitting the shelves for the very first time.

It has sparked a revolution, with the technology no longer blurring the lines between the real and digital worlds, but bridging the gap entirely. The virtual world inside the googles provides enhanced realism, and is far more engaging and entertaining than the real world that exists outside.

VR is changing how we communicate with each other, it offers more immersive entertainment and a properly engaging platform from which to learn and educate ourselves. And with the cost of VR goggles tumbling all the time (Google Daydream View retails at just £69), it won’t be long before they are found in almost every household.

The VR wave has crashed down on all industries, allowing businesses to reach out to consumers and tap into their psyches in new and exciting ways. The casino and gambling sectors are particularly well placed to capitalise, both in terms of engaging players as well as streamlining the day-to-day running of often-vast corporations and operations.

From giving players greater access to the slots and table games they love, even while away from the casino floor, to launching unique marketing campaigns as well as unlocking more efficient and effective ways of recruiting and training staff, virtual reality has the power to up the ante and completely change the game for the global gambling industry.

For land-based casinos, it will see them create virtual reality lounges where players can slip on a pair of goggles and play their favourite blockbuster slots from the casino floor. They will be able to sit back and relax in luxurious sofas while they spin the reels on their way to jackpot wins and massive prizes.

Over time, smash hit titles such as Wheel of Fortune and CSI New York will become available online and in the virtual reality sphere. But unlike traditional online games, players will be able to walk around a fully interactive casino lobby as realistic and interactive as the gaming floor in Caesars Palace, Las Vegas.

They won’t have to leave the game in search of customer support; agents will roam the floor and be on hand to assist with any questions or help they may require. It means the spell isn’t broken, players remain in the gaming environment for as long as they desire and don’t have to remove the googles until they are ready.

VR will also allow players to continue to engage with their favourite slots and table games while away from the casino. The likes of Samsung Gear and Google Daydream View mean consumers can now purchase VR goggles at a reasonable price, allowing them to access VR entertainment from the comfort of their own homes.

There is an array of different devices, and a different price points, but with entry level goggles costing around £70, the technology is certainly affordable. Some googles need to be hooked up to a desktop computer, while others require a smartphone to be inserted into the front of the device. An internet connection is also necessary.

This means consumers can access VR casinos from almost anywhere, whether relaxing at home or riding the bus to work. Every time they slip on the googles, they enter a new reality that ports them right to the heart of the action on the casino floor. It’s a huge opportunity for operators to drive player engagement, particularly among younger users.

But the potential of VR goes beyond just enhancing the player experience; it can help casino operators streamline their business operations, allowing them to become more efficient and effective. This is particularly true when it comes to recruitment, and training staff to the high standards consumers have come to expect when visiting a casino.

Take croupiers, for example. VR makes it possible to train them remotely. A casino operator can easily develop a training app, which when viewed through goggles places the dealer at a gaming table, whether it be blackjack, baccarat or roulette. Everything in front of them is real; the cards, the chips, the table and the players.

The program will teach them the rules of the game, when and how the cards should be dealt and how to ensure the game is being run fairly and transparently. Some of the simulated games may feature a player that is trying to cheat the house, or a damaged deck of cards – things that may happen only on a handful of occasions in the real world.

It allows croupiers to be exposed to a whole host of situations and scenarios and practice how to deal with them. But unlike traditional training programs, VR transports trainee dealers to a real-world casino environment that is fast-paced, exciting and lively, as opposed to a sombre, inauthentic practice exercise.

The result is croupiers are trained to the highest possible standards. This is vital to the success of any land-based casino; not only do they maintain the integrity of the house and the games being played, but they are the customer’s main point of contact during their time on the casino floor, especially for those who play table games.

VR will revolutionise the casino industry in other ways too, from allowing operators to launch innovative advertising and marketing campaigns, to enhancing some of the other entertainment options offers on site; whether that be virtual reality shows and performances, or VR movies shown in hotel rooms.

It is still early days for the technology, but with 92% of people now aware it exists and what it does, it won’t be long before owning a pair of virtual reality googles will be as commonplace as owning a television or smartphone. The casino industry has always pushed technological boundaries, and the application of VR should be no different.

VR marks a new reality for the gambling industry, one that is more immersive, engaging and exciting than ever before. Adoption will be rapid, so it’s important for casinos and the wider industry to embrace the technology now to remain ahead of the curve.

Virtual Reality
About the Author
By
Louis Wheeler