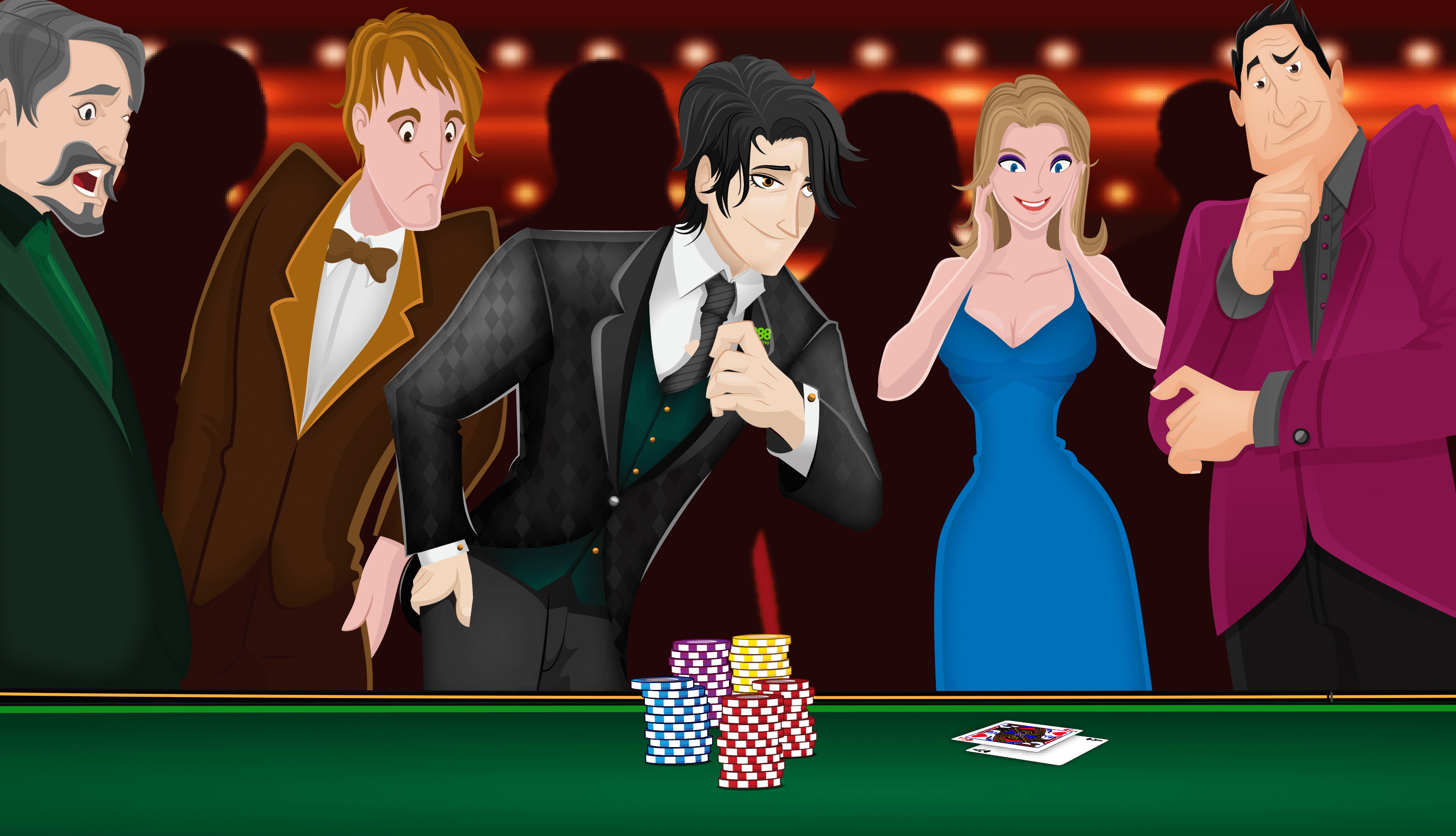 By using the basic playing strategy, a player can reduce the house edge to less than 1% (rules dependent). Most blackjack players understand the logic behind the majority of the basic strategy plays; for example, why you shouldn’t hit a 16 when the dealer’s upcard is a 6 or why you should split a pair of 8s when the dealer’s upcard is a 6. However, some of the basic strategy is not so apparent: like hitting a 12 against a dealer’s 3, or splitting a pair of 9s against dealer’s 9. Below are four non-intuitive hands, with the justification for the correct play.

Basic strategy says to double down on 11 against a dealer 10. However, many players chicken out and hit instead because they are afraid that the dealer might have a pat 20. Well, did you know that when the dealer has a 10 upcard (and doesn’t have a blackjack), he will wind up with a 20 roughly 33% of the time?

Meanwhile, a player holding an 11 and taking one card (i.e., doubling down), has roughly a 31% chance of getting a 21 (by drawing a 10) and an 8% chance of making a 20 (by drawing a nine). In other words, you are considerably more likely to make a 20 or 21 with a one-card draw than the dealer is to make a 20. Moreover, think about this: if you draw a 7, 8, 9, or 10, and the dealer has the same card in the hole, you still win! Even though doubling lowers slightly your chances of winning (because if you draw a small card, you can’t hit again to improve your total), your monetary gain is still greater by doubling because you bet twice as much money. 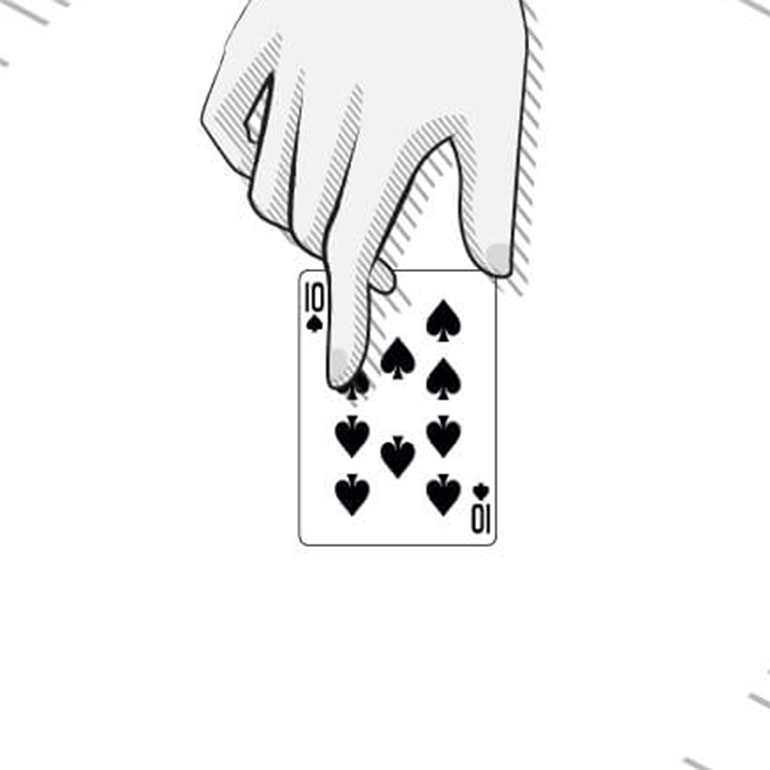 If I told you that playing an 8 twice, against a dealer 10, loses less money than playing a 16 once, would you believe me? Probably not, but guess what, it’s true.

When you hit 16 against a dealer 10, you’ll win only about 23% of the time and lose 77%, meaning you’ll win about four hands out of every 17. This is why holding a 16 against a 10 is the worst hand in blackjack. However, when your 16 is a pair of 8s, you have an out, namely splitting, because now your chances of winning when you start each hand with a single 8 against a 10 are 38%. In both cases (hitting and splitting), you are going to lose money, but it’s still cheaper to win 38 hands and lose 62 on each 8 (by splitting) than to win 23 hands and lose 77 once (by hitting). Still not convinced? Here’s the simple math to prove this point.

It seems logical to split a pair of 9s when the dealer is showing a small card. However, it may not make sense to you to split 9s against a dealer 9, so you may stand with your “strong” 18. However, a hard 18 will beat a dealer’s 9 only eight times out of 20, while you’ll win almost half the time with a 9 facing a dealer 9 (actually, you’ll win 9.5 out of 20 hands). The bottom line is that even though you think an 18 is a strong hand, it isn’t against a dealer 9. To get close to break-even on this hand, you need to be aggressive and split. (Note, also, that when resplitting and doubling after splitting are permitted, there is the extra attraction of being able to double your 11, as per our first example, should you draw a deuce to any of your 9s.)

There is a “rule” in blackjack that says you should never risk busting your hand when the dealer shows a weak up card. That may be true for most stiff hands but it’s not the case when you are holding a 12 against a 3. When you think about it, there are only four cards that could bust your 12 — a ten, jack, queen, or king. On the other hand, five cards will get you to 17–21 (a five, six, seven, eight, or nine). Therefore, more cards will get you into the safe 17–21 zone than will break you. The other factor that works in your favor is the dealer’s 3 up card, which is not as weak as, say, a 4, 5, or 6 up card (she will bust less with a 3 up card compared to the 4, 5, or 6). The bottom line is that you will lose slightly less (about 2%) by hitting 12 against a 3 than by standing.

For more information on how to play every hand correctly when you play blackjack, consult Chapters 2 and 3 in my Ultimate Blackjack Strategy Guide.