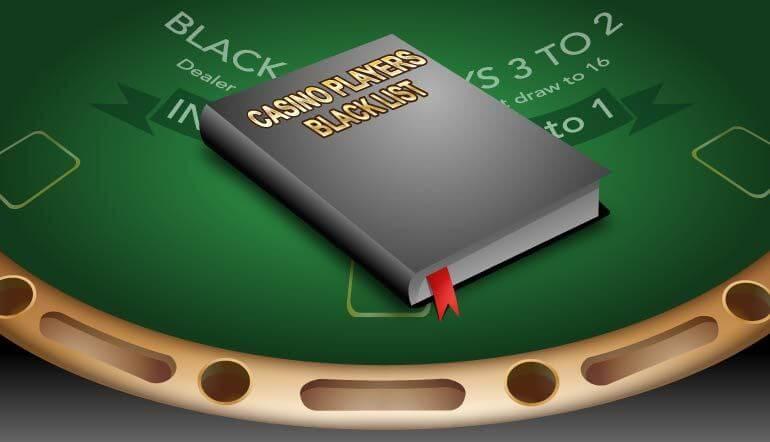 Figure out how to legally beat a casino game – whether it’s through the rather benign act of card counting or by pulling off a play as audacious as Kelly Sun’s multi-million-dollar edge sorting move – and you’ll discover that getting asked to leave casinos is an occupational hazard.

Advantage players recognize the back-offs and 86s as an expected consequence of brutally bringing down the house. As I was once told by world-class horse handicapper Bill Benter, “If they’re not kicking you out, you’re doing something wrong.”

But landing in the so-called Black Book, a roster of people who are legally prohibited from entering the premises of any gambling enterprise in the state of Nevada, well, that is something else altogether. For starters, placement in the Book frequently involves a felonious act.

Officially known as the Nevada Gaming Control Board Excluded Person List, the Black Book was launched in 1960. Once an actual book bound in black covers – though, over the years, there have been other colors – the Black Book is a list of criminals, casino cheaters, con artists and various unsavory types who, it is believed, do damage to casinos just by being there. Mobster Sam Giancana – who supposedly had ties to the CIA, gained control of casinos such as Sands and Desert Inn, and showed himself to be a prolific skimmer of profits – ranked among the first gangsters entered into the Book.

History has it that the Black Book was created as a means for the gambling industry to convince the American Congress that it could capably police itself and keep criminal elements off of gaming floors.

A copy of an early Black Book, which debuted with a list of just 11 undesirables, open to the page of diminutive but ultra-violent mobster Tony “The Ant” Spilotro, is on display at the Mob Museum in Las Vegas. The most recent additions to the Book, which now has 35 entrants, are Anthony Grant Granito and James Russell Cooper. Both convicted of scamming the Bellagio out of some $1.2 million, they made it last November.

Working in cahoots with a croupier, the two men posted their bets after the dice landed. Of course that turns craps into an easy game to beat. So easy, in fact, that they overcame an estimated 452-billion to 1 odds in odder to reap their seven-figure rewards. A grand jury found them guilty of theft and cheating and the two men were sentenced to at least four years of prison. But the Nevada Gaming Control Board took things further by placing them in the Black Book, which currently exists as an online listing with photos, last known residences and, of course, the misdeeds. 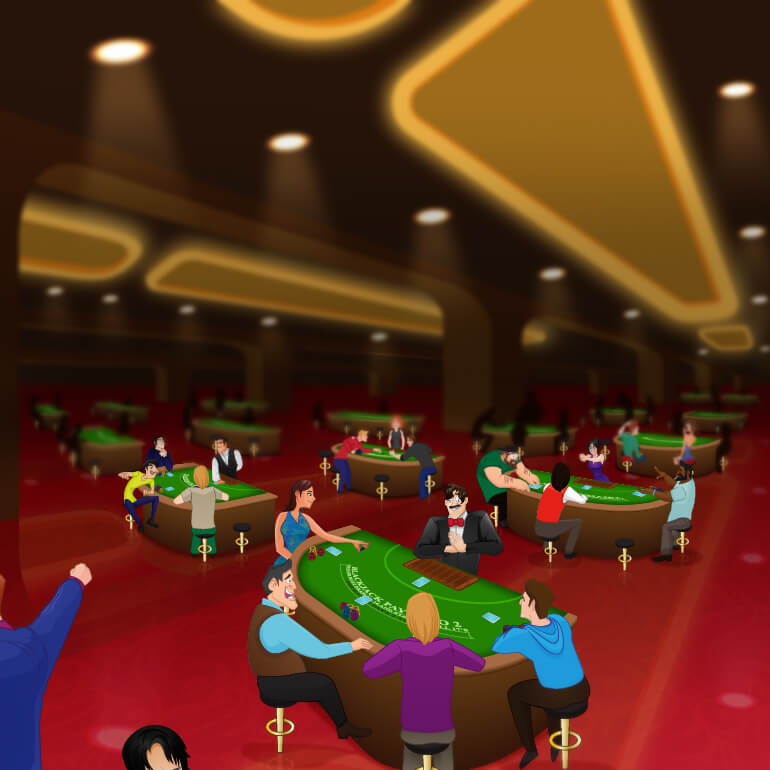 For some cheaters, getting in the Black Book is enough of an onus that they’d rather go to jail if it helps them to beat the Book. One gaming insider remembers a recent scam artist who was famous for marking cards at the blackjack table. “He was arrested at home and the guy had a mini-factory for creating daubs (the dye used for marking cards), cheating equipment and disguises,” says the insider. “He made his living by robbing casinos and did not want to be banned from entering them.”

He reportedly rallied to serve jail time but be kept out of the Black Book. “He would have much preferred that,” says the source. “But the guy did not get it and now he can’t go into a Nevada casino.” He pleaded guilty to a count of felony burglary and received probation – plus his spot in the Book.

While it’s hard to get into the Black Book – entering the rogue’s gallery involves doing something that truly offends powers that be at the Nevada Gaming Control Board – it is even harder to get out. Most of those who escape the Book manage to do it by dying. Even giving up on gambling will not help. According to “Las Vegas Review Journal”, the last of the Black Book’s surviving OGs was Los Angeles-based mob boss Louis Thomas Dragna. He died in 2012, at age 92, and broke free of the Book with his passing.

But what is it like to actually be in the Black Book? Surprisingly, it seems that most members of the devious sect – save for the cheater described above – don’t mind being there all that much.

For starters, by the time you do something notorious enough to enter the Book, you’re probably persona non grata in most casinos anyway. In some quarters, in fact, placement in the Black Book is essentially an advertisement for one’s underhanded skills. Being in the Book, says expert card-marker William Gene Land, “was a badge of honor. I held my mug and it opened up a lot of opportunities for me – if you know what I mean.”

What he means is that he was able to work with highly profitable card-marking teams that operated beyond the Book’s range of influence. Now claiming to be out of the cheating business – “I’m retired; I stay home and play with my grandchildren” – Land earned millions by spearheading plays despite his notoriety. “I couldn’t go into a Nevada casino,” he admits. “But there were plenty of games outside of the United States.”

Another inductee to the Black Book, a cheater who famously  rigged slot machines and asked that his name not be used, shrugs it all off as well.  “It doesn’t really affect me,” he says. “[Being put in the Book] felt more like a publicity stunt than anything else. The irony is that I live in Las Vegas (where bars and even supermarkets typically have slot machines) and I can walk into any bar to play slots.”

He considers this for a minute, laughs and concludes, “So how much sense did it really make?”

Black Book
Casino Cheats
About the Author
By
Michael Kaplan