Everything You Need to Know on American Roulette Prediction 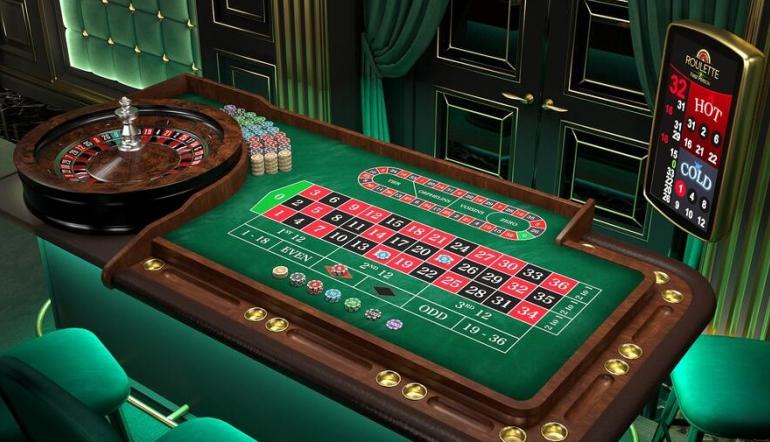 By
Nicholas Colon
May 9, 2018
Roulette Strategy

This exploration deals specifically with American roulette, which has a 0 and 00 space. This really doesn't make much of a difference for the purposes of this discussion except when we talk about the exact number the ball will land in if it rolls N number of spaces. European wheel players have a lower house edge at roulette approx 2.7 instead of 5.2 as well as a better roulette culture. The American wheel derivations presented here can easily be translated to the European wheel with just a little effort.

CAN YOU WIN AT AMERICAN ROULETTE?

In the almost two decades I’ve been in casino gaming I have come across a number of roulette system sellers; books and DVD products put out on legitimate to semi-legitimate to completely absurd methods for beating roulette. I’ve been taught methods in person by people who have proven they know how to beat roulette under a very specific set of conditions. So the answer is YES, but only sometimes.

AMERICAN ROULETTE: THE HOW AND WHY

As stated a few things need to happen for a skilled player to start attacking Roulette.

The traditional roulette strategy of betting once a player had his prediction has been to bet a sector of the wheel. This is ¼ of the wheel, or nine consecutive numbers on the wheel in the area of where you predict the ball will land, 4 on either side of your number. Some visual roulette players suggest betting a random subset of other sectors to camouflage your play. This will not make much difference to your EV.

Older deep-pocket wheels could be beaten in this way. There are a number of problems with this method in actual casino play. Essentially, The modern game, as dealt in the US, on modern low-profile wheels, makes it impossible to make any money with these methods. This article will not discuss these problems but will give enough information to leave readers in a position to begin to win at roulette (at least those who are willing to practice and develop the necessary skill set.)

For now, it’s important that readers understand that the traditional method of winning at Roulette. Everyone who is a successful visual roulette predictor has used it as their foundation much like the basic strategy is for blackjack players.

Rotor: The rotor is the spinning part of a roulette wheel. It contains the numbered pockets where the ball will land.

Stator: The stator is the stationary part of a roulette wheel. It contains the spindle on which the rotor turns, as well as the sloped track that holds the spinning ball and the apron where the deflectors are located. The ball must pass across the apron, and through the deflectors, to enter the rotor and a numbered pocket.

Deflectors: Deflectors are the vertical and horizontal obstacles on the apron leading to the rotor. They are typically thicker and wider in the center, and thinner at the ends. They are spaced evenly and symmetrically around the wheel, with alternating vertical and horizontal obstacles. Most casino roulette wheels have 8 deflectors; a few older wheels have 16.

Frets: Frets are the dividers between the numbered pockets on the rotor.

Apron: The slanted surface on which the deflectors are placed, located between the roulette wheel track and the spinning rotor.

Wheel Track: A slightly sloped track on the vertical side of the stator that holds the ball in its spin around the outside of the wheel before it drops onto the rotor and into one of the numbered pockets.

AN EXPLANATION OF BALL ROLL

Assume for a moment that you are trying to predict where a roulette ball will land on a stationary wheel. The casino dealer has launched the ball into its spin an initial velocity. If you knew that velocity and exactly how much energy the ball dissipated on a revolution around the wheel track, you would be able to predict the numbered pocket under the point where the ball was going to fall off the track.

When the ball falls off the track its remaining velocity is not sufficient to keep it spinning fast enough to sustain its position on the nearly vertical track, but there is still a given amount of velocity remaining from the launch that must be dissipated before the ball can come to rest in a pocket. The velocity at the moment of fall-off will be approximately consistent from spin to spin. The point of fall-off, the ball will have a given its initial velocity, essentially is equal because the fall of velocity is equal each time because velocity needs dissipate in its roll before it can come to rest in a pocket. 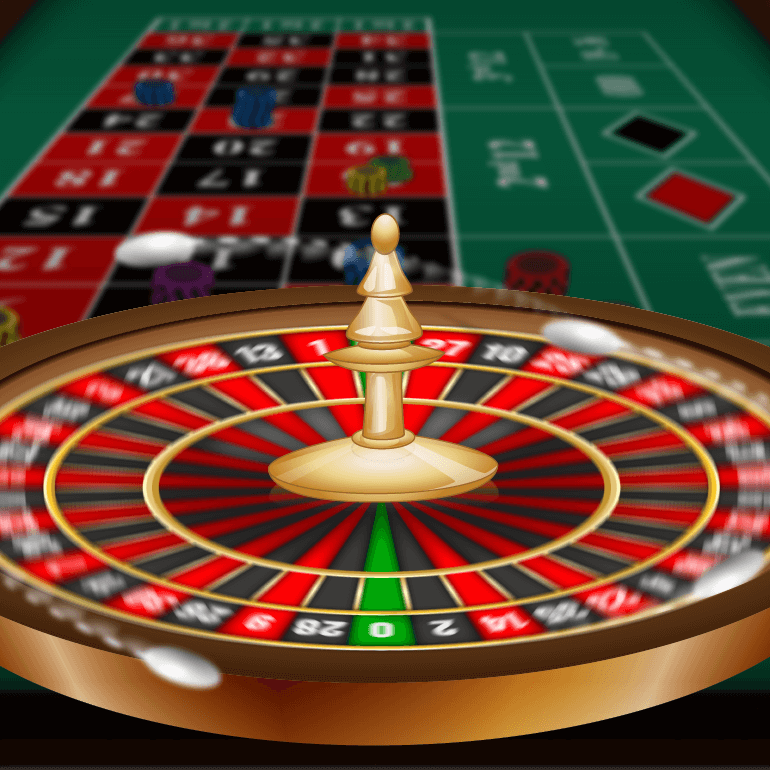 If the ball’s path from the wheel track to the numbered pockets on the rotor is free of obstacles, the remaining launch energy will be dissipated in a pretty consistent way. Sometimes the ball will hit a pocket in such a way that it makes contact with a lower portion of a fret and then flies out of the pocket in such a way that it will skip over the next fret or two before making contact with another fret. Other times the ball will skip in a more consistent way across the tops of the frets, lightly hitting each one in its path.

In either case, the distance the ball will roll across the numbered pockets will be remarkably consistent. When a ball flies across several frets without touching them, it avoids dissipating the energy it would have lost in contact with those frets. But in order for a ball to take flight over several frets, it requires a certain kind of contact with an initial fret when the ball has too much energy to stop. In fact, that the ball is propelled out of the pocket into flight. The distance the ball then travels before stopping in a pocket is about the same as the distance it would have traveled if it had lightly touched and skipped across several frets.

You will see some rolls where stranger things happen.

There are some things that truly randomizes where ball roll will land. For instance when a wheel that’s spinning so fast that the ball’s first contact with a fret hurls the ball entirely out of the wheel and up into the air.

Ed Thorp who invented the first roulette computer and card counting calls the behavior of the ball upon hitting the frets “spatter,” and notes, correctly, that it has some randomizing effect, but not enough, according to his measurements to deter him from developing the roulette computer. The spatter tends to look a lot crazier than it really is, and that overall a fixed amount of energy tends to take a ball a fixed distance across the numbered pockets on a rotor, especially on the newer wheels with low frets that now dominate the game in Las Vegas and most of the U.S.

These are very broad strokes for players, but it should be enough to convince the active student that it is possible to beat the game of live roulette. Unfortunately, a significant investment of either time or money is required to practice and see the patterns emerge. So the next time you’re at a casino have a look at the wheels and pay attention to what was discussed here as it is acted out on the casino floor and you will be on your way to becoming a visual roulette predictor.