Slot Machines With the Highest Payback 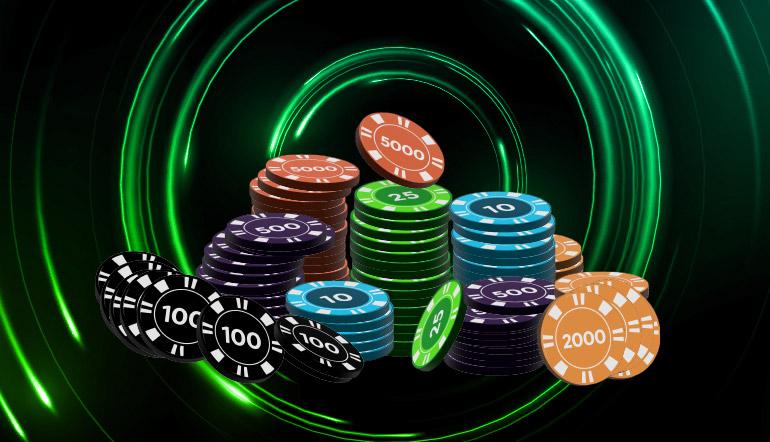 Zeroing in on slot machines with the highest payback percentages is a key to how to win at slots.

Unfortunately, only rough guidelines to which machines are the highest payers are available to the public. Online casinos don't advertise payback percentages on individual slots. Neither do live casinos.

You can use available information as an approximation of where to get the best deal, but you have to understand how percentages are calculated, what published reports tell us and what they DON'T tell us.

Before launching into explanations, there's one important point players with access to online slots should know. In licensed U.S. jurisdictions, paybacks tend to be higher online than in live casinos. Percent paybacks on penny machines might range from the mid-80s to low 90s in live casinos,  but often hit the mid-90s online.

That's not a guarantee of winning online. Your average results per dollar wagered may be better online, but there are ups and downs in every casino and on every machine.

Let's take a look at what it all means. First, a few things to remember:

Slots have both theoretical and demonstrated payback percentages. They're usually very close over a long term, but they don't have to be identical and can vary widely in short sessions.

If a manufacturer says a game has a theoretical payback percentage of 93.8%, that means the odds of the game will drive the machine toward a 93.8% return.

It's the same as in table games. In double-zero roulette, the odds of the game will drive a bet on black toward a 94.74% return. But sometimes numbers with black backgrounds come up more or less often than average, and the return can be higher or lower than the theoretical payback.

It's the same on slots. Results are random and in the short term the payback percentage can vary wildly. Returns can be hundreds of percent and even more with a big jackpot. They also can be very low and you can lose money quickly. But in the long run, the odds of the game will drive the overall payback to something close to the theoretical return.

Not every player will have been paid 90%. Some will lose more than 10%, some will lose less, and some will win money. Someone might even hit a jackpot and win big.

After all, if  no one won, no one would play. But over long periods of play, the casino will make its percentage. 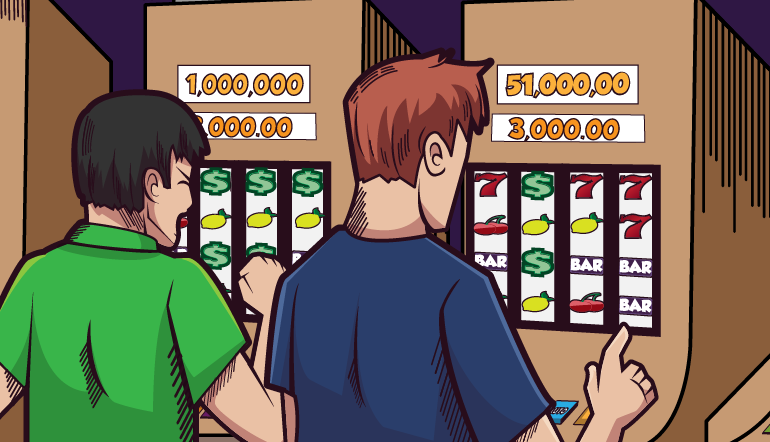 Imagine you've started with $20 on a penny slot, and by the time you walk away you've lost all $20.

Players sometimes think that's a zero-percent payback, but it's not. Every wager is counted, and every payout is counted.

You haven't just bet $20 and received no payback. You've made $120 in wagers and been paid $92. At any point, you could have left with part of your $20. Your payback for the session isn't 0%, it's 76.7%. You've lost all $20 not because there has been no payback, but because you elected to keep betting until it was all gone.

Even games of the same theme and denomination can have different returns. You don't see this online, but in live casinos, you could have two identical-looking machines sitting side by side that have different odds of winning combinations appearing and different payback percentages.

Every state has its own regulations on what must be in public reports. In the most detailed, payback percentages are listed for each coin denomination in each casino. You might see a chart with listings for paybacks on 1-cent games, 5-cent games, and so on for each casino in the state.

Others list paybacks in regions – for example, Las Vegas Strip,  Las Vegas downtown, Reno and other areas of Nevada. Breakdowns for individual casinos are not listed. Some states make no payback percentage data available to the public.

Payback data generally is not available for online casinos through state regulatory sources. If you see payback data for an online casino, it's because the casino chooses to advertise it.

In no case is payback data available for individual machines.

If a casino tells you, "Our slots pay 90 percent," that means 90% of all money wagered on all slots combined is returned to players in payouts.

Imagine published data tells you Casino A pays only 85% on penny slots but 95% on dollar slots, while Casino B pays 89% on pennies and 92% on dollars.

If you're a penny slot player, you might favor Casino B. If your bankroll stretches to dollars, Casino A could be your pick.

But there are no guarantees. Remember, not all machines, not even those of the same coin denomination or theme, have the same payback percentage. You might encounter high-paying slots and some real coin gobblers in either casino.

There is more than payback percentage that goes into choosing a casino. You might like online play where you can take the games with you, there's never a question of the games you like being occupied by others and the payback percentages tend to be higher than in live casinos.

You might prefer to be in live casinos, sharing the energy of other players. If you do, the ambience and amenities at different casinos make a difference.

But if payback percentages are a big factor in your choice, then understanding how they work is a key point in slot play.