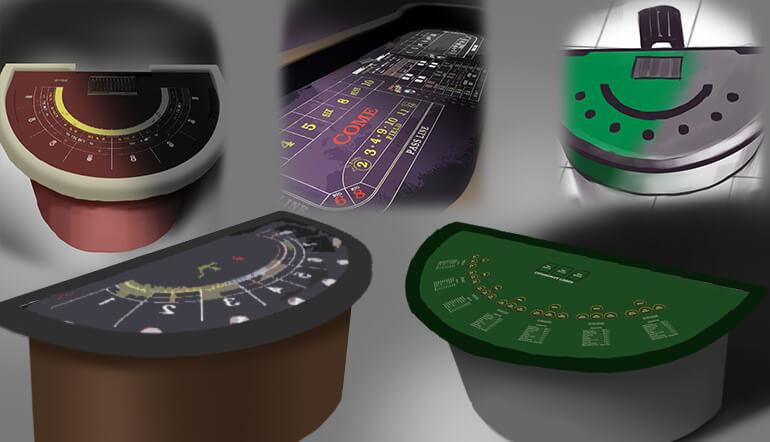 Even the oldest table games can have new wrinkles, and roulette, craps and blackjack are some of the longest-running player favorites.

Modern roulette wheels, complete with 0 and 00, were used in Paris in the late 1700s. Craps has evolved over the centuries and is said to descend from a game called "hazard" that was played by British knights in the Crusades in the 1100s. Blackjack had a number of European precursors, but its direct lineage seems traceable to vingt-et-un, or 21, in France circa 1700.

The games are still evolving, with new bets and side bets introduced almost every year.

Let's look at three recent additions. You won't find them everywhere just yet.  It takes time for new wagers to build a following and convince more casinos to give then a try. They spread faster in online casinos than in live casinos, which have different space requirements and investments in equipment.

For each of these options, here's how they work and how they affect your chance of winning.

Muggsy's Corner is designed to replace the Big 6 and Big 8 bets on the corners of craps tables. 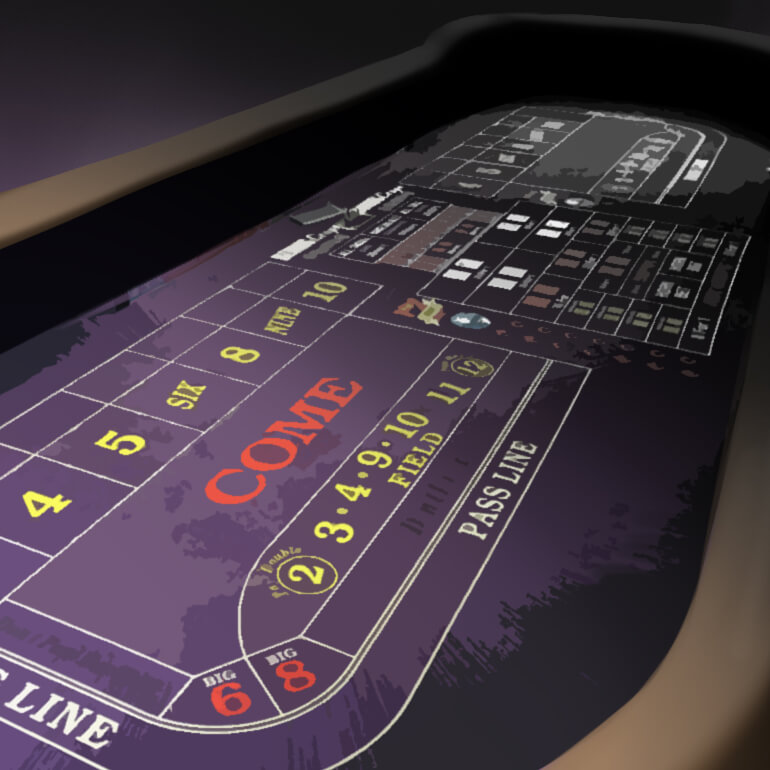 With those numbers, there is no reason to bet Big 6 or Big 8.

If you take those bad bets off the table, what do you do with the space?

One potential solution is Muggsy's Corner.

Winners on the comeout are paid 2-1.

A new bet called 2G's gives you a chance at a 350-1 payoff in two spins of the wheel. You win if the winning number is either 0 or 00 on consecutive spins.

Here's the way it works. There are 38 numbers including 0 and 00 on a double-zero roulette wheel. To calculate the number of possible two-spin outcomes, multiply 38 by itself, and you get 1,444.

Divide the four winners and the 1,444 total possibilities each by four, and you have an 1 in 361 chance of winning.

Match the Dealer has been around a little longer than Muggsy's Corner or 2G's and it's a little easier to find, though it's not a casino staple just yet.

It's a side bet to designed for either blackjack or the blackjack variation Spanish 21. Payoffs and odds can vary between the two games because Spanish 21 is played with multiple 48-card decks instead of 52, with the 10-spots removed. 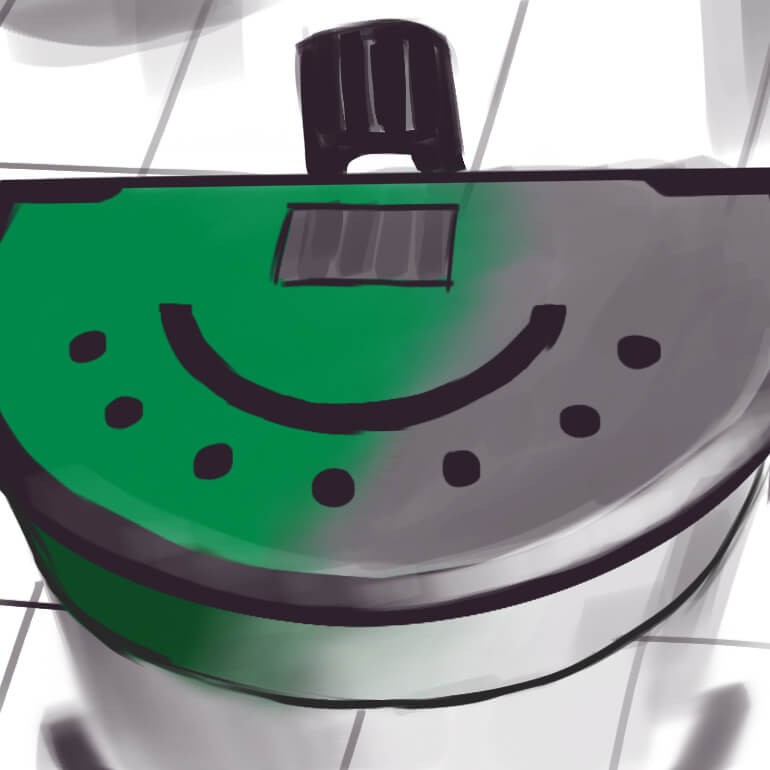 You win if either of your first two cards matches the dealer's face-up card in rank. There's a bigger payoff if you match the dealer in both rank and suit.

In standard blackjack, payoffs on an unsuited match are 4-1 if the game is using two, four or six decks. The payoff decreases to 3-1 if five or eight decks are in play.

Four and five decks are mainly seen in live casinos that use automatic continuous shufflers. In online casinos, four- and five-deck games are very rare.

That's better than many side bets but not as favorable as the main game where basic strategy can cut the edge to less than 1 percent.

That makes Match the casino dealer a bet for players who like the thrill of chasing a bigger one-hand payoff than you can get on the main game.

The same goes for Spanish 21, where blackjack basic strategy players also can cut the edge to less than 1 percent on the main game.

House edges are 3.1 percent with six decks and 3.0 with eight, making Match the Dealer a bit better in Spanish 21 than in standard blackjack.