Winning at Keno and Lottery 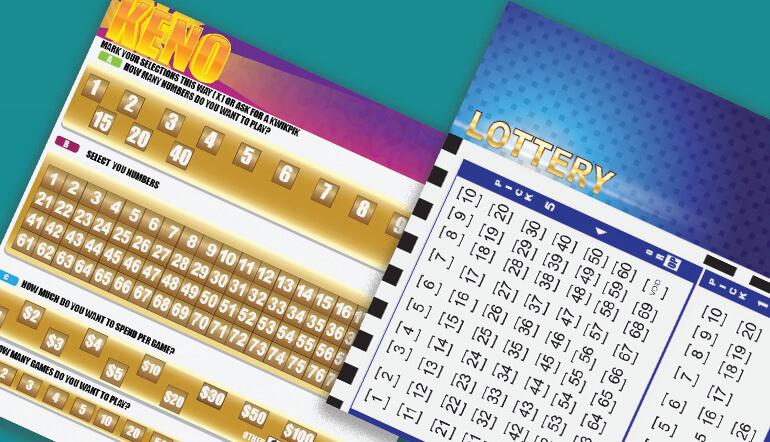 On October 23rd 2018 a Lotto drawing in the US yielded a series of numbers that would cause those that match the numbers to gain the largest single win in the history of the Lottery. There was a single winner for the drawing that won a staggering $1.53 Billion dollars. A lottery is a form of gambling; and, in fact, it is merely a variation and scaled up version of the casino staple game Keno. If we adhere to the axiom of advantage gaming that states any game is beatable given the right circumstances, then we conclude that the Lottery and Keno is mathematically exploitable, in certain circumstances.

The underlying mathematics for each game is the same but the approaches were taken to attack each game varies. After a brief discussion of the foundational mathematics, I will discuss a few ways to approach each game that minimize risk and maximize the chance for success.

The following formula is used to determine the total number of combinations that exist for any given set of numbers and the subset of numbers.

This formula can be applied to both the lottery and keno for analysis. The more complex of the two is the lottery application because in addition to the combinational computation the result must be multiplied by the number of Mega Ball number whereas the keno application only applies to the combinational computation. Applying the equation to the Mega Millions Jackpot and multiplying by the Mega Ball variation the odds of winning a Mega Millions jackpot are 1 in 302,575,350. The odds are definitely not in your favor.

The Keno odds are not as bad but they are still pretty awful. Now that a firm understanding of the probabilities have been established we can begin to analyze how to increase the chances of winning at these lottery based games. The approaches for Keno and the Mega Millions games are different so we will attack them one at a time. 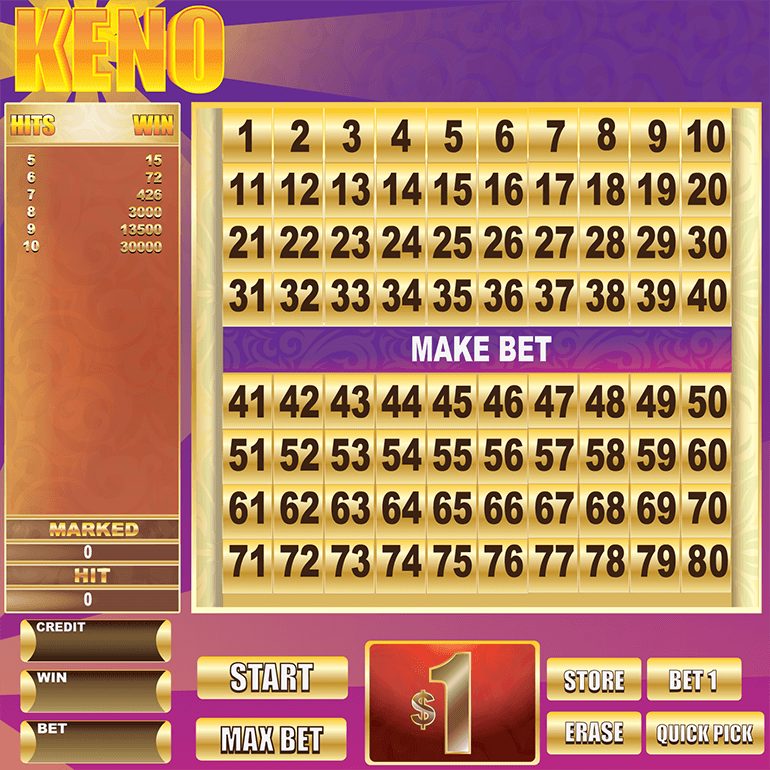 Keno is a game that has long been found in offline and online casino games. It is a tremendous earner for the casino. And depending on the variation you play the house advantage can range from just under 4% to over 35%. At the highest house edge, the casino keeps 35 cents for every dollar wagered.

Keno can be attacked in only one way and only on very specific games with high payouts. As one can guess when a player bets every combination they are guaranteed to win the jackpot. The problem is that the cost per ticket multiplied by the number of combination exceeds the amount of the win, making attacking the game in this way a negative expectation game.

There has been only one instance of a player who has ever beaten Keno in a methodical manner. The Australian native and blackjack hall of famer, Zjelko Ranogajec completed this task. In 1994 Ranogajec reportedly won a $7.5 million Keno jackpot at the leisure and entertainment complex North Ryder RSL Club, of New South Wales, after reportedly betting "significantly more than $7.5 million" to win it but coming out ahead on account of the additional, smaller prizes awarded along the way to the jackpot. The smaller prizes are made up of tickets where only partial number sets were matched. This approach is very costly and most players don’t have the financial resources.

The lottery and specifically the Mega Millions jackpot where so many combinations are possible there are several ways to approach the game that would give the player a higher expected value (EV) or reduce the overall financial risk to the player.

To increase the EV of the ticket the first step is to only play the game when the jackpot is exceptionally large. The jackpot on October 23, 2018, exceeded $1.5 billion. However, this amount is not the true amount that the winner can expect. The $1.5 billion is the amount of the payout over a 30 year period. The one-time lump sum would be approximately $1 billion dollars. The one-time lump sum is then subject to taxes, this would further reduce the net amount to somewhere in the neighborhood of $600 million. As we stated before the number of stated combinations is just over $302 million. 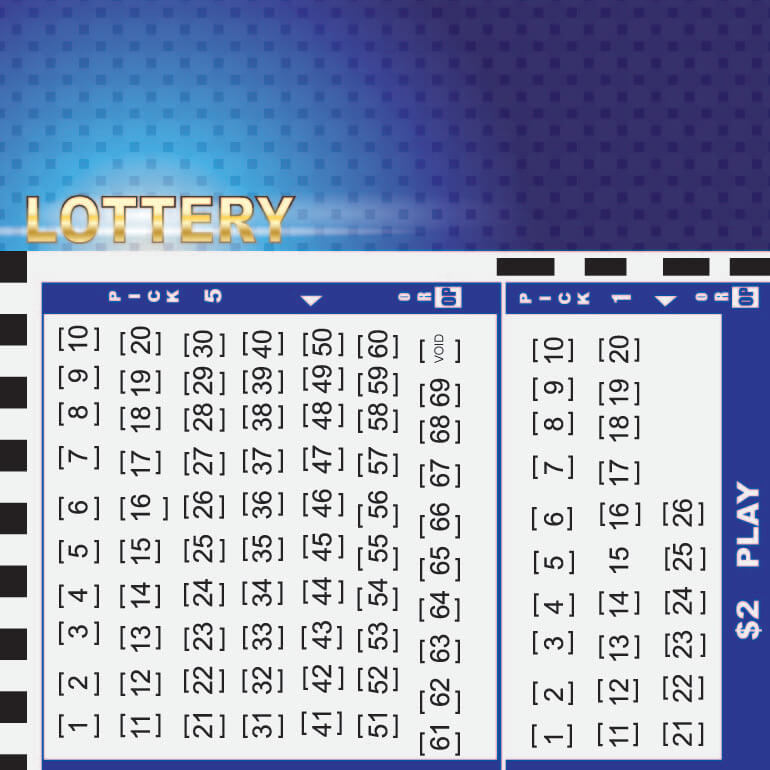 Some players apply the quick pick method which applies a random number generator to pick the combination of numbers. The likely hood of two sets of random numbers coming up back to back is very low. But choosing your own numbers has its benefits; particularly if the set of numbers consisting of high numbers (numbers over 31). This is because the players that select their own numbers use numbers that they are familiar with; Mostly birthdays. These numbers fall below the number 31 thresh hold. So using high numbers gives the player distinct advantage of not sharing the top prize when it wins.

Another common approach is risk sharing. The probability of a single person winning the top prize is for all practical purposes zero. Pulling funds is a common practice among groups. The risk goes down. It is still is very close to zero but the number of chances to hit goes up by several factors. The reason we play only when jackpots are exceptionally high is that when we employ risk-sharing approaches a winning ticket is still 10s of thousand times the price of the initial investment. Using the risk sharing approach a lower risk is still associated with a life-changing event.

Winning the Lottery or Keno are low probability events. Understanding mathematics and using the approaches discussed here can lower the house edge and give the player a better chance to maximize their chances of winning.

Keno
About the Author
By
Nicholas Colon