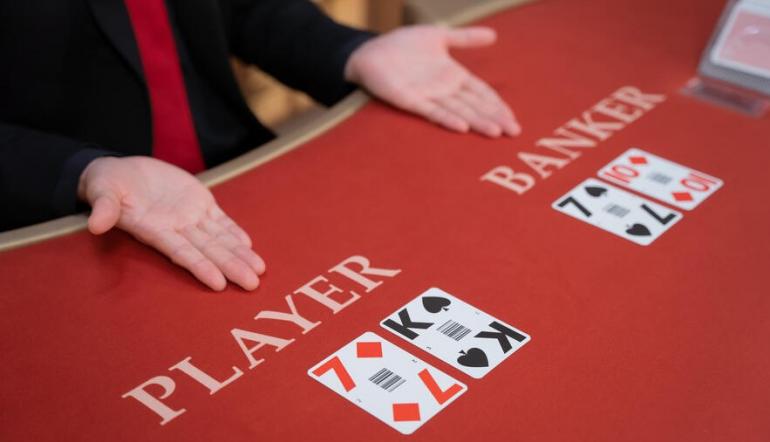 The first time I saw somebody playing baccarat with purpose, I was at the Palms in Las Vegas, working on a story about whales – that is, mega high-rollers, not the sea creatures. One guy I trailed was a corporate executive from Boston. He loved his baccarat, bet high and tracked all the dealt cards on scratch paper provided by the casino.

I asked him what the notations were about. At first I thought he was card-counting, which, I later found out, is worthless in this game, unless you are doing a very specific kind of counting. He was not and I’ll save details on “specific card-counting” for another time.

His response: “Baccarat’s a streaky game. I’m keeping track of the streaks that are happening.”
I’m not betting on that being a legitimate advantage play (it isn’t). But it is clear that some gamblers have enjoyed financially rewarding streaks at the game. Here are a few of our favorite baccarat runs.

A lot of people play baccarat for fun. But not many people can afford to consider multi-million-dollar swings to be fun. Back in the 1990s, Akio “The Warrior” Kashiwagi, a real estate tycoon from Japan, ranked as the Moby Dick of baccarat whales and swore that the game was his idea of pure entertainment.

The risk-loving mogul was swinging around the world when he happened to land in Atlantic City and took on Donald Trump’s three casinos: Taj Mahal, Trump Plaza, Trump Marina. He was followed by a towel-toting bodyguard who wiped down the Warrior as he perspired through turns of cards and bet $185,000 per hand (apparently, it was always $185,000).

Though his greatest win was $15 million at the Diamond Beach Casino in Darwin, Australia, his most satisfying victory was probably in AC. He took down a relatively modest $8 million there, but he had the satisfaction of it all being witnessed by a pre-presidential Trump who provided Kashiwagi with $14,000 per night suites and whatever else he desired.

Wearing a wrinkled suit and slippers, the global gambler miffed Trump who watched his coffers being fleeced and could only say with annoyance, “I don’t know where the hell he comes from.”

What we do know: He returned to Trump’s Taj Mahal for a $12 million freeze-out with the casino boss, but Trump called it after winning just $10 million. Kashiwagi yelled and screamed and pegged Trump as untrue to his promises.

Arguably, the Warrior got the last laugh. Soon after experiencing Trump’s dirty dealing, he was found murdered, killed by Samurai sword and still owing Trump $4 million. The crime was never solved and Trump, by all indications, never received his four large. 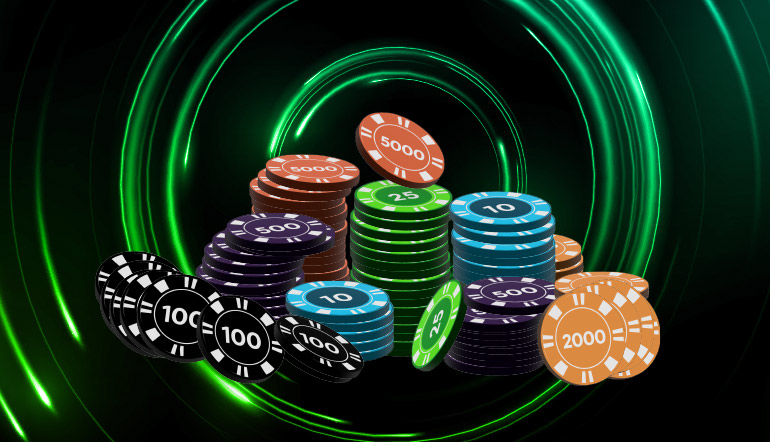 When Australian media mogul Kerry Packer wanted to play baccarat, he really wanted to play – and not much was going to stop him. In one instance, he made his way to a Las Vegas casino with pockets flush and plenty of time on his hands. But there was a problem: the case that held the game’s chips and accoutrements was locked.

Packer expressed his fervent desire to be in action and a resourceful casino boss took him seriously. The boss picked up a crystal ashtray and used it to smash open the baccarat setup. In no time at all, Packer was betting banker or player and having a great time. Clearly, he appreciated the effort. Once he got ahead by a couple million dollars, Packer made a $100,000 bet on behalf of the crew.

Of course, even a rich guy like Packer would not scoff at winning a couple million dollars, but that does not represent his biggest run at the tables. That began during a trip to Las Vegas in the mid-1990s. He wound up at MGM Grand and fired away at both blackjack and baccarat.

The Aussie kingpin wagered six-figures per hand at bacc. He is said to have won as much as $40 million over the course of that run, which reportedly stretched across several visits to the casino.

As illustrated above, he always tipped handsomely and surely that streak was especially remunerative for his dealers. As a former casino executive told me about Packer-infused payouts for casino employees who typically chop gratuities, “When Packer was in town you could count on splitting $1 million 20 ways.”

Apparently, though, his generosity did not reach higher-ups in the MGM organization. Legendary casino host Steve Cyr, in the book “Whale Hunt in the Desert”, tells of the big win’s aftermath, when an outgoing executive was dispatched to Packer’s polo ranch in the British countryside.

The exec jetted to London, Packer sent a helicopter to pick him up and he flew to the ranch. The executive arrived with bad news: After that massive win, the Australian billionaire was banned from MGM properties.

Packer flipped out and the exec’s departure was hasty. Told that he was barred for life, a disbelieving Packer responded, “I’m gonna make you walk back to London.” Luckily for Packer, there are plenty of casinos in the world and most of them welcomed him and his massive desire to gamble high at baccarat.

Cheung Yin “Kelly” Sun began her gambling life as a sucker and eventually sucked millions out of the casinos that tried to crush her.

Born in China, the daughter of a wealthy industrialist, Kelly got bit by the gambling bug early and she lost millions to casinos around the world. They treated her great, with comped flights, luxurious suites and all the champagne that she and her friends could drink. But, after a mix-up over an unpaid $100,000 marker, she got thrown into a downtown Las Vegas jail and, upon her release, sought revenge.

Kelly deployed a tricky but legal advantage playing technique called “edge sorting” to recognize whether banker or player was the side to bet on. It quickly earned her millions of dollars but also brought heat from casino employees who were unnerved by the former fish’s winning ways.

So she partnered with poker legend Phil Ivey. He served as the big player (Ivey’s reputation was such that casinos gave him a wide berth) and Kelly functioned as the operation’s brain. She looked at the cards, found advantages and told Ivey which side to bet.

Traveling the globe, flying private and living high, they ransacked more than $30 million from casino repositories in less than a year. It was a great run and a wild adventure with Kelly playing so often and so intensely that she earned a nickname from her team: Baccarat Machine.

Sadly, things ended when bosses at Crockfords in London got wise to the ways of Kelly Sun and Phil Ivey. The casino suspected the advantage play and welched on a win of more than $10 million. A court case ensued and the world found out about the ingeniousness of Kelly Sun. Needless to say, she became considerably less welcome in casinos.

But maybe Kelly is getting the last laugh. A movie about her life is in development, based on an article that I wrote about Kelly.  It has a perfect working title: “The Baccarat Machine.”