Why You Shouldn’t Give Up on a Pair at Video Poker? 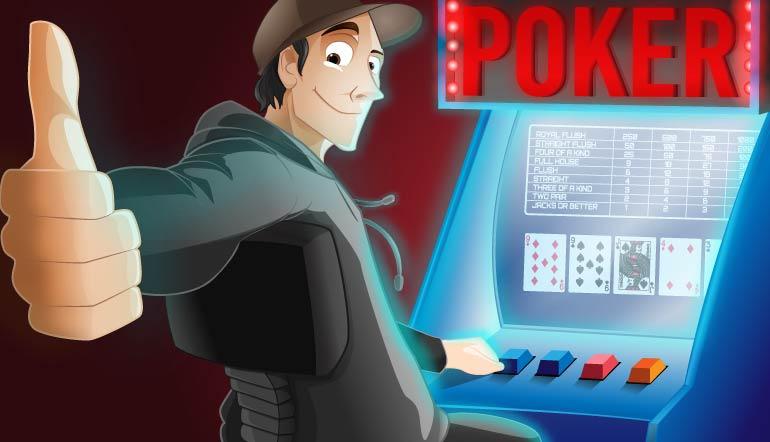 It's not merely that after a draw, pairs can turn into three of a kind, full houses or four of a kind to boost your credit meter.

High pairs - two Jacks, Queens, Kings or Aces - are important in themselves, accounting for a major chunk of your overall payback in any game. They're the hands that keep you going, providing credits to recycle while you chase bigger pays.

Many video poker playing readers have asked how much value there is in high pairs, given that they just get your money back. Some question whether they're really winning hands at all. 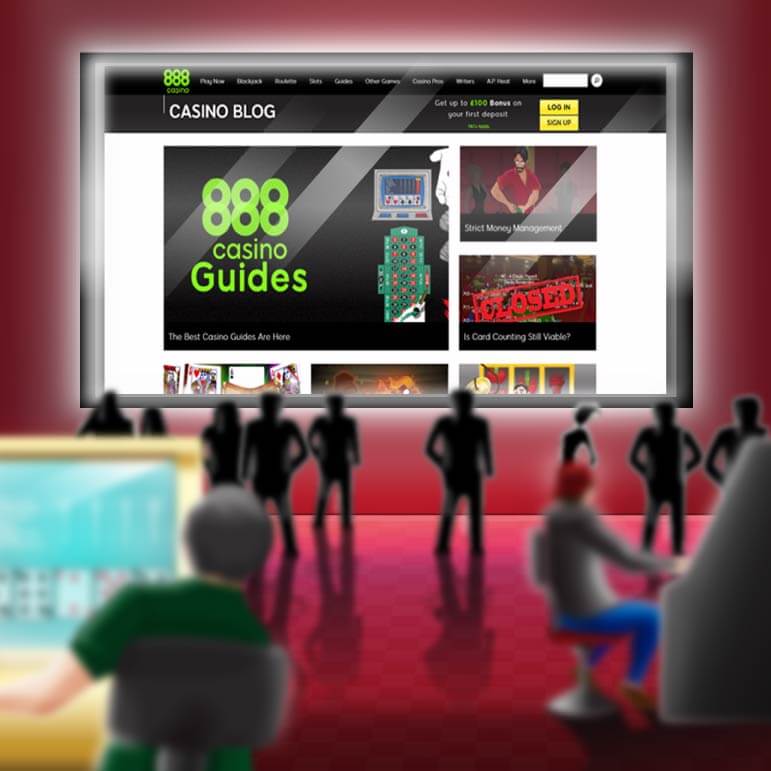 Here's and example, in an email that arrived earlier this year:

"What's with the payoffs on pairs of Jacks or better? A five-credit win when I've bet five credits isn't really a win if you ask me. If I bet $5 at blackjack and win, I keep my $5 bet AND get $5 in winnings. On video poker, I just get the five credits back.

"Shouldn't they have to pay you something more than your bet to call it a win?"

That video poker question basically describes the difference between odds-to-1 and odds-for-1. If you're being paid odds-to-1, which is common in most table games, you keep your bet and get winnings on top of it. If you win a single-number bet in roulette, you're paid 35-to-1, so you if you wager $1 you get $35 in winnings and keep you $1 bet.

Most machine games pay odds-for-1.  The machine takes and keeps your bet, then makes its payoff on winners. If the roulette example above paid 35-for-1, you'd be paid $35, but the house would keep your $1 bet.

Video poker pays odds-for-1. If you bet $5 and draw a pair of Jacks, the machine keeps the $5 you wagered, then adds $5 back to your meter after the hand.

Such payoffs are basically the same as pushes in blackjack, where if your hand ties the dealer's, you get your money back.

In video poker, those pushes are an important part of the game. Let's illustrate the power of pairs, using 9-6 Jacks or Better as an example. Pairs of Jacks or better are by far the most frequent paying video poker hands, occurring on 4.66 percent of hands. They account for 21.46 of overall payback.

The situation is similar in 9-6 Double Double Bonus Poker, where high pairs come up on 4.73 percent of hands and account for 21.13 percent of total payback. In fact, in any non-wild card game where pays start at Jacks or better, the high pairs account for 20 percent or more of our return.

What if the game paid 2-for-1 or as table games would pay it, even money -- on those high pairs? That would push the overall payback past 121 percent.

No casino could keep a 121-percent game on its floor so the pay table would have to be drastically altered. 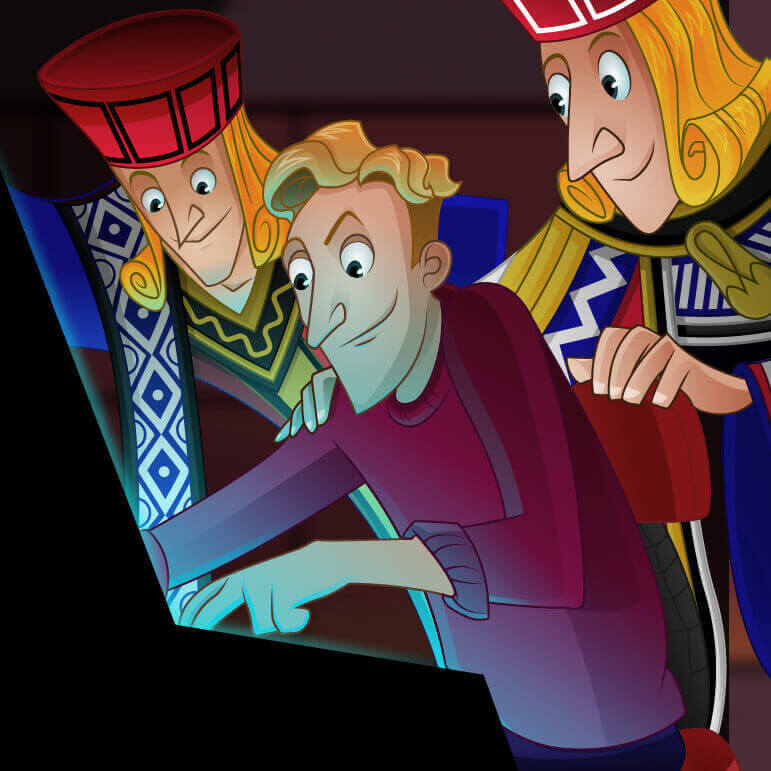 Maybe paybacks could start with a pair of Kings instead of a pair of Jacks, but that would mean fewer paying hands and the game would become more volatile without.

Maybe chunks could be taken out of returns higher on the pay table, but that would reduce the big rewards and our incentive for playing video poker.

You may or may not think of those 1-for-1 pays as "wins," but most of us wouldn't find video poker as playable without them. Each return of your bet on a 1-for-1 pay means credits for one extra hand to chase a bigger payoff.

In that way, high pairs are powerful even if you don't improve the hand on your draw. But if you get a pair on an initial deal, you do have a chance to improve the hand.

Let's walk through what that means to your video poker strategy when dealt high pairs in 9-6 Jacks or Better and 9-6 Double Double Bonus Poker.

You'd never want to break up a higher paying hand for the sake of starting with a high pair. If you get four of a kind, a full house or three of a kind on the initial deal, thank your lucky stars and hold those winners before drawing.

In Jacks or Better, you can add two pairs to the list. The 2-for-1 payoff on two pairs makes it a more desirable start than discarding one pair to hold just a low pair.

Double Double Bonus Poker brings a different challenge. Two pairs pay 1-for-1 -- the same as high pairs. You must decide whether to hold both pairs, giving you a one-card draw for a possible full house -- or whether to hold just one pair and open up more possibilities.

The best play depends on the rank of the pairs.

Imagine you're dealt Aces of clubs and hearts, 8s of diamonds and spades, and a 3 of spades.

If you hold both pairs, there are 47 possible draws.  Four of them would complete full houses -- the other two Aces and the other two 8s. The other 43 draws would leave you with two pairs and that 1-for-1 return.

That leaves the average return for holding both pairs at 8.40 coins for a five-coin bet.

The average return on all that is 9.58 coins per five wagered. That means breaking up two pairs to draw to a powerful pair of Aces is a better play than holding two pairs.

With lesser high pairs, the arithmetic is different. The payoff for four of a kind is 250 coins on four Jacks, Queens or Kings, rather than the 800 on four Aces, and there is no jackpot boost for having a low card as the fifth-card kicker.

That means Aces are more powerful than other pairs in Double Double Bonus, but all high pairs have the powers.

Low pairs are more important than many players realize, too. They're not winners on their own, but they are building blocks to big hands up to four of a kind.

They're not as powerful as high pairs, but then high pairs are very important to your chances of winning at video poker. Regardless whether high pairs lead to bigger things on the draw or merely replenish your credit meter to keep you going in your quest for big payers, they have a power many players don't realize.

Video Poker Tips
About the Author
By
John Grochowski